Indianapolis Homeowner Fatally Shoots Intruder: “If You Come and Take It, There’s Consequences” 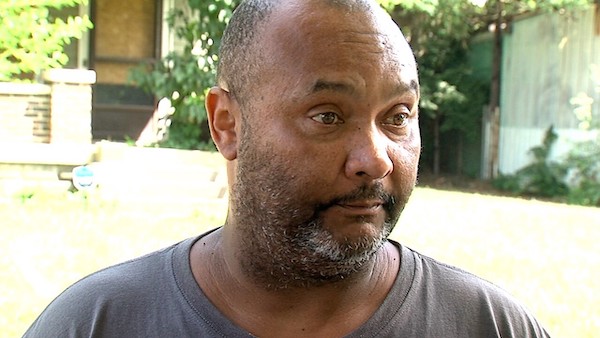 Indianapolis homeowner Howard Murphy fatally shot a suspect who invaded his home on July 29. It was the second time someone broke into his home in eight years and forced him to exercise his right to self-defense. The first time the invader was arrested. This time the invader died.

“It’s depressing because you know you work so hard to get what you want for somebody to come in and just take it… You shouldn’t have to be armed inside of your own house. It’s sad but it is like that over there in this neighborhood.”

Murphy’s home was ransacked earlier in the week when they broke into his house. He expected them to come back. It is unknown who broke in those few days earlier and stole “thousands of dollars worth of electronics,” but the Indianapolis homeowner was ready when Steve Sheppard Jr, 64, broke in.

That homeowner spoke about the shooting and claimed the man he killed broke in through a side window just after 4 a.m. along West 34th Street.

Howard Murphy said he heard someone breaking into his home and came downstairs to confront the intruder.
“He took a video game system and threw it at me, and after that shots rang out,” said Murphy.

Murphy admitted he pulled the trigger, hitting the stranger, who then ran upstairs while holding a knife and died in a bedroom.
“I honestly didn’t even know if he had been shot because he was still moving around and running around,” said Murphy.

Indiana law gives homeowners the right to self-defense in a “castle doctrine” that does not require retreat.

The use of deadly force in Indiana is justified when it’s used to prevent bodily harm to oneself or others or stop a forcible felony. It may also prevent or stop an attack or unlawful entry into one’s home, vehicle, or property. This includes unlawful entry by police officers. This also applies to others’ homes when the defender is a relative or has the authority to protect them. It is also expectable to use deadly force to prevent the hijacking of an aircraft. 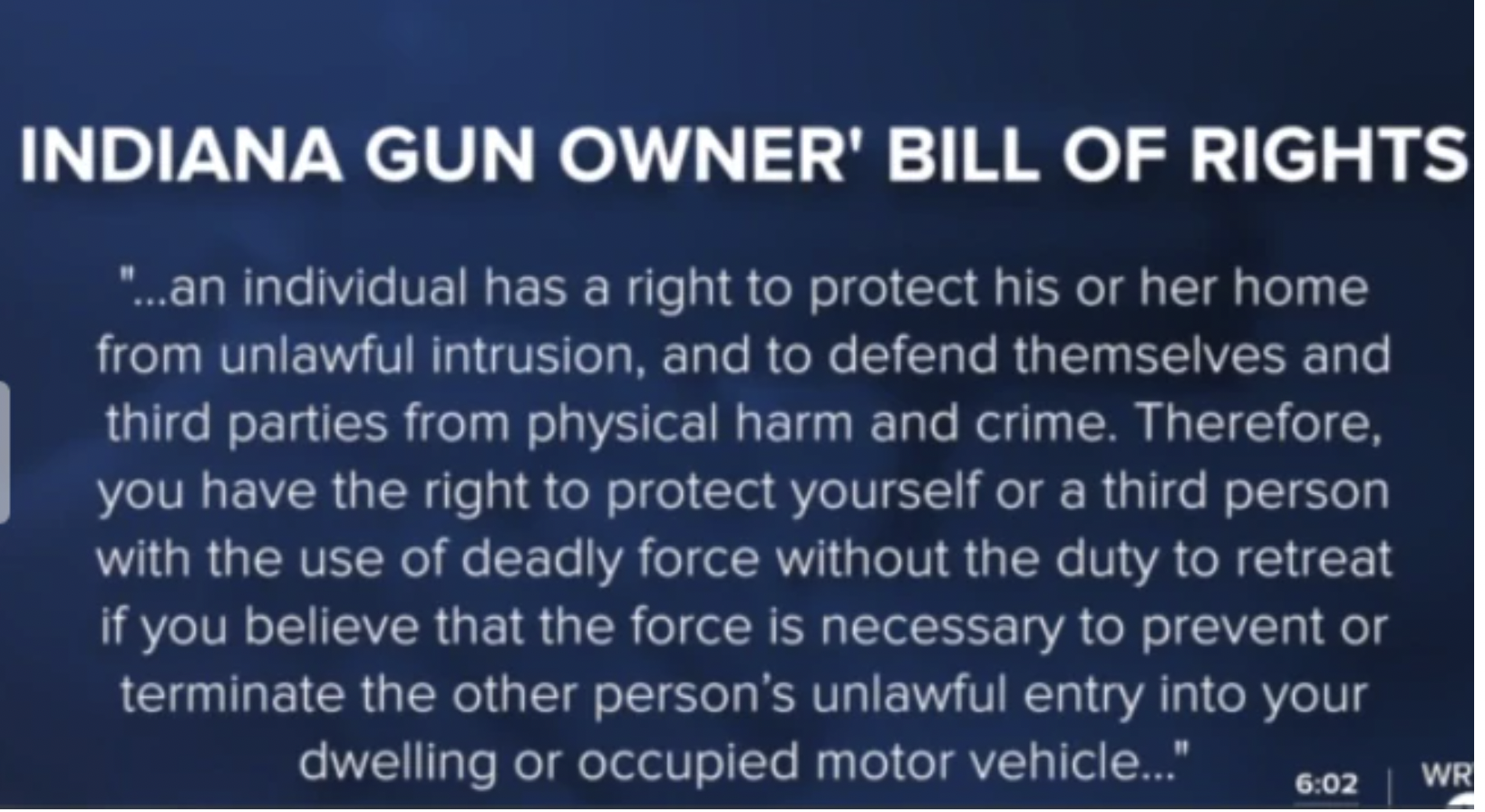 Howard Murphy was briefly taken into custody but released soon after. Having people consistently break into your home is a bad situation. The Indianapolis homeowner told local reporters that he hopes these people will learn from this situation and leave him alone.

I don’t want it to be like that, but just like the average worker, I work hard for what I’ve got. If you come and take it, there’s consequences behind that. I hope these other guys learn a lesson from it. If not there are plenty of spots in Crown Hill.”

NOTE: Crown Hill is a cemetery