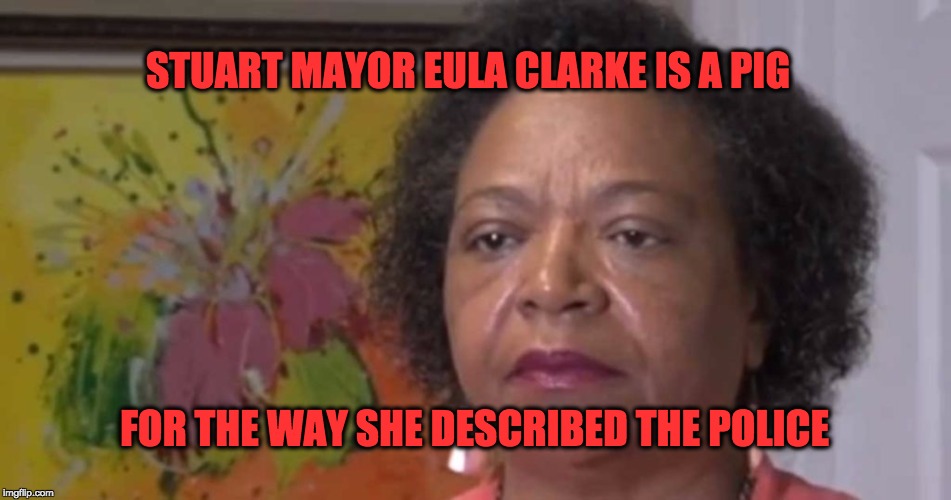 In 1848, the new Communist movement issued a manifesto. It began with the opening line:
“A specter is haunting Europe—the specter of Communism.”

For our purposes today, this threat might be reworded as:
“A specter is haunting the Middle East—the specter of America.”

For example, about a year ago Dubai’s police chief addressed a major international Gulf Arab security conference. He said that there were about three dozen security threats to the Gulf Arab countries. But this well-respected security expert said the number-one threat was the United States.

Since that time, this American specter has become vivid. For instance, The New York Times had a recent editorial which stated that the only protection for Egypt’s democracy–meaning Muslim Brotherhood participation in the next Egyptian government–was the United States and Europe. The Egyptian regime, Israel, and Saudi Arabia and the Gulf Arab states were bad for wanting to protect their societies from Islamic ideology, revolution, and anti-Western Sharia states!

Might the United States and its allies rather be expected to battle Turkey, Iran, Hamas, Hizballah, Tunisia, Bahrain, and Hamas or might it otherwise support Islamists while Saudi Arabia fought Europe’s and America’s response as too soft on Hizballah?

But what if a crazy notion seizes policymakers, blessed with the mush of ignorance about the Middle East, that they can take control of the troublemakers? Perhaps Germany (World War One and Two jihads), or the Soviet control of radical nationalist regimes in the 1950s and 1960, or the French rescue of the Palestinian leadership in the late 1940s, or Ayatollah Ruhollah Khomeini in Iran during the 1970s, or America in the 1950s (Arab nationalism), or the 2010 Muslim Brotherhood would turn nominal extremists into friends?

Imagine, dunderheads in Washington, London, Paris, and so on thinking they are masterfully preserving stability, making peace, and harnessing Sharia in the cause of boosting democracy!

How smug would be the smiles when those who perpetrated September 11, 2001, were supposedly defeated by those mentored into power a decade later by the West in Benghazi on September 11, 2012, or in the Arab Spring or the Syrian revolution!

Look at it through the eyes of the Arabs, Iranians, Turks, Kurds, and Israelis who think they will try to impose a new order in the region.

Consider a famous speech by Winston Churchill at Fulton, Missouri, on March 5, 1946. In contrast to the Communist Manifesto,100 years later, Churchill began, “From Stettin in the Baltic to Trieste in the Adriatic, an Iron Curtain is descended across the continent.” It might be strange that to compare these two statements to the current situation in the Middle East. But such a comparison actually makes sense.

The intention of great powers seemed to impose one (European) system on the region. In the first case, it was Communism. In Churchill’s case, it was anti-Communism he advocated, which in parallel would be Anti-Islamism.

But today, what is the system that Arabs, Iranians, Turks, and Israelis think they will try to impose on the region? The answer for those who have been watching in recent years is revolutionary Islamism.

It might seem strange that this is the thinking, but it isn’t. The question is whether there is a system that Western Europeans want to impose on the Middle East to ensure its hegemony; and the answer that the Arabs, Persians, and Turks usually give today–although this does not mean it has to be true–is Islamism. The Islamists themselves view Western policy, however, of as a sign of their own victory and of Western fear and weakness.

Incidentally, Churchill’s title was “the Sinews of Strength,” and he favored a policy of leading a coalition of the Free World, which would be welcome today.

To summarize, in the 1930s, Churchill favored anti-fascism and advocated a united front against Nazi Germany. After World War Two, he supported an alliance of the Free World against the Iron Curtain.

Where is the Churchill of today?

Well, his bust was quickly chucked from the White House because he was the symbol for Obama of Western colonialism.

Who was the genuine symbol of anti-colonialism for Obama? The left wing anti-Western revolutionary ideological movement represented by the Muslim Brotherhood or Chavez, and other demagogues.

If you favor Islamism–a U.S.-sponsored movement except for the extremists of al-Qaida–you cannot be accused of Islamophobia. Not liberals or real pro-democrats or conservative traditionalists or nationalists or communal nationalists, but Islamists.

That also means that non-Islamists can also be the enemy in Western eyes. Moderates are actually less desirable friends to terrorists and extremists. The West seems to view its three main threats as Egypt, Saudi Arabia, and Israel; its three main friends as Turkey, the Muslim Brotherhood, and the Syrian Islamist rebels.

Consider this: In Egypt, Tunisia, Syria, Turkey, and other countries, Western powers and especially America were seen to be behind Islamist governments. And in the Gaza Strip, Lebanon, and even Iran, they were portrayed in this way with perhaps somewhat less justice. But here is the bottom line: The overwhelming majority of Arab governments and the Turkish-Iranian democratic opposition had many reasons to think that the Western countries, and especially the United States, were actually supporting their Islamist foes. In 2013, that view became even more accurate.

It should be understood in the current regional picture that the Western world, and especially the Obama Administration, have taken the Islamists’ side in the battle between these forces.

———————
We need your support. To make a
tax-deductible donation to the GLORIA Center by PayPal or credit card:
click Donate button: http://www.rubinreports.blogspot.com. Checks:
“American Friends of IDC.” “For GLORIA Center” on memo line. Mail:
American Friends of IDC, 116 East 16th St., 11th Fl., NY, NY 10003.
————————
Barry Rubin is director of the Global Research in International Affairs
(GLORIA) Center and editor of the Middle East Review of International
Affairs (MERIA) Journal. His latest book, Israel: An Introduction, has just been published by Yale University Press.
Other recent books include The Israel-Arab Reader (seventh edition),
The Long War for Freedom: The Arab Struggle for Democracy in the Middle
East (Wiley), and The Truth About Syria (Palgrave-Macmillan). The website of the GLORIA Center and of his blog, Rubin Reports. His original articles are published at PJMedia.