How Moses Gets SCREWED Every Passover 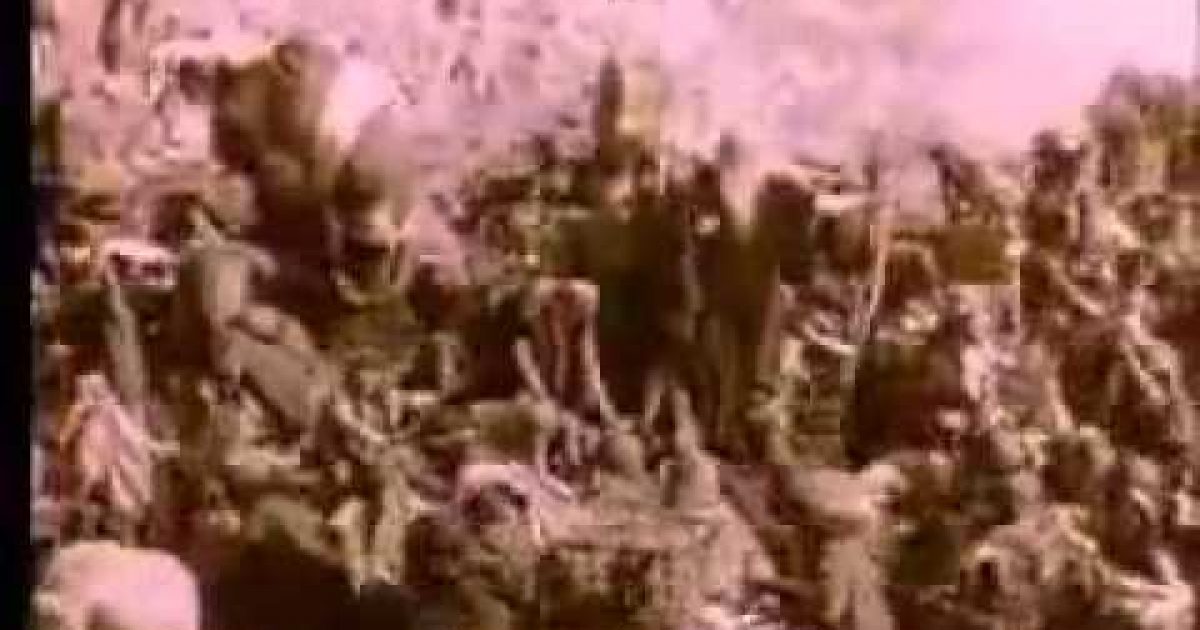 Moses was screwed! There is no other way to put it. He doesn’t get a mention in the Passover Haggadah (the script for the Seders)

At sundown on Friday, Jews all across the world will begin the celebration of Passover. Outside of Israel, the first two days of the holiday begin with a Seder (Jewish holidays begin in the evening).

The Seder is a family ritual based on the Biblical verse commanding:

The “instructions manual”  for the Seder is called the Haggadah, a book that contains the narrative of the Israelite exodus from Egypt, special blessings and rituals, commentaries from the  Sages, and special Passover songs. Seder customs include drinking four cups of wine, eating matza, partaking of symbolic foods placed on the Passover Seder Plate (bitter herbs, hard boiled eggs, etc), and reclining while we eat (to act as free people). In my house and many others the basic Seder is supplemented with song parodies, stupid parlor tricks (like changing water into blood) and family discussion about the meaning of the freedoms given to us by God.

One key player in the Exodus story is missing from the entire Haggadah…Moses; Prophet, miracle maker, former tennis player and prince of Egypt. How can I claim he played tennis? The Bible says Moses served in the courts of Pharaoh.

Can you believe it? The guy who put his arse online, confronted the most powerful king on earth before and after each plague, split the Reed Sea and doesn’t get a mention in the Haggadah, the official script for the Passover Seders.

BTW Reed Sea no typo in Hebrew its Yam Suf, Sea of Reeds. The “Red Sea” phrase came into the account with the third century BCE translation of the Hebrew Bible into Greek called the Septuagint (meaning the 70). The 70 scholars who translated the Hebrew text  made yam suph (“Sea of Reeds”) into eruthrá thálassē (“Red Sea”). The Latin Vulgate followed their lead with mari Rubro (“Red Sea”) and most English versions including the King James version continued that tradition.

Think about this, beginning at age 80 when most people are sitting on their front porches yelling at kids to get off their lawn, poor Moses had to lead 600,000 Jews on a forty year trip through the wilderness hearing nothing but whining. And when the guy was 120 years old, just when he finally got them close to their destination, Moses gots replaced by a younger guy, Joshua (who was only 90).  Moses deserves better treatment, not only because he endured forty years of leading the Israelites through the wilderness, but the “not asking for directions” and “making a wrong turn and missed the oil” jokes which have slandered his name in the 3,500 years since.

And that long wilderness walk was where the Jews began a tradition which still exists today, whining about the food during a trip. Oh the complaints! Can you imagine what nonsense poor Moses had to listen to?  The Israelites complaining about the food they received directly from God. They called it Manna. Manna or Mah Na is Hebrew for “what is this?” Come on! When God sends you food you don’t run up to your leader and say “what is this crap?”

Near the end of the Seder, a glass of wine is poured, the front door is opened and an ancient prophet is invited in to parse his thirst…Elijah.  Elijah?!?!? Moses endured Pharoah, the Exodus, forty years of wandering in a desert-like wilderness. and he doesn’t even get offered a glass of freaking water, but Elijah, Mr. “ride a flaming chariot into heaven,” gets a glass of wine at every Seder in every Jewish house across the world. Heck, the last line of the entire Torah says, “And there hath not arisen a prophet since in Israel like unto Moses, whom the lord knew face to face,” but Elijah gets to party. It’s actually worse than that, Elijah also gets invited to every Jewish boy’s bris (circumcision). When you go to a bris you will see there is an empty seat saved for Elijah. Think about that! Elijah gets free whitefish and bagels at each bris, a glass of wine at every seder, and poor Moses gets cut out of the Hagaddah!

Ignoring Moses was not a biblical command, God didn’t say “ixnay on the osesmay.”  The Moses demotion was a man-made decision. The Haggadah is a book that was put together by Rabbis after the destruction of the Second Temple in Jerusalem. It was created so Jews would have a guideline of how to celebrate the holiday without the animal sacrifices conducted at the Holy Temple.  Yet those Rabbis decided not to honor Moses, who every time the Israelites screwed up prayed for the Lord to forgive them. Instead they honored Elijah who in chapter 19 of the book of Kings when God tried to get him to pray for the mercy of the people displayed a righteous indignation and demonstrated that he was incapable of accepting any of the the Israelite’s faults.

Refusing to listen to those ancient Rabbis, The Lidblog has found a way  honor poor Moses who still gets blamed for the fact that if he made a right instead of a left the Jews would have all the oil. So as passover nears, we will take a fun to look at some of the ways he was portrayed in Hollywood:

(if you cannot see the videos below click here)

Perhaps The Most Human Portrayal of Moses Ever (OK maybe not…. but at least its the funniest), Mel Brooks in The History of the World Part 1

And of course the latest Moses in the Movie Moses: Gods and Kings–Moses was Played by Batman Christian Bale

Somewhere around 34 centuries ago, Moses acted as God’s agent–helping the children of Israel leave Egypt and head to the Holy Land. But every Passover Seder since then has virtually ignored him.
It is my hope that this  humble attempt serves to even the playing field a bit.  And Moses, if you find yourself in my neighborhood during the Seders please stop by for some brisket, a drink of wine and some storytelling with family and friends. Because as we say at the beginning of each Seder:

Arguably this year’s Passover is the most serious in decades.  Antisemitism is on the rise throughout the world and the most powerful nation on Earth, the United States has a president who is like the Pharaoh described in Exodus 1:8 “Now there arose up a new king over Egypt, which knew not Joseph,”  A President who seems bent on destroying the Jewish nation. And if the next president is one of the two Democrats who are running, the Jewish State will have to endure an American leader who is just as hateful.
May this coming year see people all over the world realize freedom from oppression of all kinds, including tyrannical despots who want to destroy the Jewish State, as well as religious zealots who want to kill everyone who does not believe the way do, and even well meaning politicians who take away our God-given freedoms in the name of big government for as Albert Camus said, “The welfare of humanity is always the alibi of tyrants.”
May all Jews across the world have a joyous and meaningful Passover, and may people of all religions find the faith, and freedom the holiday represents.  As it says in the book that ignores Moses, “This year we are slaves, next year we will be free.”
Facebook Twitter Flipboard