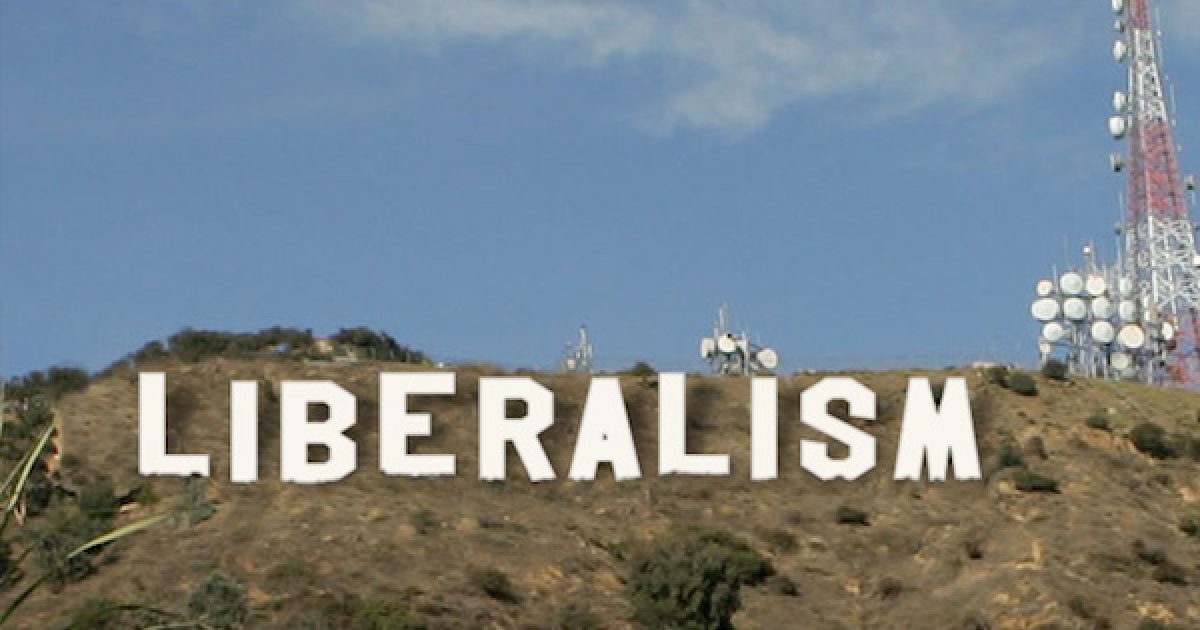 Bret Easton Ellis, the author of the acclaimed thriller American Psycho, has for some time warned that a backlash against the Hollywood leftist hysteria is about to wash over Tinsel Town, and recent events may just be proving him right.

Ellis burst on the literary scene in 1985 with his bestseller, Less Than Zero, a story of self-destruction, cultural alienation, drug abuse, apathy, and discovery of a young man returning home from college. Ellis then followed that with the acclaimed American Psycho, a darkly comic story skewering the world of high finance mixed with the career of a wild serial killer.

Several of Ellis’ books have become movies and he has also written for television. His American Psycho, for instance, was turned into a film starring Christian Bale. It has since become a cult classic.

Much of Ellis’ work is critical of American consumerism and society and he has also described himself variously as gay, bisexual, and heterosexual. He is far from your average cultural conservative. So, his warning to liberal Hollywood that its obscene liberal “hysteria” is on the verge of creating a backlash that could upend La La Land is a warning worth heeding, even by liberals.

Ellis has said it many times; radical liberalism is killing itself with its unhinged attacks on everything American. He has foreseen a growing backlash against the left starting with his own generation, Generation X. Ellis has also warned the Democrats that if they don’t pull back from the extreme leftism they currently wallow in, they will find themselves in the wilderness for decades to come.

Currently, Hollywood is still ruling popular culture with an iron fist. Nearly every major star, every network executive, every writer, and every person behind the scenes is a lunatic leftist. However, in recent years several denizens of Hollywood and the entertainment industry have come out against the liberal plantation. Actors such as James Woods, Nick Searcy, and Jon Voight have come forward as outspoken conservatives battling against liberal insanity on social media and on TV.

But, more recently members of the entertainment industry, such as comedienne and actress Roseanne Barr, and rap singers Kanye West and Chance The Rapper, have emerged to fight against the liberal narrative. Even as these three are not as traditionally conservative as those mentioned above, they have no less set out to battle the rote liberal narrative as any in Hollywood.

Like these less conventional “conservatives,” Bret Easton Ellis insists that oppressive liberalism is the problem that needs to be adjusted.

In any case, Ellis recently told the Observer that the backlash is on its way:

“As someone who considers themselves a disillusioned Gen-X’er, I think there IS a backlash brewing against leftist hysteria,” Ellis told Observer over email. “What I used to semi-align myself with has no answers for anything right now, just constant bitching and finding ways to delegitimize an election.”

“That is not a plan for 2020, and if I was a hardcore Democrat I’d be very worried despite the blue wave of 2018, that may or may not fully arrive,” added the controversial novelist.

Ellis pointed to recent comments by Kanye West and Chance The Rapper as proof that many Americans — even those generally on the left — are finding the left’s authoritarianism too oppressive.

The famed author noted that a growing number of liberals are becoming “red-pilled.” Many may be “taking the red pill” and leaving the liberal “blue pills” behind, he said.

“I don’t know if Kanye was red pilled exactly,” said Ellis, referencing how individuals are converted to conservatism online similar to Neo’s awakening in the Matrix. “Kanye does not do this in a systematic or literal way: it’s sweeping, metaphorical and inchoate and in the age of digital literal-mindedness.”

With these sort of examples, Ellis notes that his prediction that a backlash to leftism is coming:

“Hollywood is both hysterically emotional about its liberalism, but it’s locked in a major hypocrisy because it is one of the least inclusive capitalist societies that exists—pure corporate culture with corporate rules,” said Ellis. “It’s about caving in creatively to the global marketplace and, for example, if that means no gay characters in movies because they won’t play in certain territories then so be it. And as I’ve always liked to point out: Beverly Hills voted for Trump in 2016—one of the only bits of red out here in a sea of blue, and that fact does not fit into a neat narrative about So-Cal Hollywood liberalism.”

Liberals have major problems with hypocrisy, it is true.

In fact, we just got a major example of the left’s hypocrisy in the State of New York.

On Monday, a man who calls himself a “women’s activist” was outed as an abuser of women. Accused by a large group of women, New York Attorney General Eric Schneiderman was outed as abusing women for decades. The accusations were so detailed and pervasive that Schneiderman quickly resigned under the pressure.

Schneiderman is only the latest of dozens of liberals — many from Hollywood — found out as abusers of women even as they have paraded around pretending to be champions for women for decades.

Ellis, though, finds that Hollywood is descending into madness. In a recent podcast, Ellis noted that the left’s overreaction to Trump is a sign of the left’s mental illness.

You can dislike the fact that Trump was elected, yes, definitely, and yet still understand and accept ultimately that he was elected this time around. Or you can have a complete mental and emotional collapse and let the Trump presidency define you, which I think is absurd. … If you are still losing your sh*t about Trump, I think you should probably go to a shrink and not let the bad man that was elected define your self-victimization and your life. You are letting him win.

He couldn’t be more right.