The Purim Story Is Full Of Political Intrigue And People Representing Themselves As Something They're Not--- Just Like Politics. 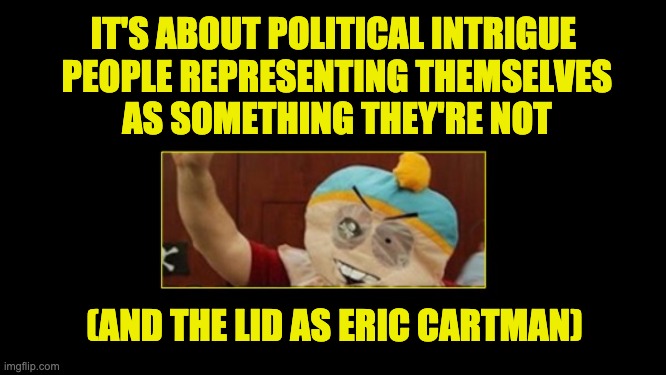 On Thursday evening, Jews worldwide will begin to celebrate the holiday of Purim, which commemorates a victory of the Jews over an evil man named Haman. More than a Jewish Holiday, Purim is a holiday for political junkies…it’s full of political intrigue and people representing themselves as something they’re not— just like politics.

On Purim, we read the Megillat Esther, “The Scroll of Esther,” the firsthand account of the events of Purim, written by the heroes themselves Esther (whose real name was Hadassah) and her Uncle Mordecai who raised her as if she was his daughter.

Megillat Esther is where the expression ‘The whole Megillah” comes from.” (I am sorry that ruins it for those who thought it came from the old cartoon Magilla Gorilla). In Yiddish, it’s the Gantseh Megillah. 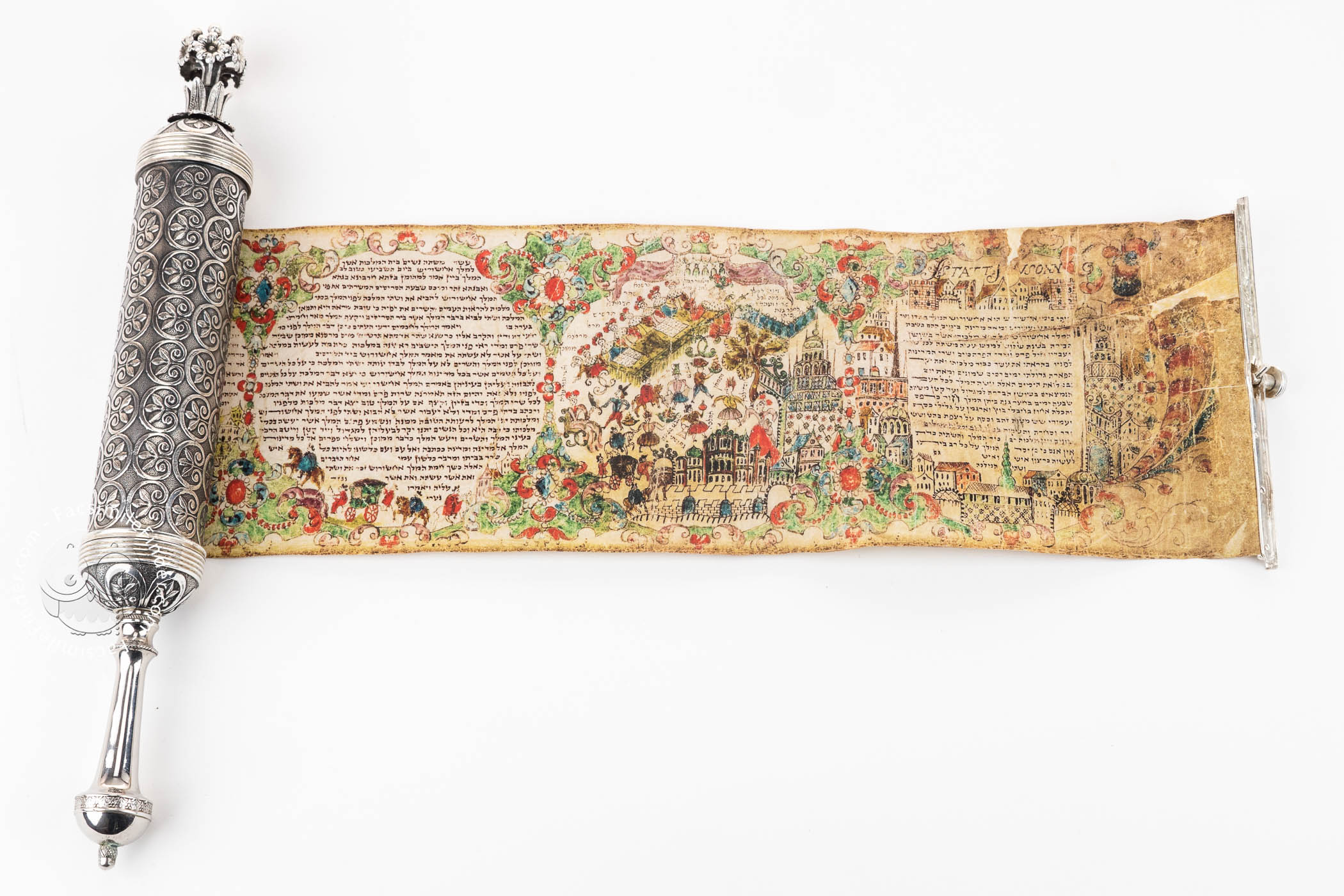 The quick version of the story is Mordecai, the uncle, and guardian of a young Jewess named Hadassah, discovers a plot to kill the king, he informs the royal guards, and the plot is foiled, and the King is grateful.

Soon after he saved the king,  Mordecai refuses to bow down to the royal vizier Haman (Jews only bow to God). Haman is outraged at this affront and asks his boss (the King) for permission to use Persian forces to kill all the Jews in the Persian Empire because they are disloyal (kind of like Rep. Omar’s comment about Israel supporters having a dual loyalty). The king grants Haman his wish.

Haman picks the attack for the Jewish month of Adar, figuring that it must be bad luck for the Jews because that’s the month Moses died. But like most people of the evil persuasion (and in the mainstream media), Haman was too lazy to do his research. If he had done the research, he would have learned that Adar was a great month because Moshes was also born in that month.  Haman chose the exact date (the 14th) by drawing lots.  That is how the holiday got its name (the Hebrew word for lots is Purim).

Skipping to the end, Mordecai tells Esther of Haman’s plot to kill all the Jews and urges the new queen to ask the king to remove his permission. The problem is that going to see the king without permission can bring on a death sentence (some things in Iran never change). For support, Esther asks all the Persian Jews to join her in three days of fasting and prayer before she attempts to see the King.

Three days later, Esther enters the throne-room looking her “hottest,” and the king approves her visit. Her “ask” for the king was that he accepts an invitation to join her for a banquet (and bring Haman). At the banquet, she asks them to join her for another feast the next night (the way to a man’s heart….).

On night two, she reveals that she is Jewish and  Haman is planning to exterminate her people, which includes her. This angers the king who orders Haman hanged along with his ten sons on the very gallows the grand vizier built to hang Esther’s, Uncle Mordecai.

Sadly, according to Persian law, the previous decree against the Jews could not be annulled, so the King allows Mordecai and Esther to write another order as they wish. They write one that allows the Jews to defend themselves during attacks. They protect themselves splendidly, the Jews are saved, Mordecai becomes the King’s new vizier–and like in most Jewish holidays…let’s eat!

Along with the traditional “let’s eat,” Purim is the only Jewish holiday where we are supposed to get drunk (we are supposed to drink until we don’t know the difference between Mordecai and Haman). This is why I assume that on Purim Stephen Green, the Vodkapundit becomes Jewish for the day.

Purim is a great holiday for Kids part of the traditional way of celebrating the holiday is wearing costumes and masks (not the COVID-type masks). Every time Haman is mentioned when the Megillah is read, we use noisemakers to drown out his name. Sadly for parents, the kids usually take those noisemakers home.

The reason for the costumes is that  like politicians, all the major characters in the story is hiding who they really are:

Perhaps the most significant hidden identity in the Purim story is God. Jews recognize that it was God who helped us emerge safely in this battle against Haman’s plan of extermination. That’s even though there were no blockbuster-type “ten plagues” or “stopping the sun” miracles.

The leaders of modern Persia (Iran) also seeks to destroy the Jews. This time it’s not with an army but with a nuclear bomb.

Also, today, just like in the Purim story, politicians are hiding their real faces.

Another interesting parallel to today is that the king couldn’t save the Jews. He could only grant permission for the Jews to protect themselves. Unlike the King in the Purim Story, America’s former “King,” President Obama withheld his consent for Israel to attack Iran and criticized her when she fought back against terrorists. But if push comes to shove, Israel will defend herself with or without permission because, like in the Purim story, God may not do the overt miracles (and really hasn’t since the 1969 Mets), he will be with the Jewish people, just as he has since Abraham left his father’s house and moved to Israel almost 4,000 years ago.

This year, Purim is also reminiscent of the 2020  race for president. Joe Biden hid the fact that he opposes the Jewish State of Israel, but once he was elected, he loaded his staff with Israel haters and anti-Semites.  The Media clamed that Joe Biden is a political moderate, but once he took office, it became clear that he is beholden to the extreme left.  Adam Schiff is hiding the fact that he is Congresses biggest leaker, and Chuck Schumer claims that he is a friend of Israel and the Jewish people, but that is just a mask covering up that he supports haters such as Al Sharpton, Sen. Warnock, and others, while he is pushing for Senate approval of Biden’s anti-Israel nominees.

Just like today’s politics, the Purim holiday is full of political intrigue and people representing themselves as something they’re not.