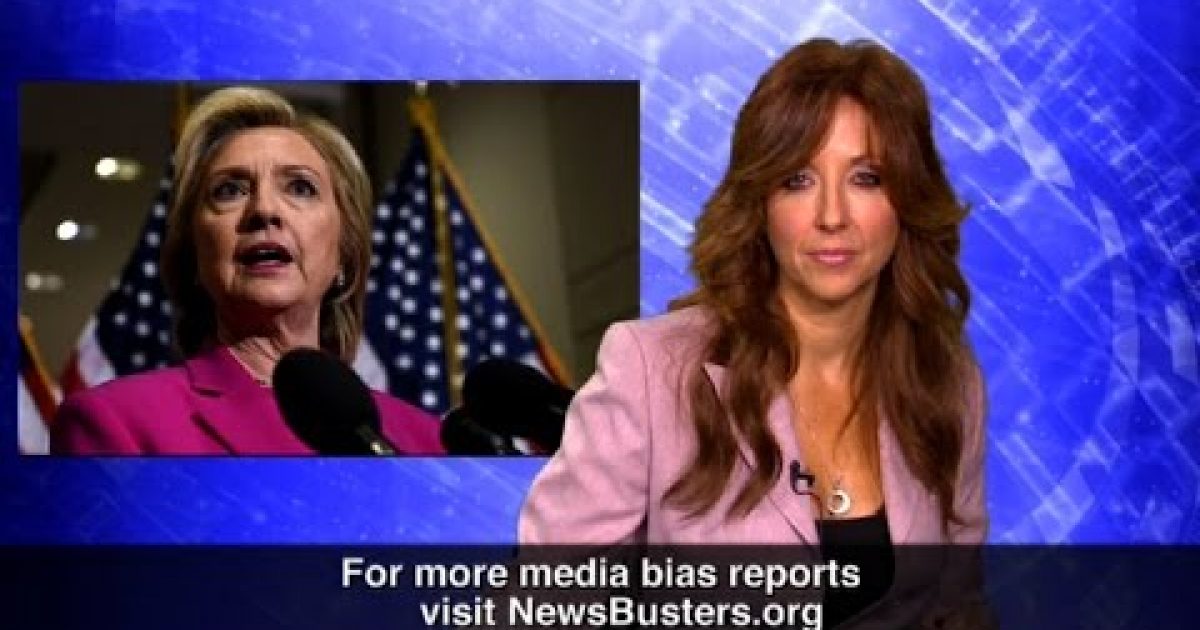 When appearing that before the House Select Committee on Benghazi, Hillary Clinton’s “server dude,” Bryan Pagliano exercised his fifth amendment rights by not answering questions. While most people assumed his silence was based on not wanting to incriminate himself, Newsbusted Anchor Jodie Miller (see video below) suggests there may have been something else in play. apparently the server dude was afraid he would end up like Vince Foster, Deputy White House Counsel during the first few months of President Bill Clinton’s administration. Before that he was a partner at Rose Law Firm in Little Rock, Arkansas, and a colleague and friend of Hillary Rodham Clinton who supposedly committed suicide in 1993.

Other items included in Newsbusted the weekly faux news feature from Newsbusters.org
(embedded below) include; the Iran Nuke Deal, Iran’s continued threats against the United States and Israel,  Bobby Jindal’s campaign tactics, and much, much more.

Please make sure you watch the video below because something bad always happens to the people who don’t. Last week Jeb Bush forgot to press play and he continues to sink in the polls. So if you don’t want lousy poll numbers you better press play.

Next, a memorial display at the Capitol: The Cult of ‘Insurrection’ continues its assault on sanity
May 6th, 2021 Liberty Unyielding