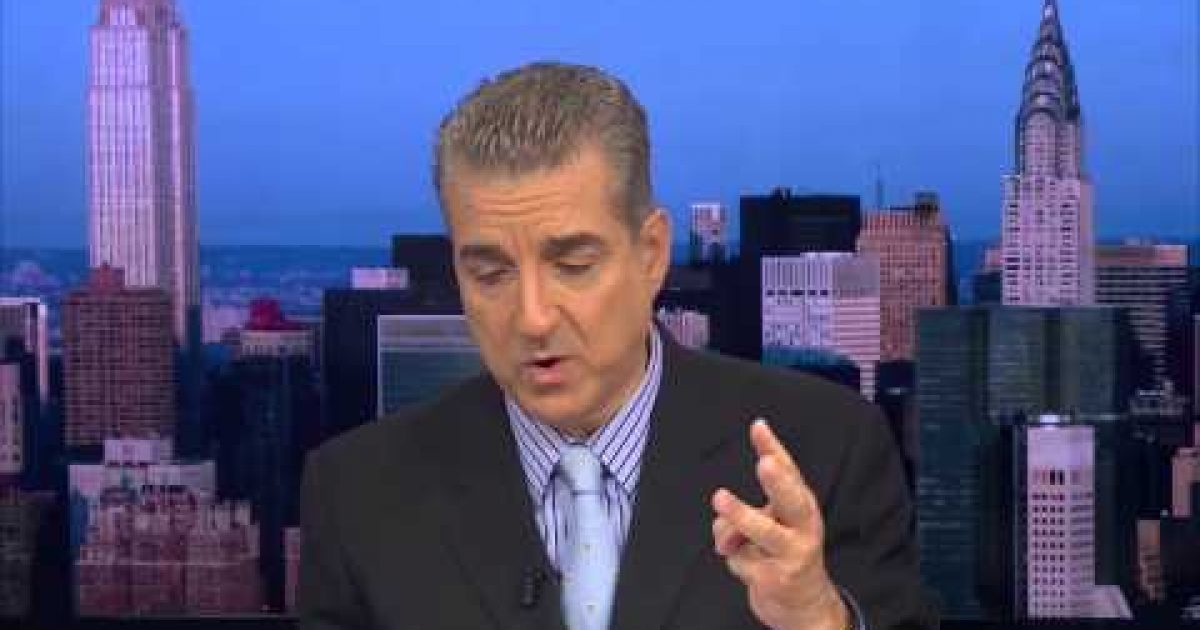 “Team Hillary” must be getting a bit touchy. Not only is a aged socialist ruining her strategy of faking to the middle, but those dammed emails and this week Trey Gowdy exposed her lies by proving she received three subpoenas-two issued way before Hillary destroyed evidence.

So it was surprising when I heard Clinton fixer, Lanny Davis was going to be on Steve Malzberg’s show on Newsmax TV. Malzberg is an excellent interviewer and he learned from the best that you don’t let guests get away with spin. Back in the days when I had hair Malzberg was the producer for the best sports talk radio show host ever, Art Rust Jr.

As soon as Lanny Davis phone into the show Malzberg hit him with the question of the day.
“Why did she say she never got a subpoena?”

Davis gave an answer which was a lie misstatement of truth:

“OK she said she never got a subpoena in the context of the question of whether she had subpoenas prior to her delivering the emails to the State Department. That was the question she answered. A time specific answer. She had not gotten a subpoena at that time. She probably misunderstood that it would be interpreted this way. But knowing [committee chair] Trey Gowdy, who’s never answered the question, why won’t you call her publicly to testify, why won’t you release the transcript of [Clinton friend] Sydney Blumenthal’s deposition? That’s what we should be talking about.”

Rule one of being a guest on a talk show the host decides what should asked not the guest. It’s kind of like showing up to a friends house for a barbeque and saying you don’t want hamburgers and franks you want lasagna. It’s just that rude. And its more than just the fact that it’s the host’s show, but a good host (and Malzberg is good) knows what his audience wants to hear.  Sometimes if the guest plays along the host’s questions, he/she will eventually direct the conversation to what the guest wants to talk about.

Anyway, Malzberg shot back “I don’t really care about that, we’re here to talk about Hillary.”

The Clinton fixer got a bit argumentative, “Well, what I care about is telling you the answer that I choose to answer, not the one that you want me to. I gave you the answer,.”

Malzberg then restated that Clinton had said she had “never” received a subpoena, aDavis said:

“I hate to do this to you because you’ve usually been pretty civil and fair, you said you were going to start with a question and answer … and then what you did is played a clip of her answer — exactly what Trey Gowdy has done and this is Steve Malzman at his worst.”

That want a typo Davis got the host’s name wrong, and continued:

“She answered a question that was about a moment in time when she had not turned over her emails to the State Department and there was so subpoena at that moment.”

Malzberg got began to show his anger with a snarky comment, “So it depends on the meaning of the word ‘is,’ right Lanny?”

“Do you have any other questions, Steve? This interview is over and this is the last …” Davis said, slamming down the phone.

Another mistake. When you hang up on the host, he can still talk to the audience….you can’t.

“This is pathetic, really pathetic,” said Malzberg, who then replayed Clinton’s claim on CNN.

“She didn’t say, uh, I didn’t have a subpoena at any particular time or the subpoena came prior, blah blah, there have been several, several, up to three, according to Trey Gowdy, subpoenas. Hillary said I have never had a subpoena.”

Based on what Steve Malzberg said next, it looks as if Lanny Davis will never be back on his show:

“You know what Lanny, you chose to hang up. You want to come back and apologize, you’re free to do that. Until then, take the Clinton-speak somewhere else, not here with me, OK?”

I doubt that apology though justified, will ever happen.

Lanny Davis made basic mistakes that anyone who has answered difficult questions on a TV or radio program should know to avoid.  Davis had done thousands of difficult interviews over the years. Something tells me that the stress of the latest set of Clinton scandals is beginning to get to him.