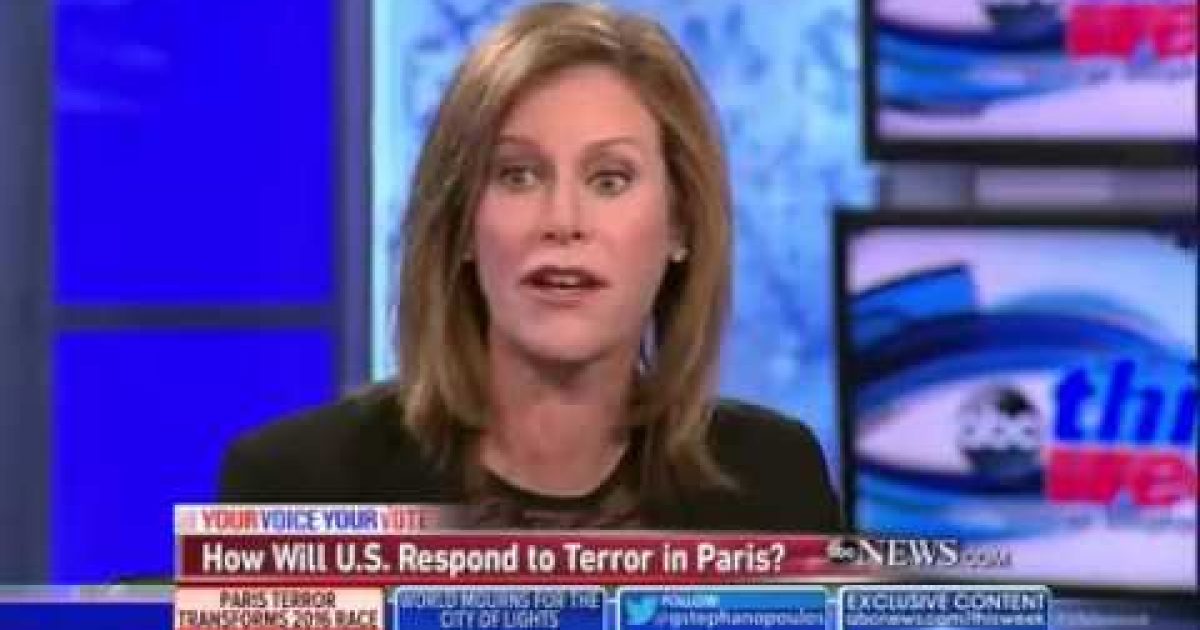 Some are saying that this was Hillary Clinton biggest gaffe so far in the 2016 campaign. When challenged about her ties to Wall Street donors by Bernie Sanders during Saturday’s Democratic Party debate, Clinton “blamed” it on 9/11.

“Wait a minute. Wait a minute, he has basically used his answer to impugn my integrity. Let’s be frank here,” said Clinton.

Where were we attacked? We were attacked in downtown Manhattan where Wall Street is. I did spend a whole lot of time and effort helping them rebuild. That was good for New York. It was good for the economy. And it was a way to rebuke the terrorists who had attacked our country.

Clinton’s answer was so strange that the moderator brought it up again, citing a tweet from a viewer who wrote

“I’ve never seen a candidate invoke 9/11 to justify millions of Wall Street donations until now the idea being that, yes, you are a champion of the community after 9/11. But what does that have to do with taking big donations?”

In her 2000 U.S. Senate race, Clinton vacuumed in more than $1.1 million from the securities and investment industry, according to data compiled by the nonpartisan Center for Responsive Politics. That made her the third- largest recipient of Wall Street money of any member of Congress or congressional candidate running in that entire election cycle, which concluded 10 months before 9/11.

Clinton’s campaign in 2000 was also supported by the national Democratic Senatorial Campaign Committee, which raised more than $4.2 million from the finance sector that cycle. The DSCC ended up directing almost $7 million to the Democratic Committee of New York State in the 2000 election. The DSCC and Clinton campaign also set up a joint fundraising committee called New York Senate 2000. That group’s third-biggest contributor was donors from the securities and investment industry.

In the months between Clinton’s election and the 9/11 attacks, her family benefited from big speaking fees from major Wall Street banks. According to federal financial disclosure forms, Bill Clinton was paid $125,000 by Morgan Stanley Dean Witter in February 2001 — just weeks after leaving the White House — and was paid another $125,000 by Credit Suisse First Boston later that same month.

In March 2001, after all the Wall Street cash flowed to her campaign and family, Clinton switched her position and voted for a bill backed by the finance industry that made it harder for Americans to discharge their debts in bankruptcy court.

In the spin room after the debate Clinton’s spokesman Jennifer Palmieri seemed to blame the person who sent out the tweet for the controversy about her 9/11-Wall Street Statement, that the tweet  mischaracterized her remark.

“This is not in response to donations,” Palmieri said. “That is what the person on Twitter did.”

The point, she told reporters after the debate, was that Clinton’s work as a senator in New York wouldn’t make her less likely to pursue Wall Street legislation: “She was senator of New York during 9/11, and I think she was proud to help that industry recover,” said Palmieri. “But when she disagreed with them in 2007, as she did, about the direction the industry was going in, she never afraid to stand up and say she disagreed with them.”

“It was the person on Twitter who connected it to donations. That is not what she did,” she said.

In other words everyone’s ears and eyes got it all wrong Hillary didn’t say what she said, “Those are not the droids you are looking for.”

But even for Hillary it was too late, take a look at some of the comments made by the media:

Even Stephanie Cutter, who was not only an Obama political aide, but helped to re-craft Bill Clinton’s image after the Lewinsky scandal called foul on Hillary’s Statement, On ABC’s This Week she said:

Yeah, yeah. I don’t think that was the finest moment of the debate and I think she is going to have to answer to that. You know, getting into a position of defending Wall Street is a problem for her which she simply should have said is, yes, Wall Street has given me money, could you point to anything that I have done because of that money? I have the strongest Wall Street regulation plan. I have, you know, I was the first out there to control bonuses. I was in support of what we did in 2008. You know, it’s not a quid pro quo that’s what she should have said.”

For those of you who are keeping score Ms. Clinton’s statement about Wall Street giving her money because she worked so hard to help them after 9/11 is a lie.  And then via her spokesperson, she lied about the lie. So the score is Hillary 2-Truth 0.

That is Ms. Clinton’s biggest accomplishment in her years of service, she has become our nation’s foremost liar.