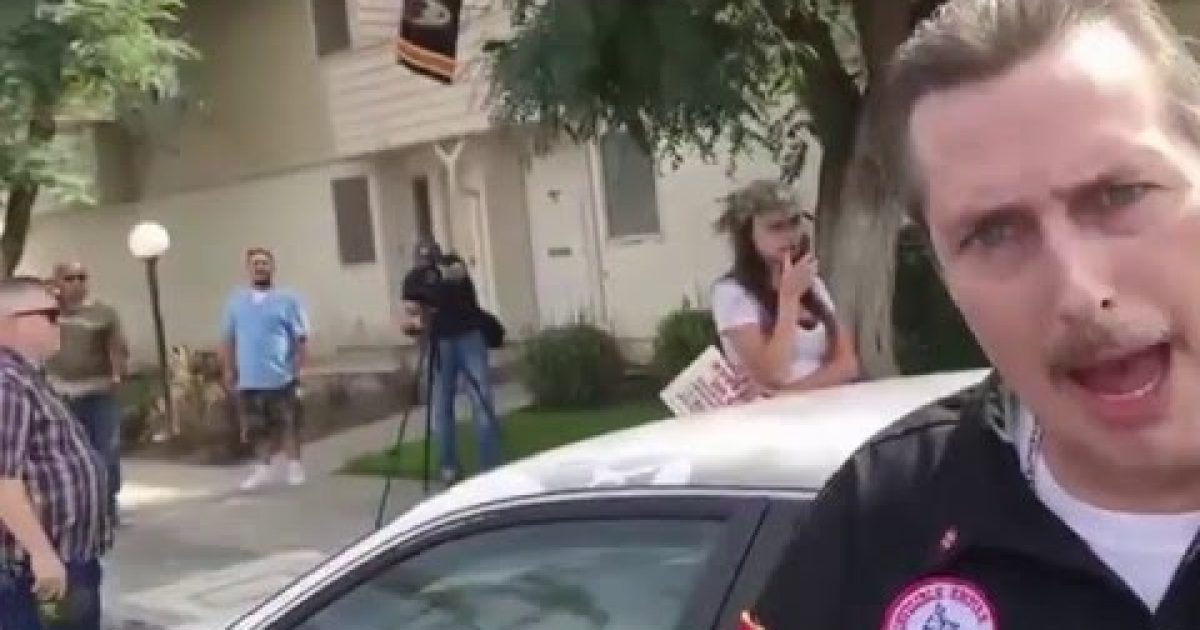 When David Duke, former Imperial   Wizard of the Ku Klux Klan announced his support of Donald Trump the mainstream media rushed to condemn Donald Trump so quickly that practically tripped over their underwear to get their articles out. After all if fit their definition of Donald Trump as a racist. But Hillary Clinton was endorsed by another KKK big shot back in March, but the Media has been silent.

The liberal media transmitted the Hillary Clinton with questions such as, “Is Trump’s rhetoric inciting haters like Duke to back out from under the nearest rock and start spewing their hatred again? And what of Trump, does he rebuke the support.”

But the Democratic VP nominee might want to check out Hillary Clinton’s supporters before he talks about others.  In an interview which took place after a KKK rally in California in March, Will Quigg, grand dragon of the KKK’s California chapter, endorsed Hillary Clinton for president:

Reporter: Do you think whites are superior to Blacks and Latinos?

Will Quigg: Well we are God’s chosen people.

The video of Quigg’s below was released to the public on Mar 16, 2016, where was the media? Why no questions about whether Hillary Clinton rebuked Quigg’s endorsement? Why no stories pointing out the hypocrisy of the former Secretary of State calling Trump racist partially because of David Duke’s endorsement while she was endorsed by the grand dragon of the KKK’s California chapter?

Obviously the answer is media bias. As the video below demonstrates Trump rebuked his Duke endorsement, Why isn’t Hillary rebuking her endorsement?

For some reason the Democratic Party doesn’t like to criticize their support from bigots. Like in 2012, when most Democrats stayed neutral and refused to condemn the racist Democratic Party candidate for congress, Charles Barron, despite the fact he was supported by the white supremacist/anti-Semitic former GrandWizard of the KKK, David Duke.
Facebook Twitter Flipboard