Hillary Clinton, ‘Rather Than Defending The Constitution, He Has Defied Its Principles And Traditions’ 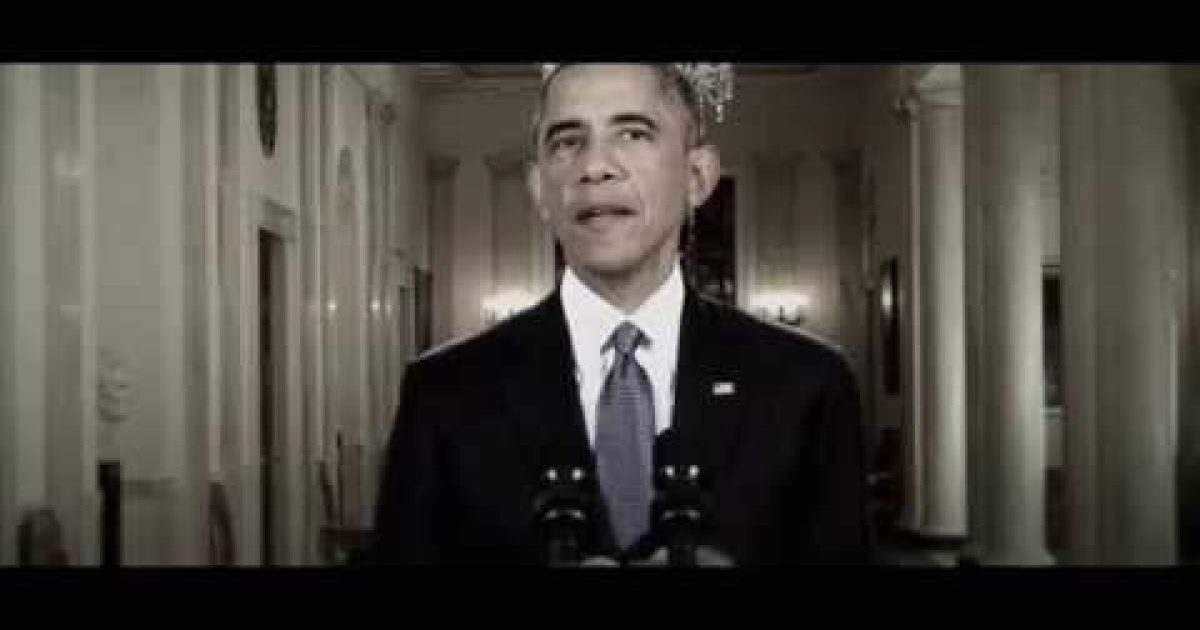 Unfortunately, our current president does not seem to understand the basic character of the office he holds. Rather than faithfully execute the laws, he has rewritten them through signing statements, ignored them through secret legal opinions, undermined them by elevating ideology over facts. Rather than defending the Constitution, he has defied its principles and traditions. He has abused his power while failing to understand its purpose.