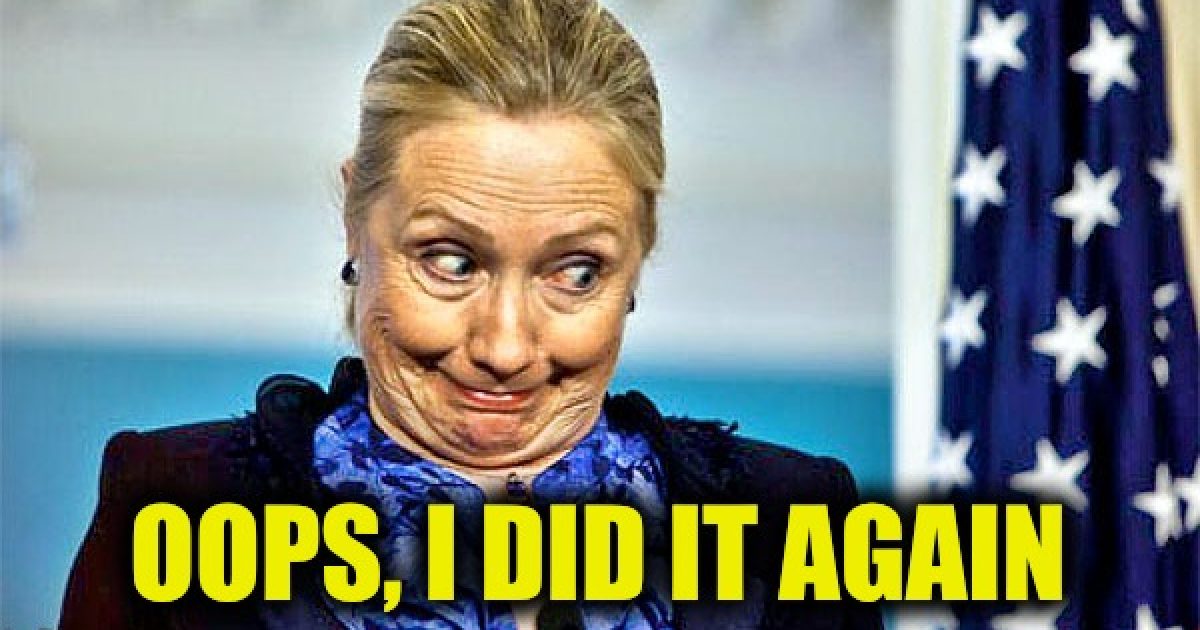 During an interview on with Recode’s Kara Swisher, Hillary Clinton, the corrupt former Secretary of State spoke about political correctness and ended with an intemperate joke.

Clinton remarked about how she adores Senator Spartacus, Cory Booker, Swisher asked the former secretary of state what she thought about this “kick them” remark mistaking Booker for Eric Holder former Attorney General who spoke to a Democratic Party group in Georgia telling them when Republicans go low, they should kick them:

WATCH @HillaryClinton makes a ‘they all look alike’ joke about African Americans.

Maybe Hillary Clinton needs glasses, after all. Eric Holder and Senator Spartacus, look nothing like each other. 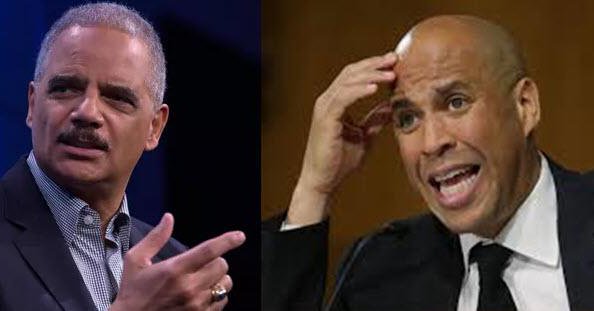 Yes, it was a joke, a very old joke. But imagine if you will if that wasn’t Hillary Clinton who made the joke. What if it was a Republican Politician who made that joke, the liberal media would call it a disaster of biblical proportions.  Old Testament disaster real wrath of God type stuff. CNN would say it will cause fire and brimstone coming down from the skies! Rivers and seas boiling! MSNBC would predict it causing forty years of darkness! Earthquakes, volcanoes  The Washington Post headline would be “Republican tells jokes about African-Americans, causing the dead to rise from the grave”An unnamed NY Times source would predict we were about to start having “human sacrifices, dogs and cats living together… mass hysteria!” (apologies to Ghostbusters).

But it wasn’t a Republican, it was the adored Hillary Clinton. The one who the Mainstream Media still refuses to acknowledge lost 2016’s presidential election.

And just as one would expect. Not a peep about Crooked Hillary’s intemperate joke.