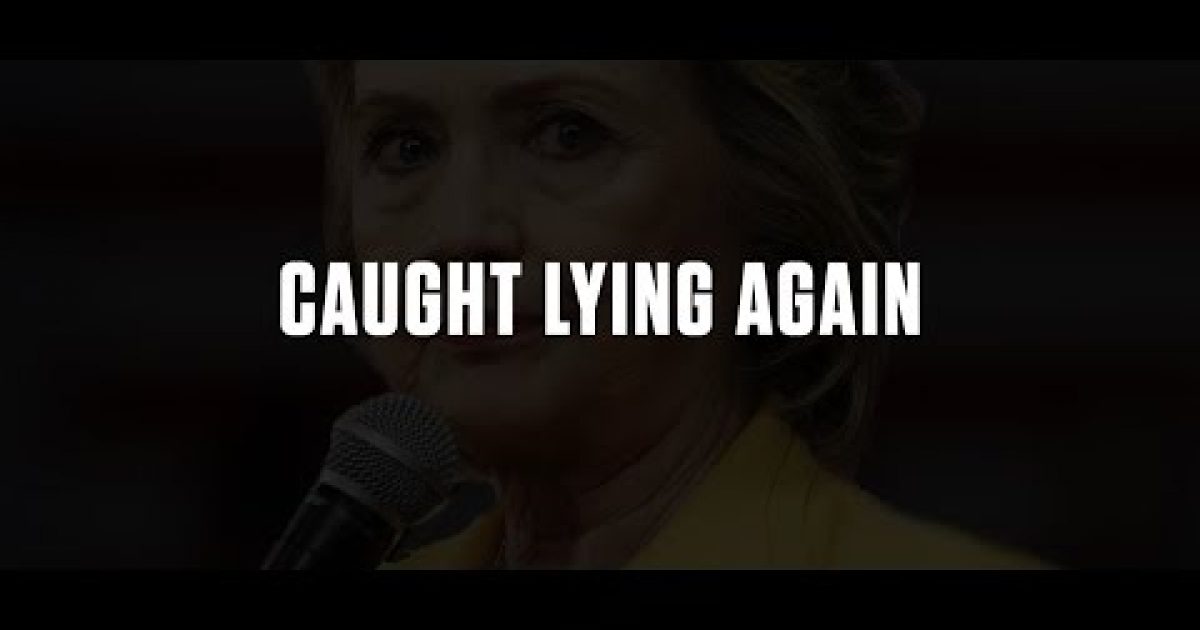 It’s no wonder Hillary Clinton was reportedly listed as a potential inside security threat.  Late Monday, the Daily Caller reported that at least one email indicates that Hillary aide Huma Abedin left classified information in the front seat of her vehicle and asked Clinton assistant Lauren Jiloty to move it someplace a bit more secure.

“I’m going to have ambassador ride on next drive,” Abedin wrote in an email with “Favor” as the subject. “There’s a bunch of burn stuff in the pocket of my front seat.”

Chuck Ross notes that according to the State Department’s Foreign Affairs Manual, only classified material should be burned:

Burn bags must contain only the classified material that is to be destroyed. Personal documents, trash, recyclable materials, metal objects (such as binder clips and acco fasteners), string, twine, spiral bindings, cleaning cloths, food, or any other object that is not classified material should not be placed in a burn bag.

While it’s not entirely clear where the vehicle was when this happened, Ross said there is “some evidence” to suggest Abedin, Jiloty and Clinton were in India:

In one email, Abedin asks Jiloty to find out how far she was from a shopping district.

“He says santushti is a 10-minute drive from here,” Jiloty wrote, referring to a man identified as Jim in the email exchange.

New Delhi has a Santushti Shopping Complex. The State Department’s website also shows that Clinton was in India during that time period.

The same day Ross reported this incident, the Washington Post said at least 14,900 more emails and documents from Clinton’s tenure at the State Department were uncovered.

Who knows what malfeasance those emails will reveal…