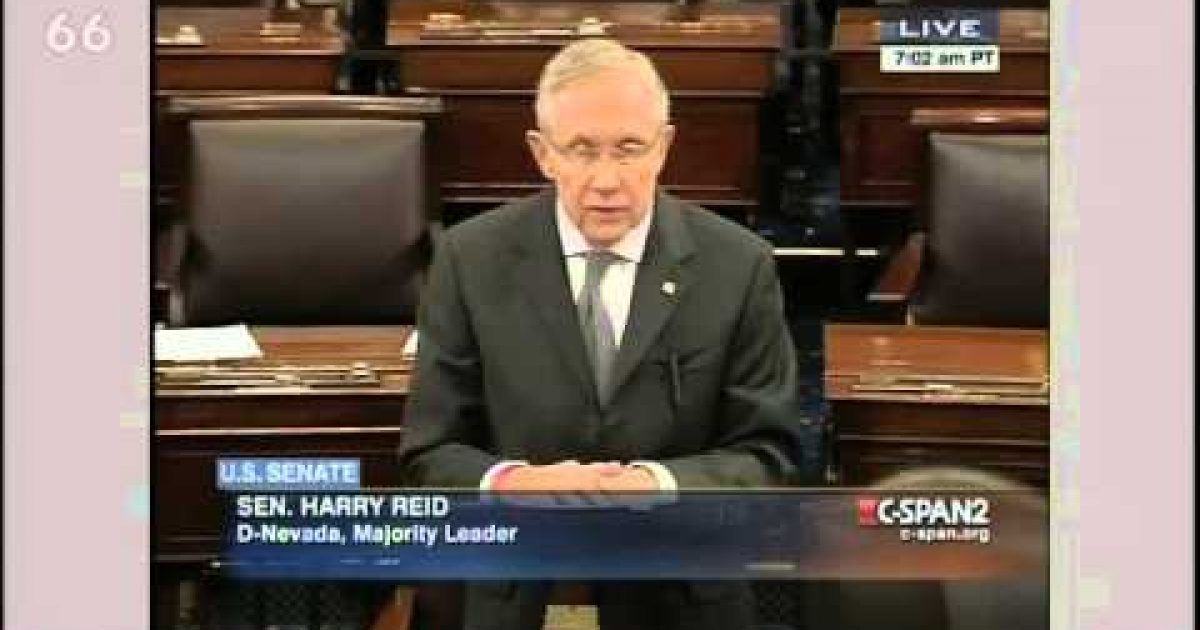 Senate Majority Leader Harry Reid is trying to turn the Koch Brothers into the modern face of political evil, having mentioned them in the senate at least 134 times on the senate floor during the past few weeks. What he hasn’t explained is if they are so evil why do so many Democratic Party members of congress take their money?

The chart below represents direct donations to Democratic Party candidates from Koch Industries employees since 2006 according to OpenSecrets.org (2014 donations are based on FEC numbers through March 10) Retired Democratic Party members of Congress received another $291,000 but were not included in the chart.

Many of Harry Reid’s senior senators are on the chart below: