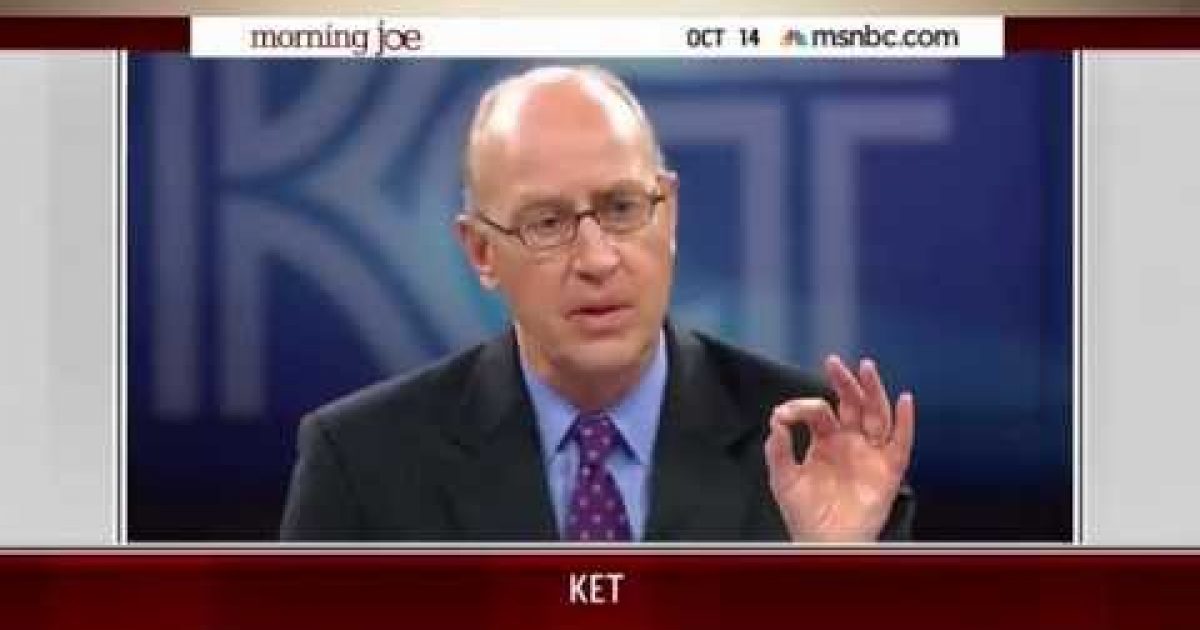 Last night Democrat Alison Lundergan Grimes refused once again to say whether or not she voted for Barack Obama in the previous election:

I am not going to compromise a constitutional right provided here in
Kentucky in order to curry favor on one or other side or for members of
the media,” Grimes said. “I’ll protect that right for every Kentuckian

And for her strange refusal, she was mocked by liberal Mike Barnicle on Tuesday’s Morning Joe.

Scarborough: That’s so ridiculous. So ridiculous but she told everybody she voted for Hillary Clinton. So why did she violate her constitutional right then?

Barnicle: It must make for great breakfast talk at a diner in Louisville, Kentucky. Who did you vote for? I have a constitutional right not to tell you.