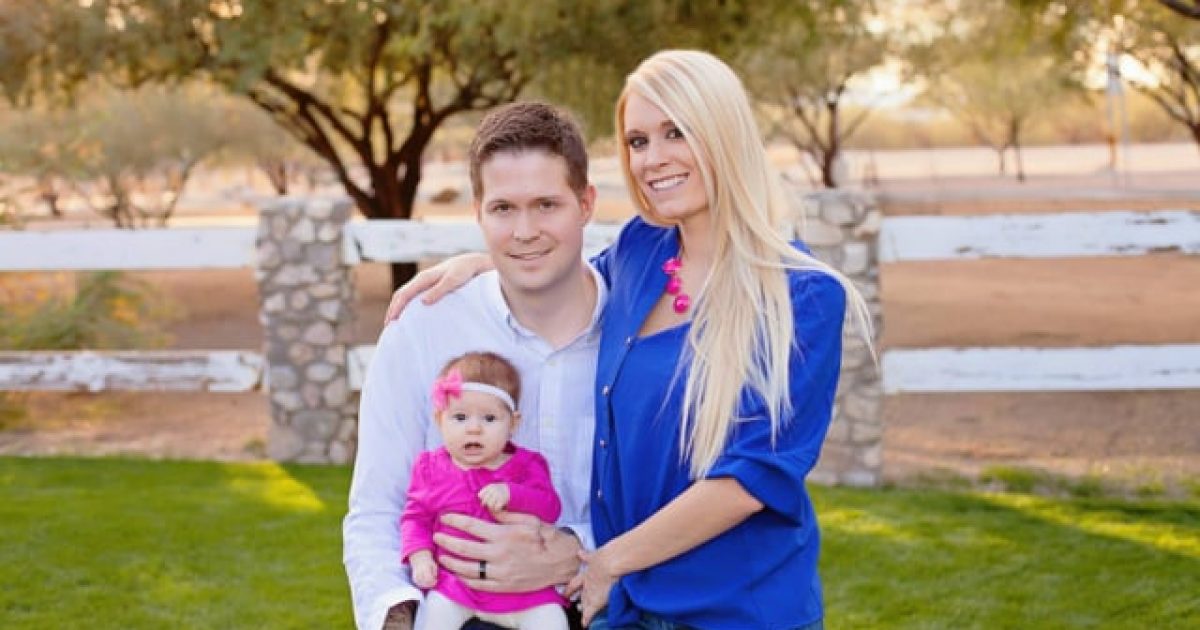 The war that has been quietly raging in Ukraine for three years has produced a casualty that literally landed in my lap.

On August 24, 2015, while most of us enjoyed the dog days of summer, halfway around the world in Ukraine the life of an 11-year-old boy named Mykola was turned upside down.

Mykola was like any American 11-year-old, but the landscape he lived in is not like America. He was playing tag with his brother and friends when he came across a crate of Rocket Propelled Grenades (RPGs). Being a curious 11-year-old, he picked up one of the RGPs and began running with it. When he was tagged by a friend, he tripped and fell. The RPG hit the ground and exploded.

The massive blast killed Mykola’s brother and wounded his friends. Of those surviving, Mykola’s injuries were the worst. He lost both legs and his right hand; now a triple amputee. He has no teeth, and he has internal injuries, hearing problems, and severe facial trauma.

An unknown to the world, Mykola sat for three months in a hospital bed in Ukraine with no hope or future until a Canadian medical mission group found him in November and realized how important it was to get him to proper medical care.

By mid-November 2015, the media was covering Mykola and his tragic story. Articles about him began appearing around the world. In one of them, a media reporter asked Mykola about a photo he had above his bed. It was a photo of another triple amputee holding his newborn son.

Mykola explained to them that the photo was of an American soldier injured in a war. He said, “This is my hero. I want to be like him.” It was a photograph of me.

On November 24, I received a message through my website with an article, I saw a child with the kinds of wounds that shatter grown men, what I experienced for a year, hospitalized at Walter Reed Army Medical center, seeing the worst of what war can do to a person. My heart sank for Mykola. I knew the demons he was facing.

I messaged a charity known as Veterans Airlift Command (www.veteransairlift.org), which arranges travel on private planes. I explained to them Mykola’s story. In less than 5 minutes I was told that a jet from the Carrington Charitable Foundation (www.carringtoncf.org) would be made available to me at no cost. On December 1 (my birthday), I received word that Mykola had arrived at Montreal’s Shriners Hospital.

On December 13th, my wife, Ashley, and I boarded the Carrington-sponsored jet at Destin Executive Airport and headed north. The Shriners hospital staff told me that Mykola loved Legos and Star Wars, so en route we stopped in New York City. We went straight to the huge Lego Store at Rockefeller Center and bought Mykola the biggest Star Wars set they had, leaving the next morning for Montreal.

Getting off the plane, it was a “blistering” 30 degrees, but I had the warmest feeling knowing what was about to happen. When we arrived at Shriners Hospital we were warmly greeted and taken directly to Mykola’s ward. This was my moment to help Mykola.

When I walked into the room, there was Mykola, lying in bed, with no legs. He looked up at me, and after our eyes met, he abruptly turned away, curled up into a ball and cried.  His mother tried to console him, but he kept crying. I asked all but the medical staff to leave the room.

I handed Mykola the Lego set, but he couldn’t stop crying. Then I took off my robotic prosthetic hand and laid it on the bed in front of his face. He suddenly stopped crying and was soon grinning like any 11 year-old boy might. I had his attention. I had his trust.

With only a couple of hours together, I communicated through the translator as much information as I could. I showed Mykola and others my video showing how I could swim, scuba dive, surf, walk, dress myself, drive, and just be independent. And then I explained how I even got my Bachelors degree in Architecture without my dominant right hand. By the end of our time together, Mykolas was smiling, goofing off, exhibiting a cockiness that he would conquer his challenge, and knowing that I was his friend.

Ashley and I are now back home in Florida, but Mykola is facing the battle I faced at age 22, twice his age. And heartbreaking to know, Mykola, who thought his brother was just in another hospital, didn’t even know his brother had passed.

The day following my time with Mykola, I received an email from the staff saying how excited he was, and that he couldn’t stop talking about our visit and the videos that I showed him. I cannot describe how good that makes me feel.

Life is at best uncertain, and while people measure a successful life in many ways, maybe the best measure is the impact we have on the lives of others.

HOW CAN YOU HELP?

Please visit Mykola’s website, they are accepting donations to ease the financial burden on their family. http://www.helpmykola.com/

Cross-posted with permission from BrianKolfage.com

Please note, the title of the piece came from me, not Mr. Kolfage (I didn’t want to give the impression he was calling himself a hero).

Brian Kolfage not only a hero who served his country, but after suffering traumatic injuries (he is the most serious wounded U.S. Airman ever to survive war injures) he keeps helping other others like Mykola.

The video below tells Brian’s story and once I saw it I had to share.

Are We Paying ‘Internet Influencers’ Now To Promote Getting ‘The Jab’?
April 15th, 2021 Clash Daily