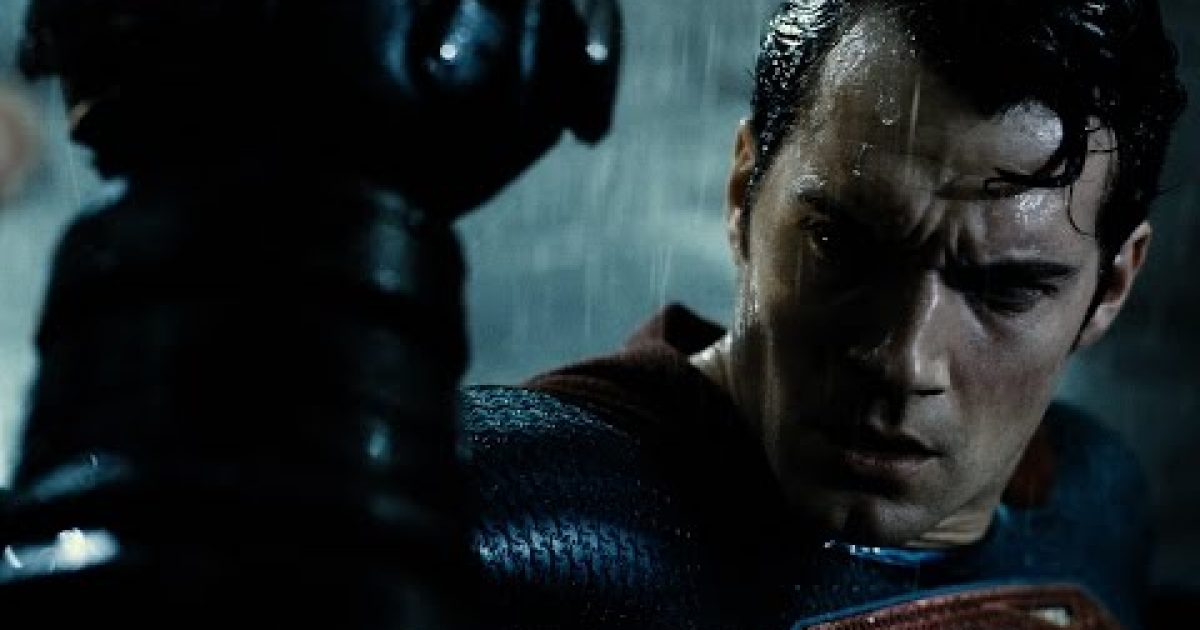 This has been a crazy political season and the past two weeks or so have been especially tense. Not only has there been many important stories to cover but I’ve received tons of hate mail from the Trump fans who believe that Trump and his staff is not allowed to have flaws.  Actually yesterday’s batch of Trump hate-tweets was entirely anti-Semitic accusing me of controlling the banks (come on idiots if I controlled the banks would I be working so hard?), controlling the media (again if I controlled the media wouldn’t I have a TV gig?), and the old standard, killing Jesus ( come on guys why don’t you do with the liberals do…blame Bush!).

Thankfully starting with a week from tomorrow through Memorial Day weekend A will be able to get some emotional relief by joining the rest of the country to geek out.  There are three movies coming out that will inspire real nerd tears.

Marvel’s “Captain America: Civil War” comes out on May 06.

This nerd-tear-jerker is more of an Avenger’s movie than a Captain America flick. It also has political overtones.  The Captain is  leading the newly formed team of Avengers in their continued efforts to safeguard humanity. But after another incident involving the Avengers results in collateral damage, political pressure mounts to install a system of accountability, headed by a governing body to oversee and direct the team. The new status quo fractures the Avengers, resulting in two camps—one led by Captain America who knows that when the government gets involved things get screwed up,and the other following Iron Man’s surprising very liberal decision to support government oversight and accountability. This movie has some icing on the top also as we will get to meet Black Panther and the new Spider Man

Finally there is X-Men Apocalypse to be honest the last few X-Men movies have been disappointing, but this one looks to reverse the trend. Yes I know Days of Future Past did well but IMHO there were too many times I checked my watch during the movie (my son disagrees and thought the movie was great especially when compared to all the X-Men movies since the first one).

The plot has the X-Men fighting a god, well sort of. Apocalypse is the first and most powerful mutant. Since the dawn of human civilization, Apocalypse has been worshiped as a god. He has amassed the powers of many other mutants, becoming immortal and invincible. Upon awakening after thousands of years, he is disillusioned with the world as he finds it (aren’t we all) and recruits a team of powerful mutants, including a disheartened Magneto, to cleanse mankind and create a new world order, over which he will reign. As the fate of the Earth hangs in the balance, Raven with the help of Professor X must lead a team of young X-Men to stop Apocalypse and Magneto’s gang to save mankind from complete destruction. Some of us believe that making sure Hillary loses is a similar task.

This trailer looks like the movie will have tons of real action.

There will be other movies to feed my nerdy self, such as another Star Trek Movie, Independence Day 2, Ghostbusters, and Suicide Squad, but those are later in the summer and will be covered in a later post.

For the next two months I’ll  be taking breaks from the saving of America (the 2016 election) to watch super heroes save the world while I cry nerd tears.

Look for reviews here at The Lid.