He Was The Emperor of Google (For A Minute) 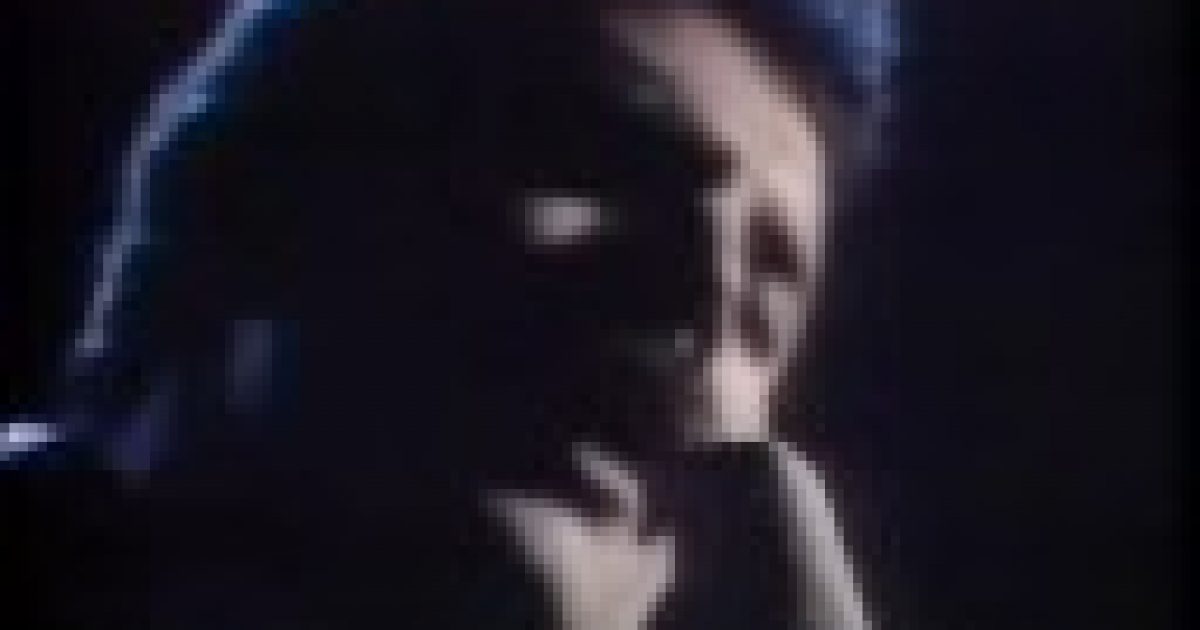 Rule #1 of websites-Protect your domain.  Rule #2 of websites-see Rule#1. That’s the mistake Google made allowing former employee Sanmay Ved purchase the domain name Google.com although the sale only lasted about a minute. Making matters worse Ved purchased the domain name from a web-site which should have known better…Google Domains.

Ved was trolling around Google Domains one night and was very surprised to see Google.com was available. And per the story in Business Insider, “the cost to buy the most-trafficked domain in the world? Only $12.” Purchasing that domain would have been a bargain at $12,000.

“I used to work at Google so I keep messing around with the product. I type in Google.com and to my surprise it showed it as available,” Ved told Business Insider. “I thought it was some error, but I could actually complete check out.”

Ved added it to his shopping cart and, surprisingly, the transaction went through.

Instead of receiving the normal “you bought a domain” emails from the company, his Google Search Console dashboard, which has an overview of his other websites, was updated with messages for the Google.com domain owner. He also received emails with internal information, which he has since reported to Google’s security team, Ved said.

“The scary part was I had access to the webmaster controls for a minute,” Ved said.

In other word Sanmay Ved was now the Emperor of the Universe. It is kind of reminiscent of the scene from “Animal House” where the woman in the Playboy Bunny costume is accidentally flung from outside into the room and bed of a boy, who looks up and exclaims, “thank you God.”

He [Ved] frantically took screenshots along the way and detailed the whole ordeal in a LinkedIn post.

His run of Google.com was short-lived though. Google Domains canceled the sale a minute later, saying someone had registered the site before he could, and refunded Ved the $12 that had already been charged.

“So for one minute I had access,” Ved said. “At least I can now say I’m the man who owned Google.com for a minute.”

Easy come- easy go, for one minute he was king of the universe and then “poof” back to plain old Sanmay. At least he didn’t have the absolute power long enough to get corrupted.

In honor of Sanmay’s sixty seconds of power, The Lid presents Queen singing, “Savior of the Universe” from the movie “Flash Gordon”