Has The Washington Post Ever Heard Of Satire? They Fact-Check SNL 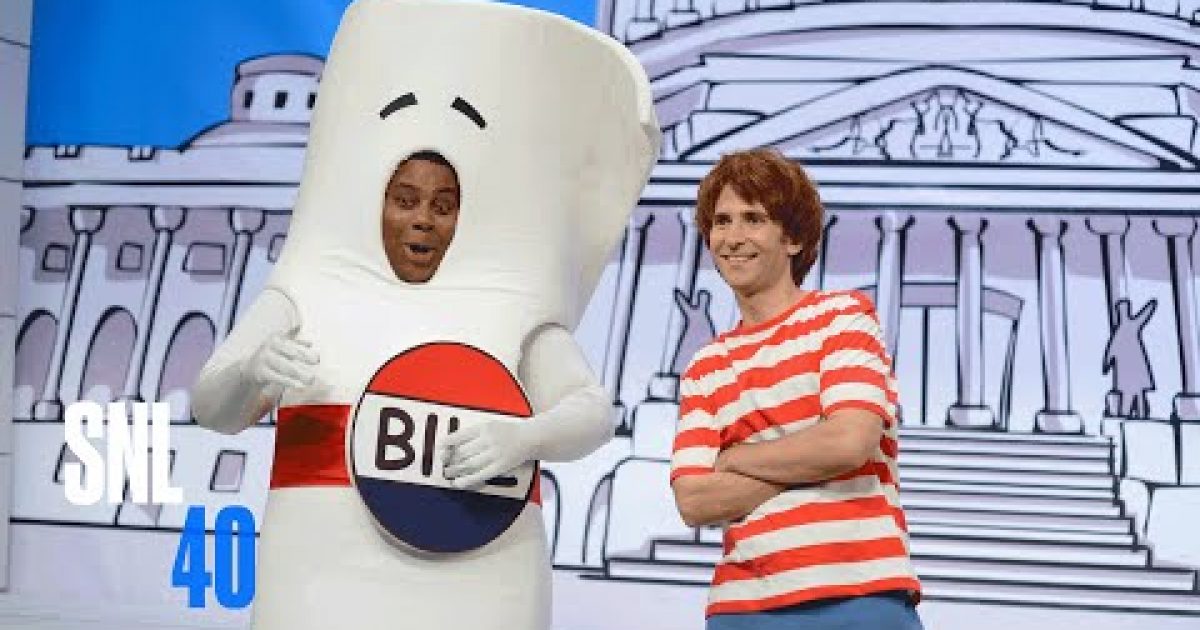 The opening skit on Saturday Night Live was a hilarious satire of “School House Rock” teaching the difference between a bill and an executive action, using that framework to poke fun at President Obama’s recent immigration action. Forgetting that it was satire, “The Washington Post Wonk Blog” fact-checked the comedy routine.

This skit got a couple of things right, and a couple of things wrong. For starters, Obama didn’t sign an executive order. He is taking executive action, in particular by directing the Department of Homeland Security to expand programs that defer deportation for classes of undocumented immigrants — parents of U.S. citizens or permanent-resident children, as well as undocumented immigrants brought to the country as children.

See a handy flow chart to determine who qualifies.

The cold open got the basic explanation of what the difference is between a law and executive order right. And SNL also is correct that more Americans, even if they support comprehensive immigration reform, don’t believe Obama should do it by fiat.

As to whether the executive action is unconstitutional? That’s a matter of debate, of course. Some House Republicans think so and may add a complaint to a suit they are planning to file challenging Obama’s executive actions on his health-care law.

One Obama backer who also supports a comprehensive overhaul of immigration laws says the action may be impeachable, as “by constitutional design, impeachment for ‘treason, bribery, or other high crimes and misdemeanors’ is a political accusation.”

The piece goes on to go issue by issue disputing the lines in the skit as if they were real political positions rather than laugh lines and concludes with:

And so what matters most for Obama’s action is public opinion, and what his successor does. The SNL skit, in that sense, doesn’t help him.

Perhaps the WAPO is afraid the sketch will be believed at truth by progressive.  After all it was an SNL parody that put the words, “I can see Russia from my house,” in Sarah Palin’s mouth–something progressives sill believe the former Governor said. Going back to the show’s beginnings, President Ford wasn’t anywhere near as clumsy as Chevy Chase portrayed him as being.  The history of SNL is ripe with political satire, some of it was actually believed as truthful (usually by progressives looking for one more thing to hang around GOP candidate’s neck.

Factual correctness is not important to Saturday Night Live or any satire (they weren’t trying to convince the viewer that President Obama would ever push someone down the stairs either). What matters the most for Saturday Night Live is that their sketches generate laughter on Saturday and discussion around the office water cooler on Monday. Apparently “The Washington Post” doesn’t get it.