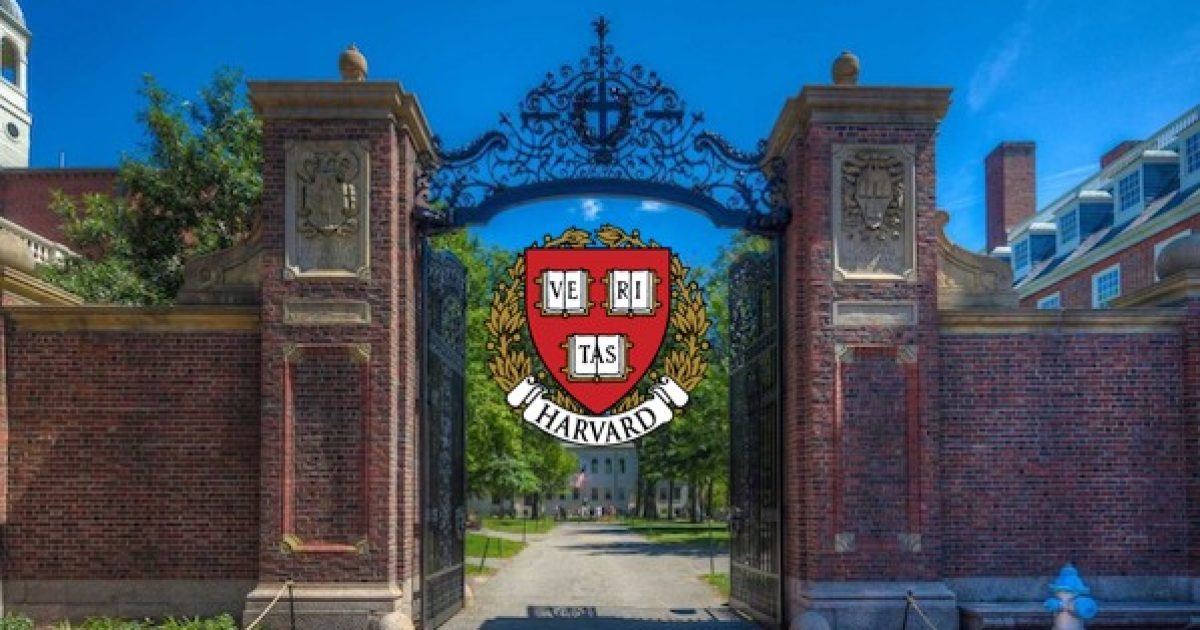 No need to check your calendars, April Fool’s Day was almost two months ago—this story is real. In the May 24th edition of the  Harvard Crimson, student-run daily newspaper of the very liberal Harvard University ran an editorial complaining that the college’s faculty was too skewed toward liberal professors (yes THAT Harvard).

After praising the work of the Harvard President’s “Task Force on Inclusion and Belonging’s,” the editorial board of the paper suggested that the perspective of the task force was too narrow. Explaining that the:

“Where Matters Stand” overview looks at the issue in terms of just three metrics: race, gender, and international status. While we should always strive for more conversation that focuses on addressing the unquestionably salient issues of racial and gender identity, approaches seeking to foster diversity, inclusion, and belonging at Harvard should be more comprehensive. They should take into consideration issues for important identities that go beyond race and gender, such as religion, political ideology, ability, sexual orientation, socioeconomic status, and many more that are not easily classifiable. To truly become the diverse and excellent community to which the Task Force aspires to be, our framework must incorporate as many areas of difference as possible.

The column goes through examples of bias against religion and sexual preference before getting into politics:

That said, much more work is needed in expanding the conversation and prioritizing ideological diversity on campus. Startlingly, just around 1.5 percent of respondents to The Crimson news staff’s survey of the Faculty of Arts and Sciences identify as conservative or very conservative, compared to 83.2 percent who identify as liberal or very liberal.

These statistics do not reflect America: 35 percent of Americans identify as conservative, 23 times the fraction of the faculty survey’s respondents, and 26 percent identify as liberal. This stark divide has harmful effects on the University’s ability to train our nation’s leaders, and it risks alienating current and potential conservative students. It has also likely contributed to the declining trust of Americans in higher education, which has deleterious effects. Much more work is needed to make this important element of diversity a priority. We believe the University must emphasize hiring professors with diverse beliefs and backgrounds who can challenge prevailing campus ideas through tough ideological conversations.

Increasing ideological diversity—and making students who may disagree with mainstream campus ideas more welcome—should be worked toward beyond merely hiring intellectually diverse faculty, however. Initiatives to promote campus conversations in which beliefs are questioned should be encouraged, as should giving students the resources they need to feel comfortable but not unchallenged in their identities. By doing so, we expand the diversity conversation to make as many students feel as welcome as we can.

I had to read that section more than once and after digesting it each time a pinch was needed just to test I wasn’t in the middle of some REM sleep. After realizing I was totally awake, a feeling that there is hope for today’s youth and the future of America overwhelmed me.