Happy ‘Back To The Future’ Day 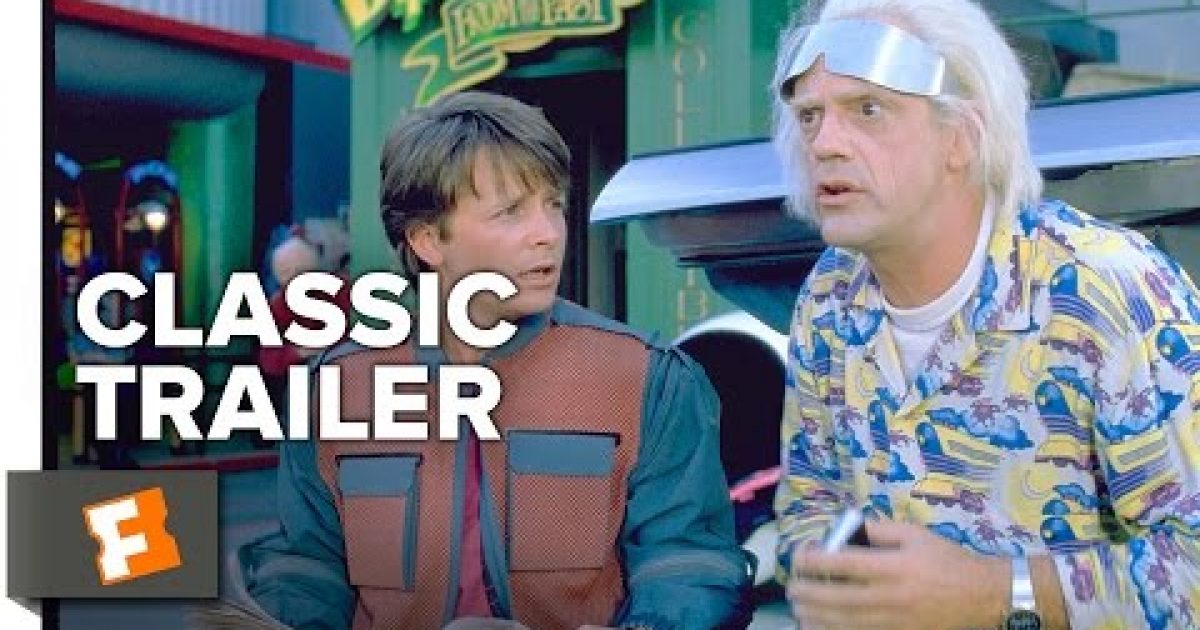 Like Star Wars and Indiana Jones the second installment of the Back to the Future trilogy was the worst. But what the movie is famous for are the predictions of what October 21, 2015 will look like. Some came true, others not so much. But overall the movie had a pretty good record for its predictions made in 1989, and looking 26 years into the future.

Below are my favorite 13 predictions from Back to The Future Part 2:

As for what happens next, this is one fan’s trailer for Back to the Future Part IV:

Biden’s Presidency Will Be A Catalyst For Secession – And Perhaps Civil War
January 24th, 2021 DC Clothesline