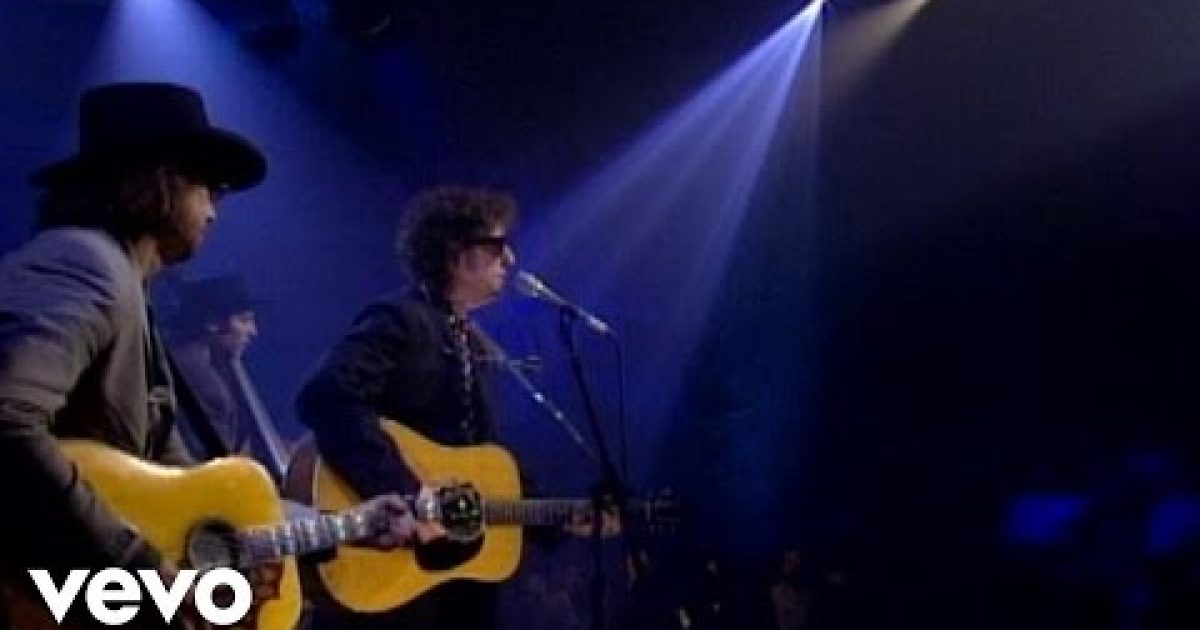 Robert Allen Zimmerman was born on May 24, 1941, in Duluth, Minn. He’s better known as Bob Dylan, the man who changed popular music with his words, and vision. No one wrote music and lyrics like Bob Dylan (although sometimes when I saw him live he seemed like someone doing a lousy imitation of Bob Dylan). You didn’t go to a Dylan concert for the vocal quality, you went for songs that moved you like no one else.

Ironically while Dylan was a hit in folk musical circles, he didn’t become a pop superstar until artists began covering his songs, especially — Peter, Paul & Mary’s “Blowin’ in the Wind” and the Byrds’ “Mr. Tambourine Man.”

So to honor the 75th birthday of Bob Dylan, the only man to ever record Hava Nagila as a blues song, please enjoy the video below. Dylan singing one of his all-time hits which seems somehow appropriate for this occasion, “Knocking on Heavens Door”: