Happy 228th Birthday To The U.S. Constitution: The Counter-Revolution That Changed The World 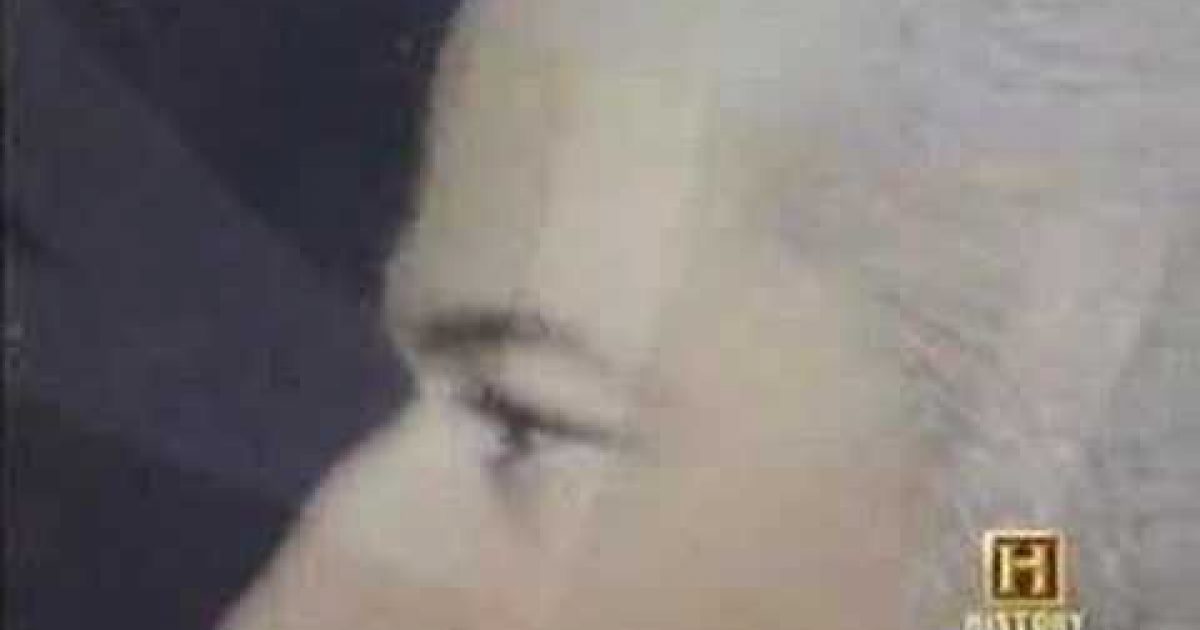 On September 17, 1787, the delegates to the Constitutional Convention met for the last time to sign the document they had created.  The document represented a second American Revolution.

The Convention was formed to revise the “Articles of Confederation.” What it did instead was to overthrow the existing United States government and create a system unmatched in its fairness and protection of liberty.

The Philadelphia Convention took place from May 25 to September 17, 1787,  to address problems in governing the United States of America, which had been operating under the Articles of Confederation following independence from Great Britain. Although the Convention was purportedly intended only to revise the Articles of Confederation, the intention of many of its proponents, chief among them James Madison and Alexander Hamilton, was from the outset to create a new government rather than “fix” the existing one. The delegates elected George Washington to preside over the convention.

In late July, the convention appointed a Committee of Detail to draft a document based on the agreements that had been reached. After another month of discussion and refinement, a second committee, the Committee of Style and Arrangement, headed by Governor Morris, and including Hamilton, William Samuel Johnson, Rufus King, and Madison, produced the final version, which was submitted for signing on September 17. Morris is credited now, as then, as the chief draftsman of the final document, including the stirring preamble.

We the People of the United States, in Order to form a more perfect Union, establish Justice, insure domestic Tranquility, provide for the common defense, promote the general Welfare, and secure the Blessings of Liberty to ourselves and our Posterity, do ordain and establish this Constitution for the United States of America.

Not all the delegates were pleased with the results; some left before the ceremony, and three of those remaining refused to sign: Edmund Randolph, George Mason of Virginia, and Elbridge Gerry of Massachusetts. George Mason demanded a Bill of Rights if he was to support the Constitution. The Bill of Rights was finally added and is considered the final compromise of the Convention – several states asked specifically for these amendments when ratifying the Constitution, and others ratified the Constitution with the understanding that a bill of rights would soon follow.

This was not just a document which established a federal government, it was one that limited the new government.  It did not grant rights, the Declaration of Independence had already established that our rights came from God.  The purpose of this document was to ensure that the federal government would never be in a position to take a way those God-given rights.

Of the 39 who did sign, probably no one was completely satisfied. Their views were ably summed up by Benjamin Franklin, who said:

“There are several parts of this Constitution which I do not at present approve, but I am not sure I shall never approve them. … I doubt too whether any other Convention we can obtain, may be able to make a better Constitution. … It therefore astonishes me, Sir, to find this system approaching so near to perfection as it does; and I think it will astonish our enemies…”

Indeed as Ben Franklin said, it is astonishing how close to perfection our constitution really is.  It is very sad that most of the people in our government ignore the Constitution, based on their actions it is hard to believe that they have ever read this banner of freedom and liberty.
But we can, and in fact we should…

GAIN OF FUNCTION: Fauci, Paul Clash In Hearings Again … Who Won This Round? (VIDEO)
May 12th, 2021 Clash Daily

Roberts shows he is a liberal AGAIN!
May 11th, 2021 The Joe Messina Show