Hamas Vows It Will Not Recognize Israel And “Will Not Give Up The Resistance.” 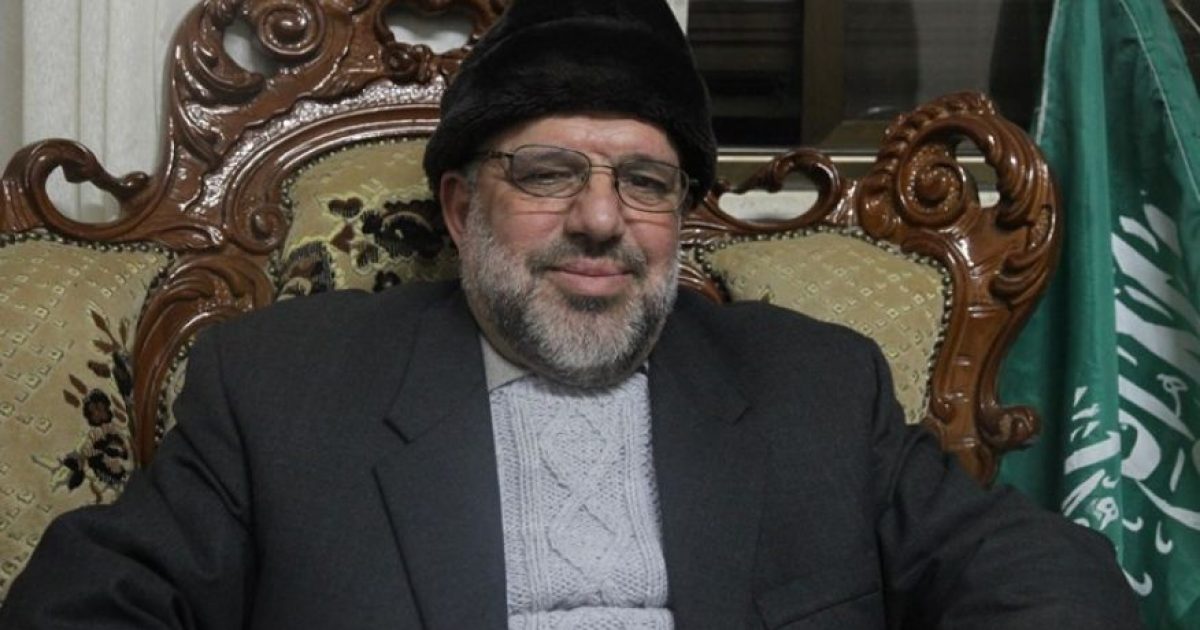 After Israel announced it would not negotiate with a Palestinian Authority (PA) which includes a Hamas dedicated to destroying the Jewish State, PA Spokeswoman Hanan Ashrawi said the “terms of the national reconciliation agreement are clear: Palestine honors its commitments, respects international law and continues its popular nonviolent resistance against the Israeli occupation.” However, top Hamas official Hassan Yousef announced that the terror group would not renounce its commitment to violence and the destruction of Israel.

Speaking to the Palestinian Information Center from Ramallah, Yousef said Hamas will not recognize Israel and “will not give up the resistance,” which is widely interpreted to refer to Hamas’s ongoing terror attacks against Israeli civilians and military personnel. He added they will not bow to international pressure: “any interference in Palestinian affairs by outside parties is unacceptable, and we cannot exercise blackmail and dictation.”

Another Hamas leader Ra’fat Murra announced from Lebanon “”The option of negotiations has failed, Palestinian resistance remains the right option.

In related news there is a movement in Congress to cut off aid to the Palestinian Authority should it go through with the reconciliation with the Hamas terrorists, led by Rep. Ileana Ros-Lehtinen (R-FL). Ros-Lehtinen stated, “The Administration must halt aid to the Palestinian Authority and condition any future assistance as leverage to force Abu Mazen [Mahmoud Abbas] to abandon this reconciliation with Hamas and to implement real reforms within the PA,” Ros-Lehtinen, who chairs the House Foreign Affairs panel on the Middle East, said in a statement. “U.S. law is clear on the prohibition of U.S. assistance to a unity Palestinian government that includes Hamas, a designated Foreign Terrorist Organization, and President [Barack] Obama must not allow one cent of American taxpayer money to help fund this terrorist group.” She was joined by Ted Deutch (D-FL), who stated, “President Abbas now stands at a pivotal crossroad — does he want peace with Israel or reconciliation with Hamas? Be certain that the Palestinian Authority will face significant consequences if a unity government is formed that includes terrorist members of Hamas.”

Despite the existing law, President Obama must agree to any cut off of Palestinian aid, and that is not a sure thing.