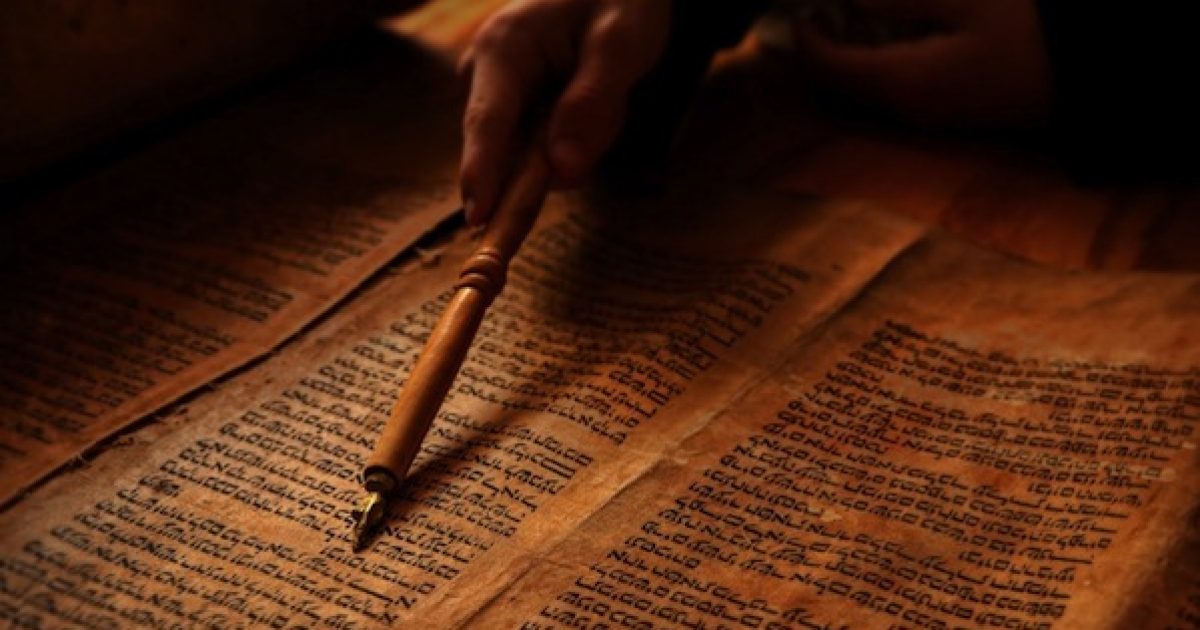 The other day I got into a long discussion with a friend about Jewish teaching about abortion. While I fall into the pro-life camp, my opinion has little to do with my Jewish faith. Personally, I believe children become ‘human” at conception, cease being human during the teenage years and eventually become human again. But  if I were to be asked whether Jewish law allows or bans abortion my honest answer would be “yes.”

The traditional Jewish view of abortion doesn’t really fit into a pro-life or pro-abortion philosophy (I refuse to call it pro-choice because the baby doesn’t get a choice). Judaism does not approve of abortion on demand as a method of contraception, however, abortion is required if necessary to save the life of the mother.

A fetus is considered a “life-in-potential”. Once the baby’s head has emerged from the birth canal, it is a full-fledged human being–sort of. That distinction is generally used when needing to make a choice between the baby and the mother. Before the head emerges Jewish law (Halacha)says to save the mom, that includes abortions to save the life of the mother.  To save the mother, Halacha insists that the fetus must be aborted, it is considered an act of self-defense the same as shooting someone before they shoot you.Once the baby’s head emerges we are not supposed to give precedence to either life, it’s left up to God.

And it’s not just a matter of the fetus harming the mom physically:

“Judaism recognizes psychiatric as well as physical factors in evaluating the potential threat that the fetus poses to the mother. However, the danger posed by the fetus (whether physical or emotional) must be both probable and substantial to justify abortion.”

However as is with most issues in Jewish law, the degree of mental illness to warrant an abortion is still being debated by halakhic scholars. But there is no debate that if a pregnancy causes a woman to become genuinely suicidal, then an abortion would be necessary, other than that there is no clear consensus. Pregnancies caused by rape, incest, or any other biblically forbidden sexual activities fall into this category.

Other than to save the life of the mother, one may not deliberately harm a fetus. Judaism holds accountable one who purposefully causes a woman to miscarry, sanctions are even placed upon one who strikes a pregnant woman causing an unintentional miscarriage. But that doesn’t mean all scholars believe abortion is murder, some of the ancient sages said yes, other said no based on the fact that the Torah requires a monetary payment for causing a miscarriage. That is interpreted by some Rabbis that the forced miscarriage is treated as a case of property damage — not murder.

Jewish teachings are decidedly pro-life, as the Mishnah says:

The Torah story of Abraham almost sacrificing Isaac, is not only teaching about his loyalty to God but teaching that God doesn’t want people to sacrifice their children. Later in the Torah narrative,  Jews fought against pagans who sacrificed their children to idols, as the Torah says in Leviticus 18:21 “And thou shalt not let any of thy seed pass through the fire to Molech [a god of the Ammonites], neither shalt thou profane the name of thy God: I am the LORD.”

The rabbinical sages taught that when Jews were slaves in Egypt and the Pharaoh declared that every male child must be killed, parents did not abort their babies and that is one of the reasons we were released from slavery.

Even though it was decreed that “every son that is born you shall cast into the river”, (Ex. 1:22) there was not found among them a person who would kill a fetus in the stomach of a woman, all the more so [not to kill it] after [it was born]. Through this merit, Israel went out of exile. (Zohar Shemot 3B)

That an Israelite parent might consider intentionally aborting a foetus seems almost beyond the moral horizon of the Torah’s original audience. For in the moral environment where the law was first received, the memory of genocide and infanticide was still fresh [and] every birth was precious. (Lenn E. Goodman, Judaism, Human Rights, and Human Values, OUP 1998).

But the rabbinical sages agree that since the fetus will become a full-fledged human being, fundamentally, abortion is only permitted to protect the life of the mother or in other extraordinary situations. Jewish law does not sanction abortion on demand without a pressing reason as it is a violation of the commandment “Be fruitful and multiply”

There is no agreement regarding what exactly is a pressing situation.

In the end, it all comes down to the grass-roots nature of Judaism. Catholic doctrine comes from one person, the Pope. But in Judaism, there is the concept of “mara d’atra” which translates as ‘master of the locality.”

Deuteronomy 30: 10-11; For this commandment which I command this day, it is not too hard for the sake, neither is it far off.  It is not in heaven, that thou shouldest say: ‘Who shall go up for us to heaven, and bring it unto us, and make us to hear it, that we may do it?’

That doesn’t mean a rabbi can decide that the Sabbath is on Tuesday or pigs are kosher. What it means is where there is disagreement and/or nuance it is the local rabbi who decides what is appropriate in Jewish law.

As you can see by the above, one could make the case that Judaism is pro-abortion or anti-abortion by cherry-picking scripture, Talmud, and rabbinical writings. The truth is there is no consensus. Well, no consensus except for that with abortion as with every other crucial life decision every individual case needs to be individually evaluated by one’s trusted local rabbi — who when necessary will consult with medical professionals and/or rabbis who are experts in this particular field of law, mix in the woman’s individual situation and make a recommendation.

There is a great Talmudic Story about the Torah not being in Heaven:

Finally, Rabbi Eliezer said: “If the law is as I say, may it be proven from heaven!” And heavenly which proclaimed: “What do you want of Rabbi Eliezer — the law is as he says…” That’s when Rabbi Joshua stood on his feet, pointed his finger skyward and said: “‘You said at Sinai, The Torah is not in heaven … So we take no notice of heavenly voices. Per the Talmud, God smiled and said: ‘My children have learned well.”