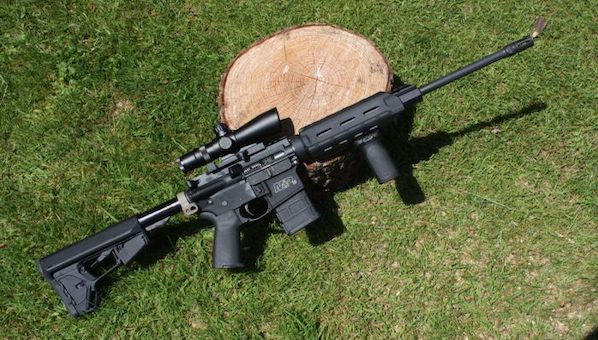 Writing in the New Yorker back in late January, David Rohde—an executive editor of newyorker.com—stated, “All told, more than twenty thousand people were killed by gun violence in 2021…”

Is that the same as being killed “by tire iron violence?”

Last week, Ammoland News published an analysis of how the media has adopted much of the gun prohibition lobby’s vocabulary, and the term “gun violence” is one that has taken hold in newsrooms around the country. The term shows up in headlines and news stories, and editorials, all over the country. It is also commonly used by politicians in their efforts to adopt more gun control laws.

Look at any annual FBI Uniform Crime Report and find the breakdown of homicides according to weapon. This information was quickly available in any of the reports dating back from 2019, while the 2020 Crime Report took on a new and user-unfriendly format.

Over the years, it has become obvious that homicides involve other means of death than firearms. More people are stabbed or slashed to death than are killed with either a) rifles of any kind, or b) shotguns. Indeed, rifles are used in a fraction of homicides in any given year, a fact at odds with the ongoing effort to ban so-called “assault weapons.”

More people are fatally beaten with blunt instruments and “personal weapons” (hands, fists feet) than are killed with either rifles of any kind or shotguns.

When is the last time a newspaper carried a headline about “knife violence” or “blunt instrument violence?”

The newest bogey man for the gun prohibition lobby is the so-called “ghost gun,” a reference to firearms built from parts that, as a finished product, do not bear serial numbers. Anti-gunners have focused on these firearms, hoping to ban them, and thus prevent home gunsmiths from building personal firearms, which has been a tradition in this country for generations. Some police agencies report recovering an increasing number of “ghost guns” from criminals, and the argument is that such guns cannot be traced.

Whatever happened to fingerprints?

Ultimately, “gun violence” didn’t kill anyone, anywhere. People using firearms killed more than 13,600 people in 2020. That year, according to FBI data, 455 people were murdered with rifles while 1,739 were stabbed or slashed to death, the data says. Another 662 were killed with “personal weapons” and 393 were murdered with blunt instruments.

All it takes is a pocket calculator and a little time to sort through the data to understand the myth of “gun violence” as a killer, when it is people who do the crime, not the tool they chose.