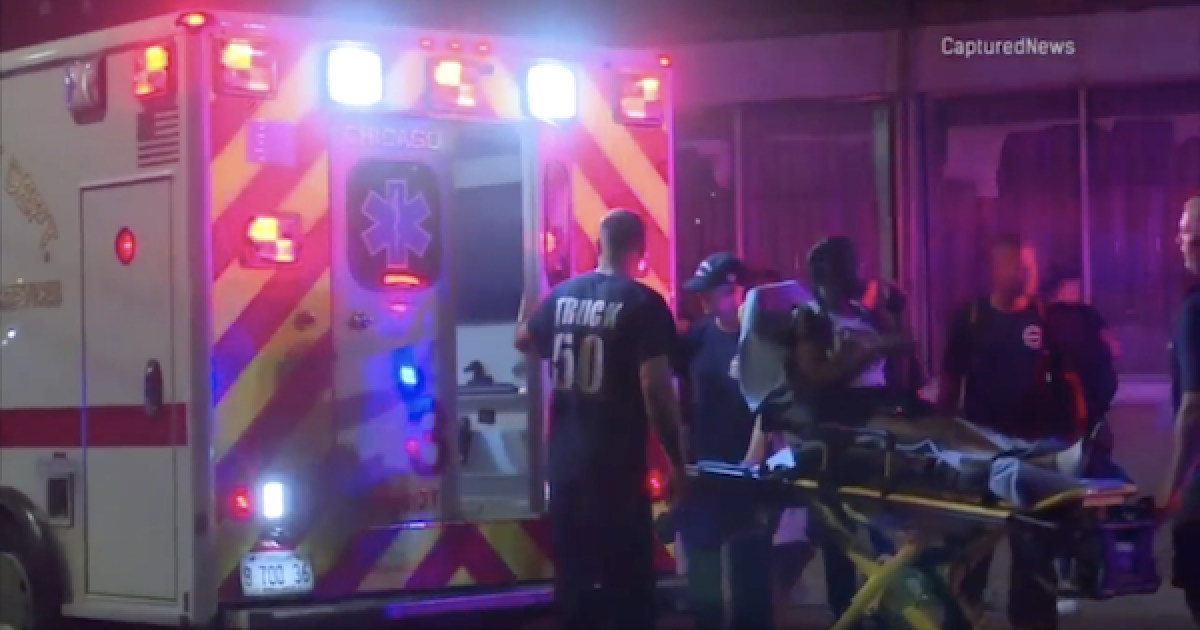 The supposed “gun-free” city of Chicago saw 60 people shot in a three-day span only days after a large “anti-violence” march shut down the city’s busy Lake Shore Drive.

From Friday, August 3, to Sunday evening, 60 people were shot down in the Windy City and at least six died, according to the city’s ABC affiliate.

One paramedic described the city’s south and near west side as a “war zone.” No doubt.

34 of the shootings and five deaths occurred between 10 a.m. Saturday and 10 a.m. Sunday, according to police. During one two-and-a-half hour-hour period, 25 people were shot in five multi-injury shootings.

“We know that some of these incidents were targeted and are related to gang conflicts in those areas,” said Chicago Police Chief of Patrol Fred Waller at a press conference Sunday afternoon.

Police said there was a “trauma lockdown” at Stroger Hospital with only immediate family members of victims are being allowed in the emergency room. A spokeswoman for Stroger Hospital disputes the police account.

It is just part and parcel to the bloodletting that goes on day after day in Democrat-controlled Chicago, a city with some of the strictest anti-gun laws in the country.

The march kicked off on August 2 shutting down one of the city’s busiest thoroughfares, Lake Shore Drive. The protest was supposedly meant to highlight the violence engulfing the city, but another goal was more political:

The march is ostensibly meant to bring more attention to the growing gang violence and the rising murder rate infesting the city, but one of the main goals announced by march representative Dr. Gregory Livingston is the resignation of Mayor Emanuel, a former Barack Obama chief of staff.

Livingston also said his group does not want city hall’s support for the march.

“The call of the people is ‘Resign Rahm,’” Livingston said, according to Fox News. “So how, then, can you back your own regime change? How do you sanction your own termination? How dumb, naive and self-hating do you think we are?”

The group planning this week’s march is also demanding the exit of Chicago police Superintendent Eddie Johnson, another figure who prominently supported Pfleger’s march down the Dan Ryan Expressway.

In 2017 Rahm Emanuel declared his city a “Trump-Free Zone.”

So, maybe Chicagoans are finally getting sick and tired of Democrat ineptitude? Well perhaps.  This weekend as Chicagoans protested the Chicago violence one member of the City Council declaired that the”Trump-Free Zone.” nonsense had to end: