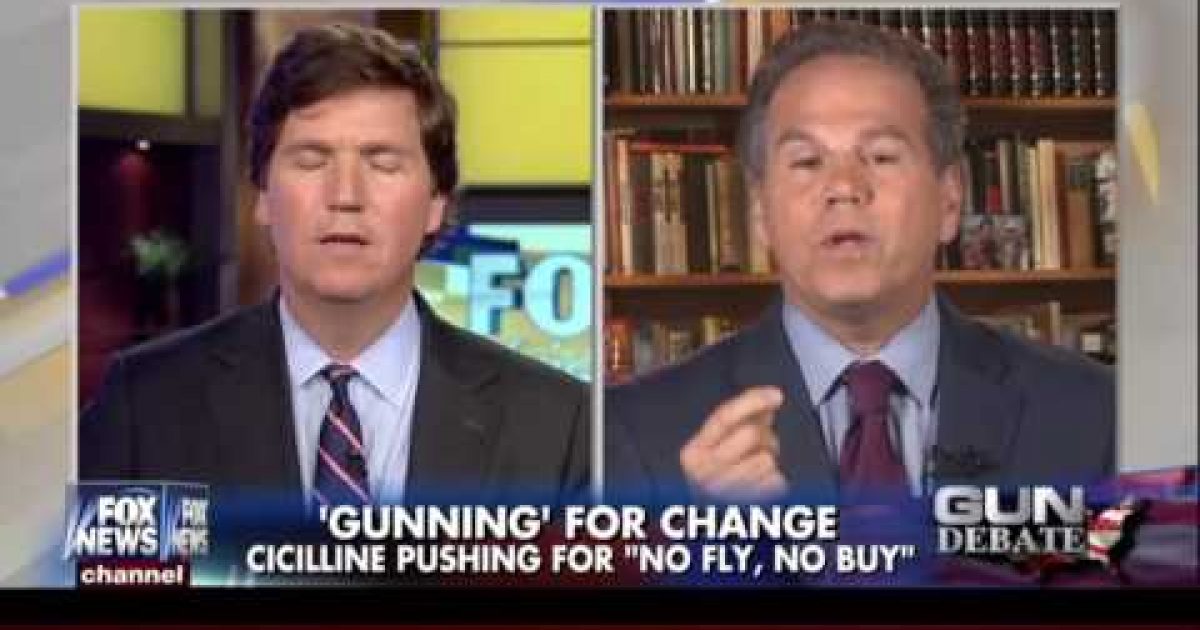 Friday morning’s Fox and Friends saw Tucker Carlson interviewing Congressman David Cicilline (D-RI), a fierce advocate for stricter gun laws. The two began their discussion about the recent Democratic Party sit-in, and eventually shifted to the Democrat’s recent proposal for an assault weapons ban. Cicilline listed the components of a weapon that made it an “assault weapon” but had no idea of the function of what he wants to ban.

According to Cicilline, a barrel shroud is one of the elements that make a rifle an assault weapon, but when pressed he kept evading the question about what a barrel shroud does (a barrel shroud is a safety feature which slips over that the barrel of a gun to prevent the person handling the weapon from burning their hand on a hot barrel).

There is no real logic behind the Democrats aversion to barrel shroud which keeps a barrel cool enough for a shooter to grip and better control their firearm—perhaps it’s because they want people to recklessly spray bullets all over the place because the gun barrel is too hot to handle.

Call me crazy, but don’t you think that someone pushing to ban some fire-arms should know what they are banning?

Here’s the truth, like many in his party Congressman David Cicilline wants to ban assault weapons because it sounds good in a political campaign, not because it will prevent terrorists from obtaining the weapons they need to commit mass murder.  In fact when Carlson points out that none of the anti-Second Amendment bills proposed by the Democrats would have prevented the recent terrorist, or other mass shooting attacks, Cicilline responds that it doesn’t matter.

The Democrats are exploiting a terrorist attack to score political points which sound good but will only hurt law abiding Americans. Shame on them!

Below is the four-minute Tucker Carlson/David Cicilline segment: