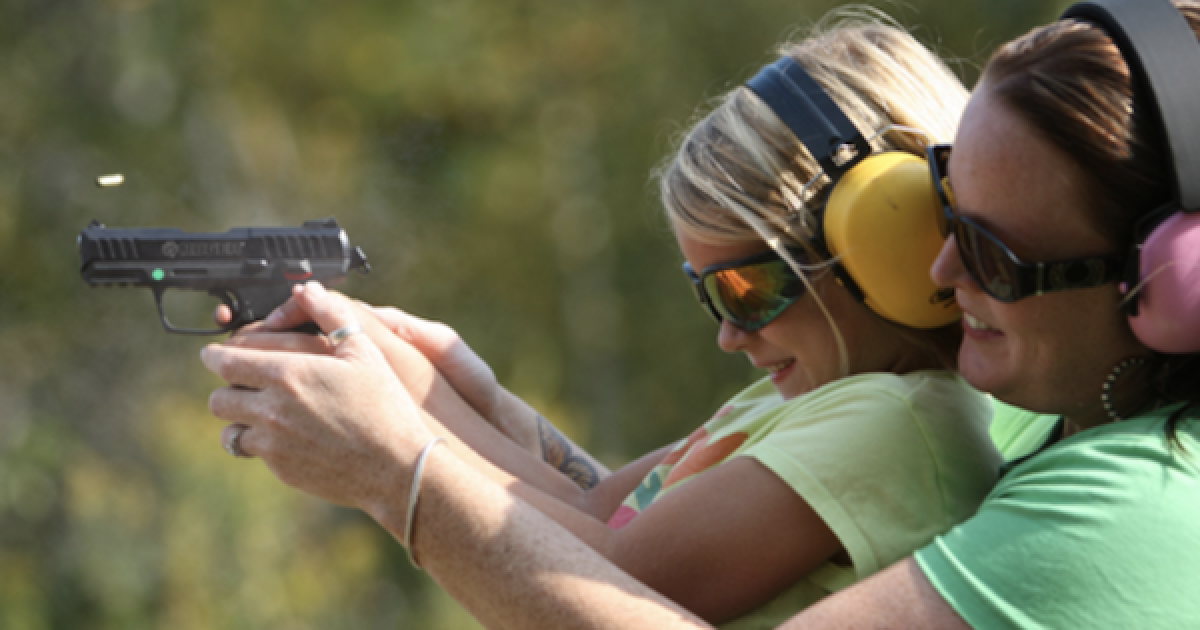 We will make our communities safer and keep our sacred promise to the victims, survivors, and families of gun violence by passing commonsense bipartisan background check legislation. Nancy Pelosi speech after being sworn in as speaker.1/3/18

Sadly the Democrats’ plans for “common sense” background check legislation does not have much common sense.  Spearheading those plans is Rep. Mike Thompson whose proposal includes criminalizing private gun sales, Thompson (D-CA) is the head of a Democratic “gun violence prevention task force” or known in my circles as the Democrats who want to kill the Second Amendment. He promised to introduce the universal background checks bill early this year. “It will be strong legislation to expand background checks, and I will have a very respectful show of [co-sponsors],” Thompson said in an interview. “I think you will see it happen in the first 100 days.”

Understand what he is vying for is to eliminate cases where a parent gives a gun to their kid as a present or selling a gun to ones next door neighbor. Think about it- –criminalizing such transactions means you or I could go to jail for merely selling a firearm to a neighbor, or giving one to your son or daughter for Christmas. Thompson believes that we have to do “background checks” before any such transaction. Never mind that none of the mass shooters of recent history have acquired their weapons that way.

Thompson has met with numerous anti-gun groups to formalize the plan to keep Americans from even giving a gun to our sons and daughters as a gift. But their constant gun control push may backfire, and could actually help the NRA and even gun sales, according to Bloomberg.com.

If history is any guide, a Democratic push for gun control measures once the party assumes control of the House of Representatives in January would send money pouring into the NRA’s coffers before the 2020 election. “They’re going to be growing when their issue is under threat,” says Richard Feldman, a former NRA lobbyist who supports gun rights but has been critical of the organization. Democratic control of the House produces that kind of threat.

Gun sales were way up when Obama was President because he was trying to take them away from law-abiding gun owners.  They’ve leveled off a bit since Trump took office because he believes in the Second Amendment.

What would a background check for a 12-year-old look like?  Well, he did pee in his jeans five years ago.

Mother Jones reports that Thompson met with the Brady Campaign to Prevent Gun Violence, Everytown for Gun Safety, the Center for American Progress, the Coalition to Stop Gun Violence, and other gun control groups, to ask them what type of legislation they wanted to the incoming majority to pursue. A bill criminalizing private gun sales was on their wish list.

Rep. Jerry Nadler (D-N.Y.), incoming chairman of the House Judiciary Committee, which has jurisdiction over the issue, said he plans to move “very quickly” to get the background checks bill to the floor. But then again he can be bought for example an Obama trip on Air Force one convinced him to vote for the Iran deal.

Many of the mass shooters in recent times actually acquired their guns legally under the present background check system. Banning ordinary people from gifting firearms to their progeny is a step too far toward the destruction of your rights, and exhibit NO common sense.