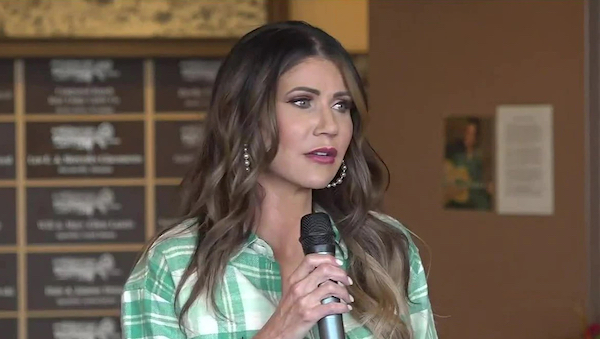 The same people who endlessly accused Trump of playing fast-and-loose with the law keep getting caught doing exactly the same thing themselves.

They used their authority to seize information that criminal warrants would never have been able to access. They falsified private communications to make them look worse than they were. They trotted out fanciful and easily-discredited accusations (like the one about ‘the Beast’).\

And they violated the Constitution by behaving as a body of criminal investigation — building a case against a political enemy and passing it on to law enforcement — even though the Constitution expressly separates those roles in its system of checks and balances.

Should it really surprise anyone to learn that, in their rush to make their reports public and embarrass Trump and his allies, somebody in the chain violated federal law, and none of them even noticed?

My lawyers have asked the @WhiteHouse, the @USNatArchives, and @BennieGThompson which of them is responsible for leaking the Social Security Numbers of me, my husband, my 3 kids, and my son-in-law.

What specific measures and remedies will be taken to protect our identities? pic.twitter.com/HWBu5ukWPP

Kristie Noem’s personal details, including her Social Security Number, along with those of her husband and kids, were to be treated with care in any instance where they are used by the government in any official capacity, but the J6 Committee somehow managed to drop the ball on that responsibility.

It wasn’t just her, either. Noam was one of 2000 people whose identities and personal info was compromised by their report.

When the House Jan. 6 committee wrapped up its work in recent weeks, it posted hundreds of records online, including interview transcripts, audio recordings, and text messages.

Also buried in the massive cache was a spreadsheet with nearly 2,000 Social Security numbers associated with visitors to the White House in December 2020, including at least three members of Trump’s Cabinet, a few Republican governors and numerous Trump allies.

While the spreadsheet with the numbers was taken down Wednesday, the high-profile nature of the people whose data was exposed probably puts them at an “elevated risk” because the information would be especially useful to intelligence agencies, said James Lee, chief operating officer of the Identity Theft Resource Center, a nonprofit organization that advises victims of identity crimes and compromises.