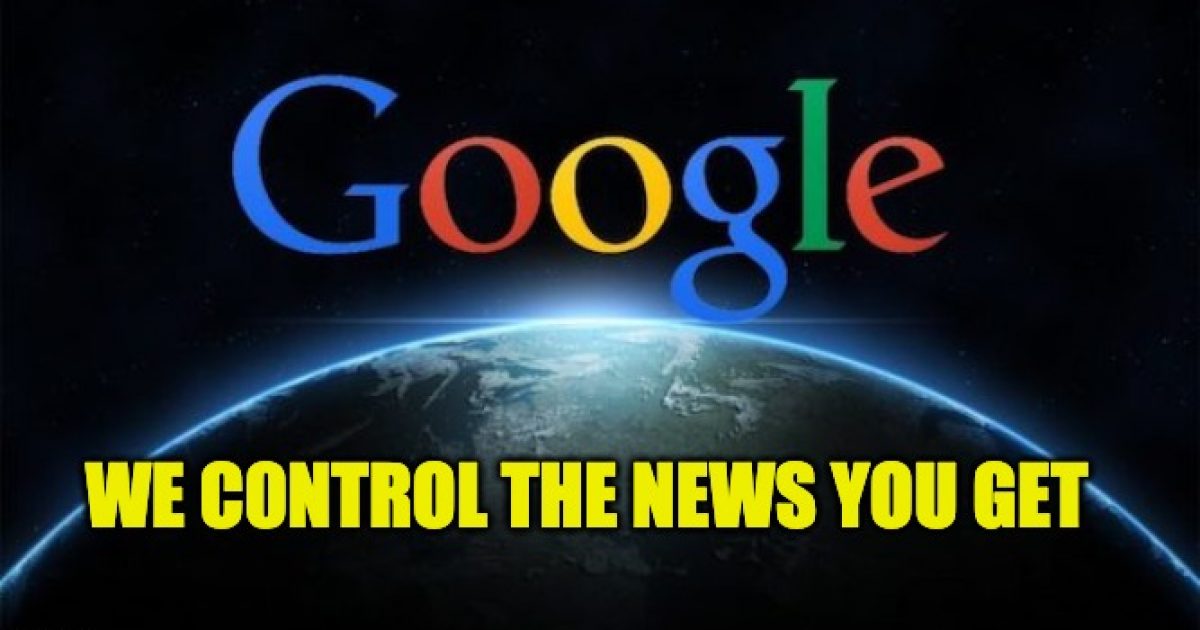 There’s a reason this writer refers to the “Silicon Valley Axis of Evil.”  In a new undercover video released Monday, Project Veritas shows a “senior Google executive” appearing to suggest that the tech giant is working to prevent what she called “the next Trump situation.”  In other words, it seems that Google is now working to interfere with the 2020 election to ensure Trump does not get elected.

“The reason we launched our A.I. principles is because people were not putting that line in the sand, that they were not saying what’s fair and what’s equitable, so we’re like, well we are a big company, we’re going to say it,” said Jen Gennai, the head of Google’s “Responsible Innovation” team, which, the Daily Wire noted, “monitors the responsible implementation of A.I. technologies.”

“The people who voted for the current president do not agree with our definition of fairness,” she further stated.  Which, of course, makes one wonder what, exactly, she thinks is “fair.”

Google, she said, is “training” their algorithms” to “prevent” 2016 from happening again.

“Elizabeth Warren is saying we should break up Google. And like, I love her but she’s very misguided, like that will not make it better it will make it worse, because all these smaller companies who don’t have the same resources that we do will be charged with preventing the next Trump situation, it’s like a small company cannot do that.”

If this is left unchecked, Russia will have nothing on tech companies like Google and Facebook.  Google is clearly a direct threat to our democracy and Republicans in Congress needs to take action now, before it is too late.

Below is the Project Veritas video that should make all American’s frightened.