Could Google Actually Lose the Left? 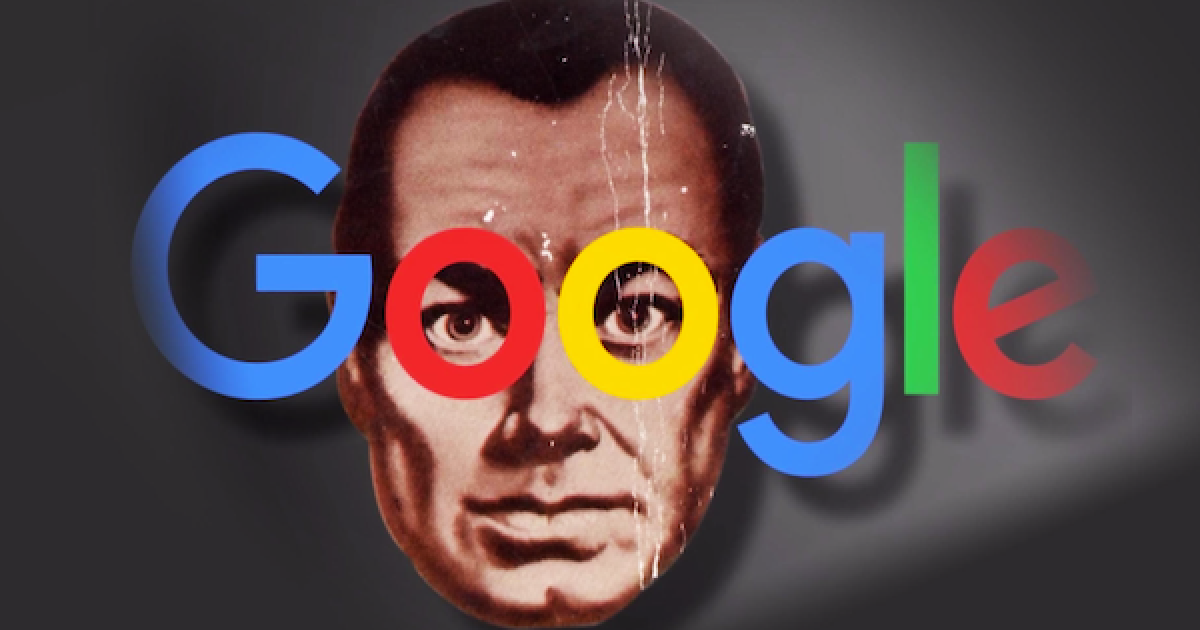 Google is targeting conservatives, but Democrats — not Republicans — are leading the attack against the internet search giant.

The sheer intolerance of Google for the political Right came to national light when the company fired employee James Damore for articulating basic facts about human biology and sex in the context of diversity at the company.

A number of Prager University educational videos, produced by radio host Dennis Prager, were blocked from full distribution on YouTube last year after the content triggered a “restricted” classification.

Additionally, President Trump supporters worry Google’s effort to combat fake news will further give the company an excuse to remove advertising from right-leaning websites. Some Democrats, however, are gearing up to tackle Google, because the effort could yield significant political benefits.

After years of policy failures led by Obamacare and the war on fossil fuels, and the loss of Congress and the White House, Democrats are going back to its roots of directly confronting Big Business.

Unlike other unsuccessful policy ventures, challenging Google can unite the fractured Democrat base but also gets support from Republicans that feel the dominant search engine company is actively silencing their political voice.

Recent news headlines centering on Google executives asked to testify in Congress regarding Russian election-meddling suspicions only add to the growing political interest in the company.

Powerful corporations were traditional enemies of Democrats, and concerns that Google was behind the firing of Barry Lynn, a company critic from a liberal public policy group, elevated the issue of corporate power for many Democrats.

Lynn was dismissed from the New America Foundation days after he posted a statement applauding the European Commission decision for a $2.7 billion fine against Google for violating antitrust rules.

The problem for Lynn and the New America Foundation was that the policy group was heavily funded ($21 million since 1999) by Google and the foundation of Eric Schmidt (executive chairman of Google’s parent company, Alphabet).

It didn’t take long for outsiders to suspect retaliation by Google as the reason for Lynn’s dismissal, igniting a backlash. Former employees of New America Foundation created an anti-Google website with the heading “Google, Don’t Be Evil,” mocking the company’s former motto.

The website also allows visitors to send a letter to Google’s CEO blasting the company for using its “vast financial and political power to try to silence the writers and researchers working to promote sensible antitrust enforcement.” Google is by far the dominant force in search advertising, worth 88 percent market share.

By reigniting an antitrust movement the Open Markets Institute seeks to reign in the search giant’s power. The antitrust political agenda offered by Barry Lynn is working its way through liberal circles.

While Google is not specifically mentioned by name, the core issue of concentrated corporate power appears in two important Democrat policy documents.

“A Better Deal” — a new Democrat policy agenda — includes a statement promoting the use of antitrust laws to challenge corporations. The 2016 Democratic platform also promises to use antitrust laws to confront big corporate entities that reduce competition.

The major amounts of money thrown around by Google and Eric Schmidt in politics is not insignificant and could go a long way in buying protection.

NewsBusters reported that 80 percent (about $3.13 million) of the money for politicians and political causes from Alphabet’s board of directors have gone to Democrats (versus the approximately $509,000 to Republicans).

Money is important in politics, but it’s not everything. In today’s populist political environment — coupled with Democrats desperate for a unifying issue to rally behind — makes Google a great target.