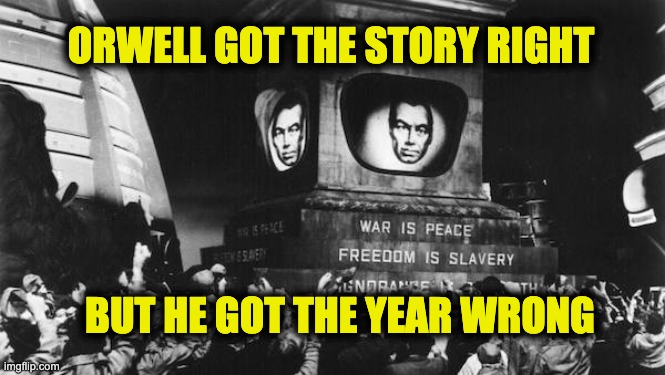 While Google may be seen in an innovative and ingenious light at the moment, there is great potential for the company to be vilified later in our history, when we discover that they were the arbitrary and willing bottleneck of the information revolution. google fake news filters

We are living at a point in history that is revolutionary.  Much like the industrial revolution of the early 20th century, our new digital transformation has made communication nearly instant, allowing the human race to share solutions and insights with one another in real time.

This is the key to pushing our civilization forward toward the sort of blissful utopia that we all daydream about.

But there are gatekeepers and throttlers out there who, despite operating in a nation whose premier right is that of free speech, are willing to strap our wings down and keep us on the path that they would personally choose.

Google appears to be heading down this Orwellian road again this week, attempting to label “wrong think” – as determined by them.

GOOGLE has begun warning users that its search results may be unreliable.

The feature is aimed at breaking news stories, when information is often rapidly changing and sometimes inaccurate.

Google announced the change earlier this month and has now begun testing it in some regions, according to a recent blog post.

Upon searching for keywords surrounding a breaking story, a warning reads: “It looks like these results are changing quickly”.

The message continues: “If this topic is new, it can sometimes take time for results to be added by reliable sources”.

In its June 25 blog post, Google suggested that users of its popular search engine may want to check back later when it’s found more results.

Google has consistently erred on the liberal side of the aisle in these decisions; however, their bias has raised a great deal of concern in recent years. Like the time in 2018, just before the California primary, they labeled the California GOP as Nazis. 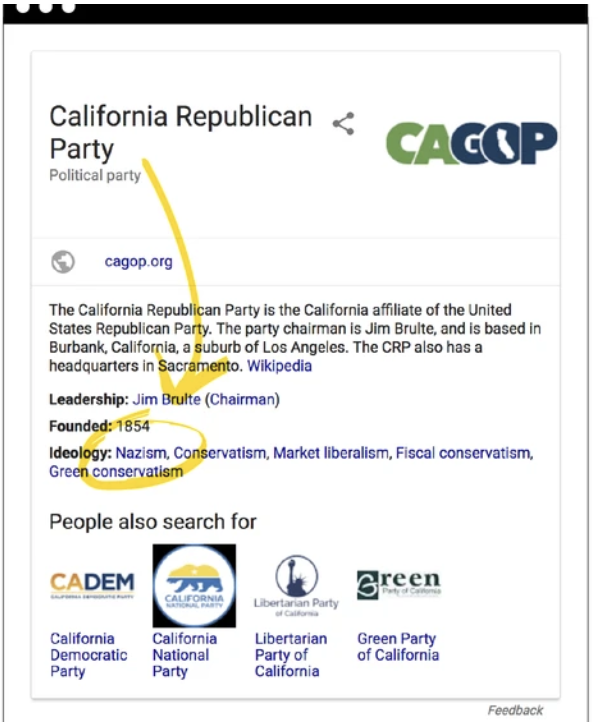 This latest filtering will likely only add to this already blatant issue of Silicon Valley’s censorship of conservatives/opinions that don’t match their stance on issues.

Do we really trust Google to tell us what news is real and what is fake?