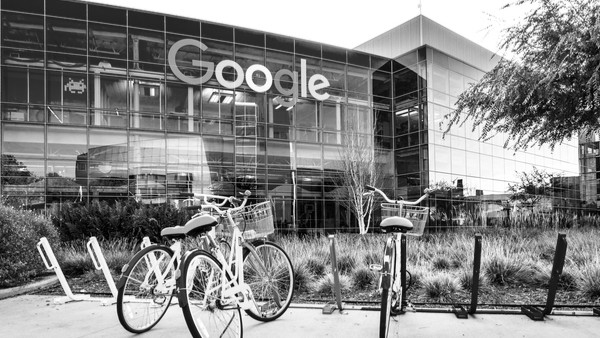 Google has long been accused of playing to the liberal base by adjusting their search engine’s algorithm to steer the world’s population to certain topics.

Given the stranglehold that Google has developed over media of all kinds, thanks to their megalithic presence in the digital world, it comes as no surprise that the same molestation that occurred within the mainstream media has also been committed against Google.  Thanks to liberal media’s omnipresent lording over our every piece of information, Google has turned left in recent years, actively working against conservative viewpoints and thinkers.

Now, after evidence suggests that the search engine was manipulating its own results to deceive users, Google could be facing a fine of up to $9 billion.  With a “b”.

“EU antitrust regulators aim to slap a hefty fine on Alphabet unit Google over its shopping service before the summer break in August, two people familiar with the matter said, setting the stage for two other cases involving the US company.

“The European Commission’s decision will come after a seven-year investigation into the world’s most popular internet search engine was triggered by scores of complaints from both US and European rivals.

“The EU competition authority accused Google in April 2015 of distorting internet search results to favour its shopping service, harming both rivals and consumers.

“The Commission and Google declined to comment. The US company has in the past rejected the charges, saying that regulators ignored competition from online retailers Amazon and eBay.”

Google search results are often found to be much different than that of other search engines who are supposedly pulling from the same open source trending data, provided by the services’ users.  Often, this can be seen in the “auto complete” results for a particular search in which a non-Google search engine will attempt to recognize what you are searching for before completing your query with results much different from Google’s.

While quirks in latency and internet browser data could be to blame for some of these issues, amateur investigators soon began to realize that there was a very peculiar similarity in many of these cases of errant auto completes:  They all omitted auto completed queries that would have had a negative effect on liberal agenda piece, leftist politicians, or democratic ideals.

Even Google’s biased algorithm can finish this one particular anecdote:  If it looks like a duck and quacks like a duck…