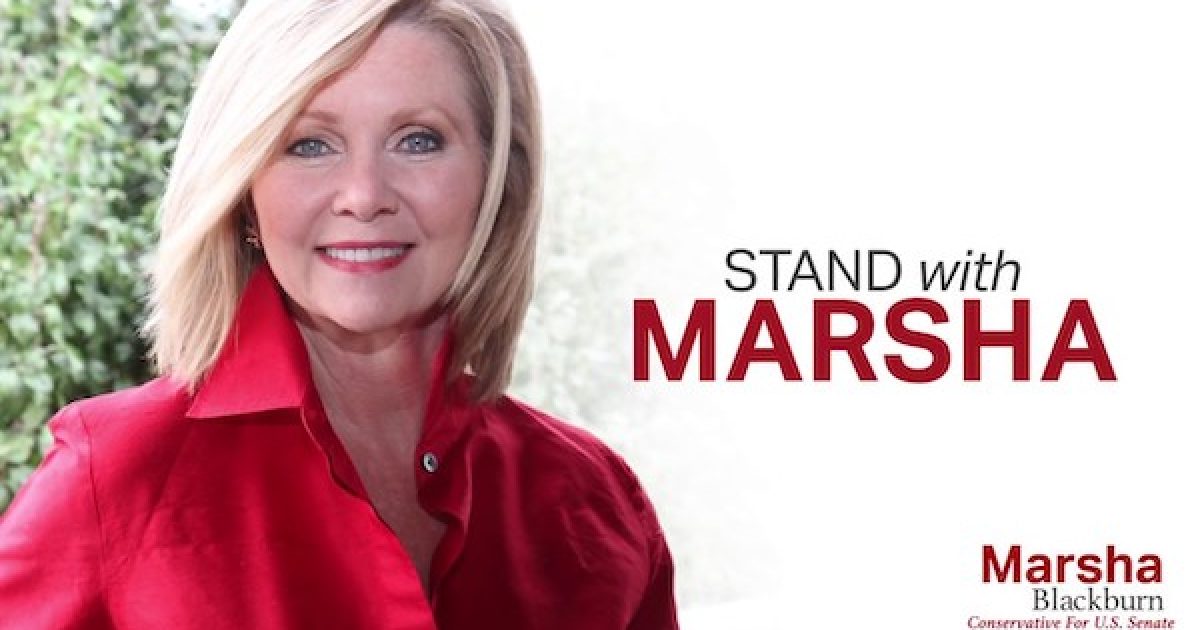 Is blocking truth censorship? Google Ads blocked Tennessee GOP candidate Marsha Blackburn from releasing a campaign ad for Google search users because the “content didn’t meet Google standards.” The 30-second ad titled “Stop the Mob” showed protesters screaming during a moment of silence for the victims of the Pittsburgh synagogue shooting, and a protester kicking a cameraman. She also had a 15-second ad.

According to the Daily Caller,

Google Ads, an online advertising platform, would not allow the Tennessee Republican’s campaign for Senate promote two campaign videos as search ads because the content doesn’t meet Google’s standards, according to an email sent to the campaign.

“Unfortunately, we won’t be able to show your ads on Google, our search partners, or on Display Network placements until you edit your ads or keywords to make them compliant with our policies,” the email, which was obtained by The Daily Caller News Foundation, reads.

Even though she altered the ad to bleep out the profanity, they still wouldn’t allow it. The Daily Caller continued:

“Our advertising policies prohibit ads that contain shocking content, including profanity or swearing. If an ad violates our policies, we remove it,” a Google spokesperson told TheDCNF. “We encourage advertisers to appeal if they feel their ad is mistakenly removed, and we are happy to work with advertisers to make sure their ads comply with our policies.”

In other words, the truth is censored. The left-wing tech company doesn’t want people to know that the mob actions of the left are even in existence. They want pink and blue unicorns and rainbows with stars in every ad.

The protesters shouted, “Marsha Blackburn is a white supremacist!” [which is most certainly NOT the case] and swore at her even during the moment of silence.

Blackburn ran afoul of Twitter in 2017 when she stood against Planned Parenthood. They said they were “reviewing” their policies. Right. No one is holding their breath on that.

The left has only one platform: call people names, resist, disrupt, yell, scream, swear, tear down anything good, and in general make sure Conservatives’ lives are h***. And every left-leaning tech company is complicit by their censorship. Remember that on November 6.

Here’s what went down during Blackburn’s speech: