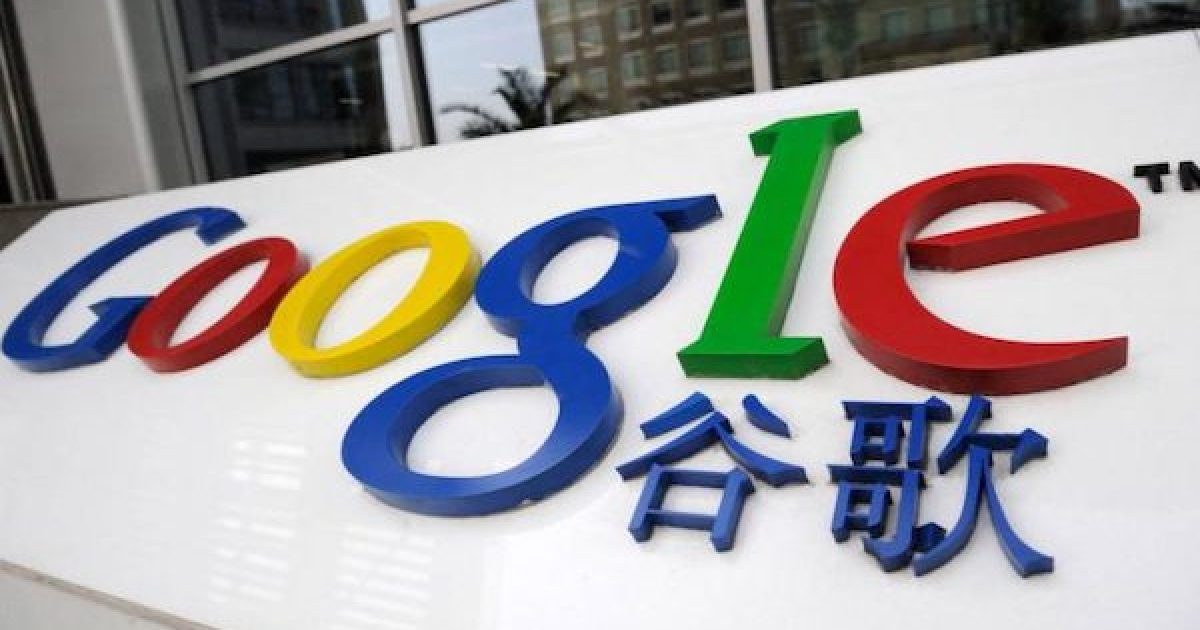 General Joseph Dunford, the chairman of the Joint Chiefs of Staff, told a Senate panel that Google’s efforts in China directly benefits the Chinese military.

“The work that Google is doing in China is indirectly benefiting the Chinese military,” Gen. Dunford told the Senate Armed Services Committee. “Indirect maybe not be a full characterization of the way it is. It’s more of a direct benefit to the Chinese military.” 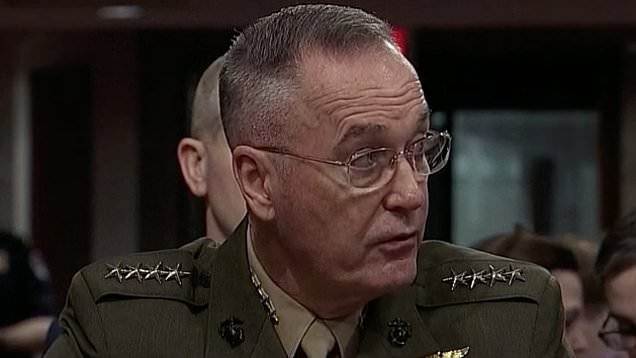 Google has faced internal and external pressure over work on a censored search engine – labeled as “Project Dragonfly” — that would allow the tech giant to return to China after leaving in 2010 over human rights concerns.

While media reports previously suggested the project continues, a spokeswoman said there are “no plans to launch in China and there is no work being undertaken on such a project.”

Google CEO Sundar Pichai claims that Google intends to continue to grow its presence in China.

But doing anything in China means working for the oppressive, autocratic, human rights violators that is the Chinese government and its military.

Of course, even if Google were to keep its mind only on the Chinese civilian market, in China it is required to give the government access to everything. And that could still translate to military use.

“The technology that is developed in the civilian world transfers to the military world,” acting Defense Secretary Patrick Shanahan told the Senate panel. “There’s also systematic theft of U.S. technology that facilitates even faster development of emerging technology.”

Remember, Google is the company that raises itself up as the beau ideal of western enterprises and a perfect example of democracy and decency. Yet, they are working hand-in-glove with one of the most oppressive nations on the planet.

Whatever happened to Google’s “don’t do evil” proclamations?

It appears to me that “evil” is perfectly OK with Google as long as they make money and gain influence.

Yet, this same company works as hard as it can to deny conservatives their freedom of speech.