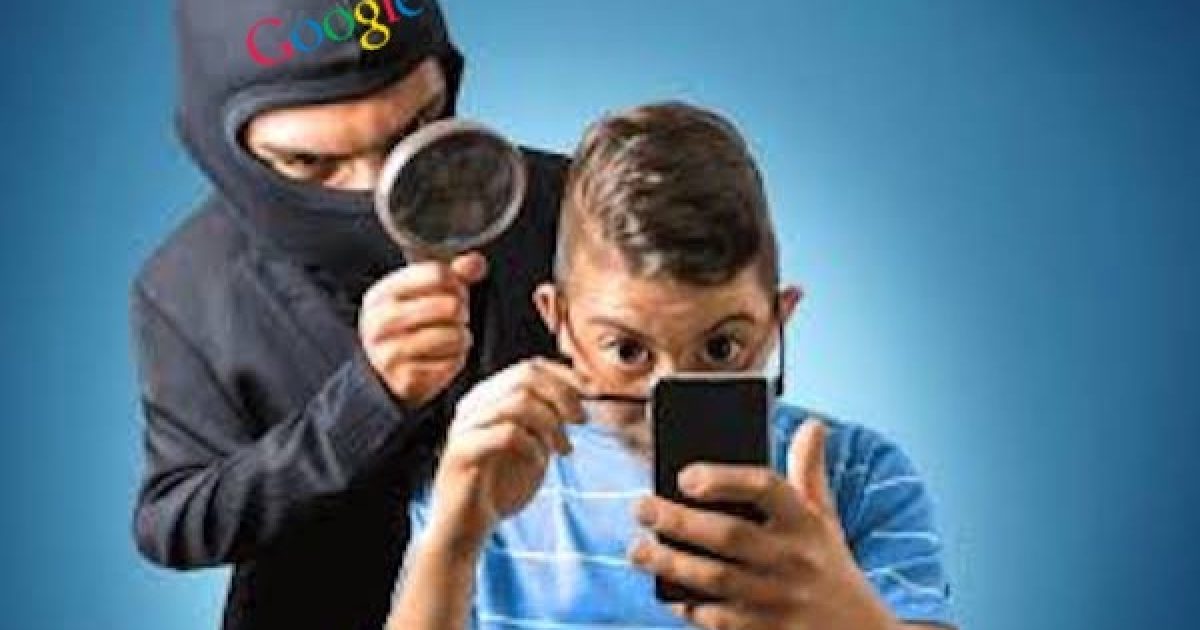 Here is another reason not to buy any Google product, regardless of what it is. A new study finds that Google’s Android phones allow your apps to track you even if you purposefully go in and turn the tracking off.

The tech study found that Google’s Android operating system allows over 1,000 apps to bypass system preferences over user data and continues to track users no matter what users set the phone to do.

Tech site ZDNet reports that a study by the International Computer Science Institute (ICSI) found 1,325 Android apps installed across 500 million Android devices have methods to bypass the Android operating systems permissions set by users and will continue to track users without their knowledge or consent.

ICSI reviewed 88,0000 Android apps to see if they were gathering user data without users knowing. For instance, ICSI was attempting to see if app developers could read a users’ IMEI number. This is information that should be unavailable if users had turned the tracking off.

But the researchers found that some apps allowed the info through despite the settings. In particular  Chinese company Baidu was able to read data despite user settings.

“Fundamentally, consumers have very few tools and cues that they can use to reasonably control their privacy and make decisions about it. If app developers can just circumvent the system, then asking consumers for permission is relatively meaningless,” wrote the study’s author, Steve Egelman.

Google’s competitor, Apple, erected a billboard and took a shot at Google with a message saying, “We’re in the business of staying out of yours.”

New Apple billboard outside Sidewalk Toronto HQ: “We’re in the business of staying out of yours.” pic.twitter.com/I24iAxkXzZ

This is the second time Apple has taken a jab at Google over its well-known security problems. At this year’s Consumer Electronics Show, Apple posted a banner saying, “What happens on your iPhone, stays on your iPhone.”

It isn’t likely that Google was unaware of these issues. The search engine giant is already under threat by the UK’s antitrust authorities over its advertising model.

Worse, it was revealed that Google hid a microphone in its “Nest” security device without telling users that there was even a mic in the device. Why Google had a secret mic in its in-home device was left unexplained.

With Google’s record on censoring conservatives, it makes one wonder if they are collecting the information themselves to be used against us at another time.