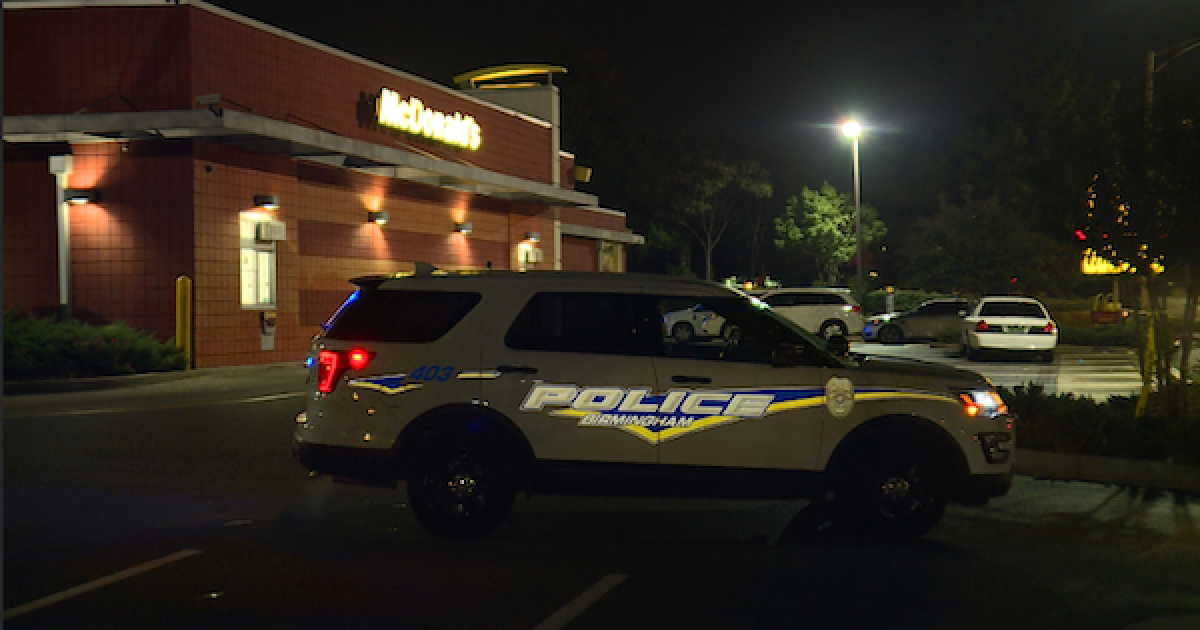 A man eating at an Alabama McDonald’s with his children pulled out his legally carried pistol to take out an armed robber.

The incident occurred just before 11 PM at a Birmingham, Alabama, McDonald’s when a restaurant manager had unlocked the door to let a father and his two teenage sons out of the building.

But, as the manager unlocked the door a masked man wielding a gun abruptly pushed his way inside, according to AL.com. The masked man was quick on the trigger, but he didn’t expect the guy who was leaving to be carrying a different kind of “Big Mac,” apparently:

As the door was opened, a masked man burst inside and opened fire. The exiting customer was able to return fire, striking the masked man who ultimately died at the hospital.

The father and one of his sons were injured but are expected to be OK.

A witness said she was at the drive-thru and had just ordered her food when she heard eight or nine shots ring out. She said people started running from the restaurant, including children. She said she then heard two more shots fired.

Birmingham police spokesman Sgt. Bryan Shelton said one teen and two adults were wounded in the incident. One later died at a local hospital.

Police have not released all the details, but by his comments, Sgt. Shelton clearly implied that the robber is the one who bought the farm and the father saved his children’s lives by acting with his own, legally carried a firearm.

Once again we see a good guy with a gun acts to save lives, not only of his own family but in this case he saved the lives of an entire restaurant full of innocent workers.

ARE YOU A DEPLORABLE?

Help Out The Lid, Get Yourself A Definition of Deplorable T-Shirt (pictured below)

DEFINITION OF A DEPLORABLE T-SHIRT (MADE IN THE USA) 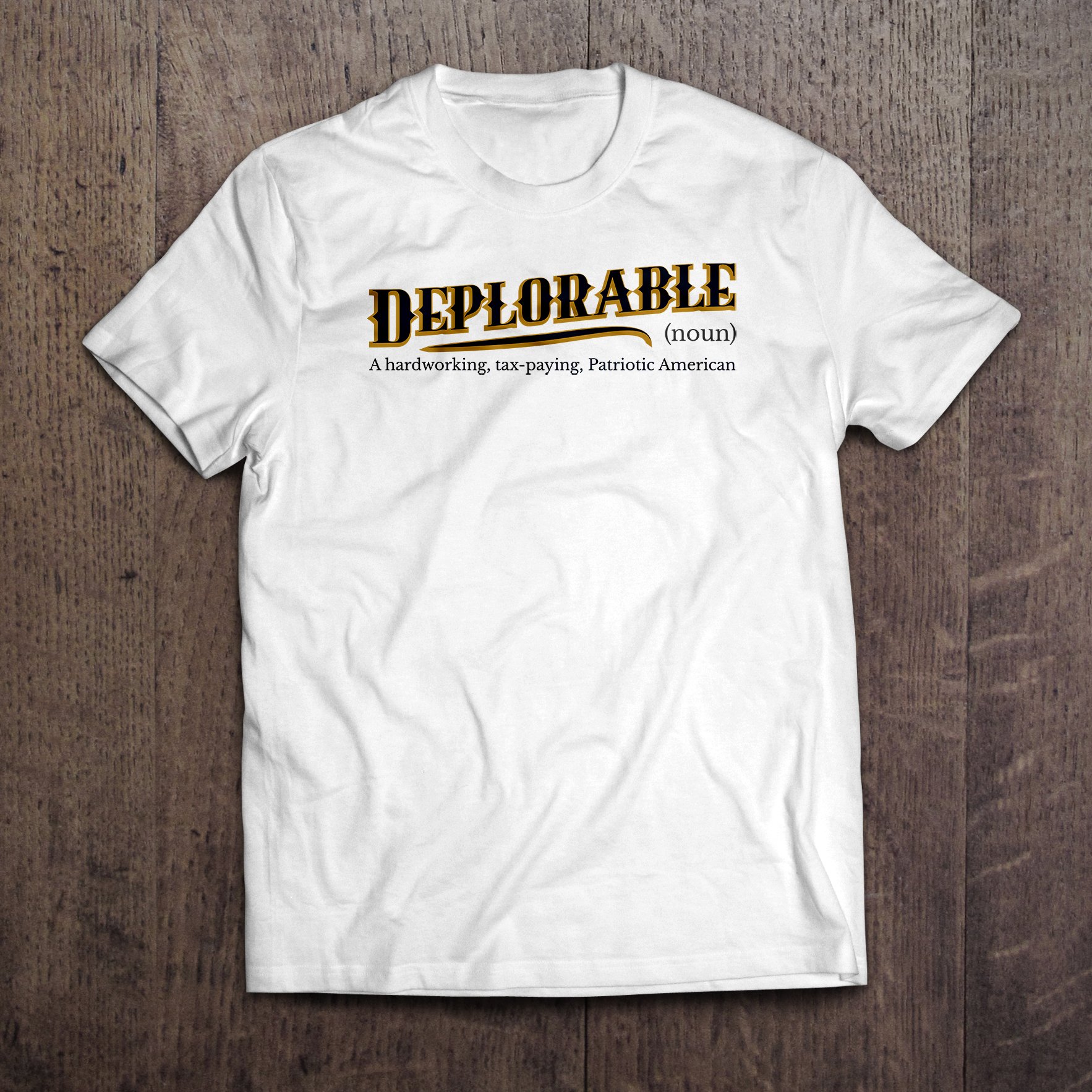