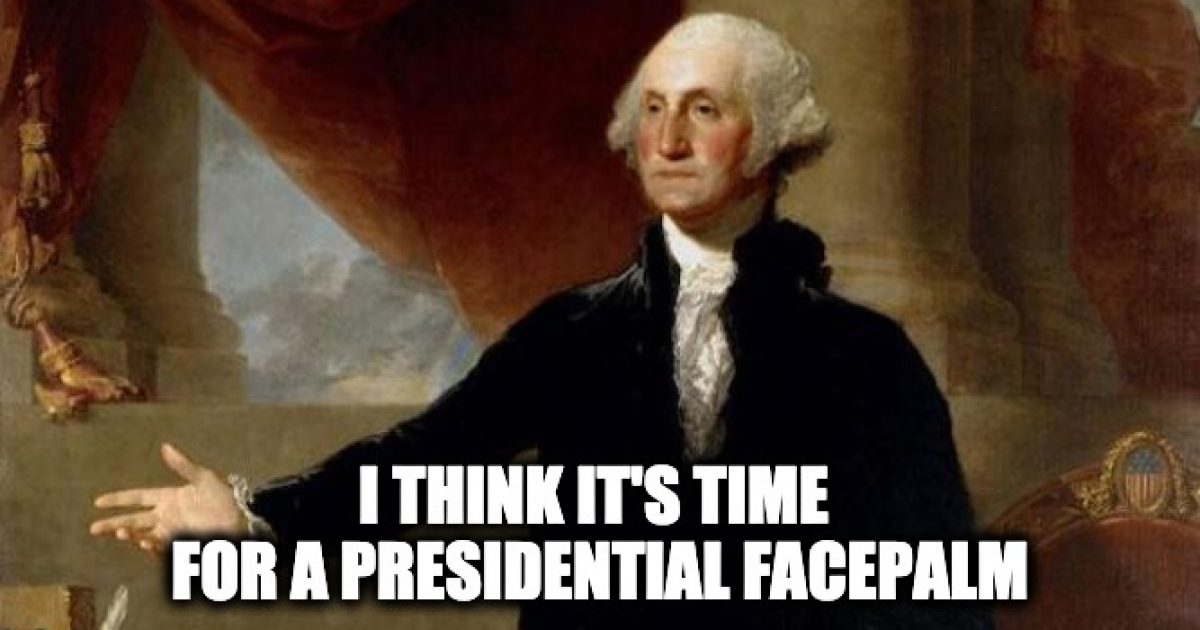 In 1936, Victor Arnautoff painted the 13 panels that make up the “Life of Washington” mural at the San Francisco Unified School District campus. Arnautoff was a prominent Russian-American painter who created the murals as part of a Works Progress Administration project undertaken during the New Deal.

Russian-American painter? That’s why! San Francisco, perhaps the most liberal city in America believes their mural colluded with the Russians. 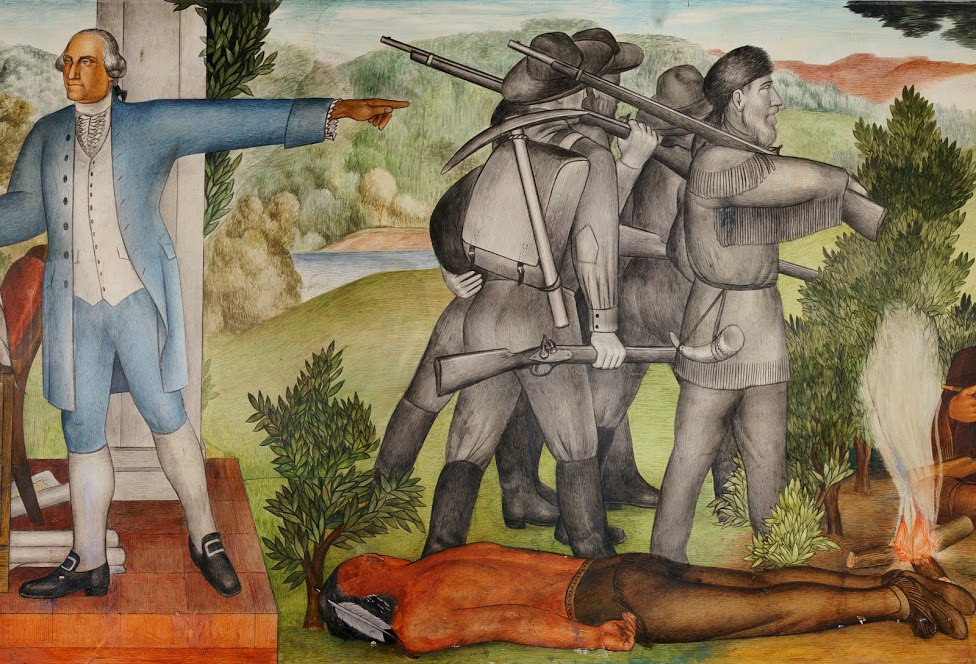 Section of “Life of Washington” Mural

Laura Dudnick, a spokeswoman for the district, told the College Fix that Mr. Arnautoff’s work was debated by a “‘Reflection and Action Working Group’ that was comprised of members of the local Native American community, students, school representatives, district representatives, local artists, and historians.”

George Washington High School, to be specific — is mulling over a push to remove two 83-year-old murals from its hallways. Critics advocating for their removal say they are offensive to Native Americans and African-Americans. They say the pair of panels “traumatizes students and community members.”

A San Francisco Unified School District (SFUSD) working group says the murals should be removed and put in storage to protect the students.

“SFUSD convened a ‘Reflection and Action Working Group’ that was comprised of members of the local Native American community, students, school representatives, district representatives, local artists and historians,” Laura Dudnick, spokeswoman for the district, wrote in an email to The College Fix. “At its conclusion the group voted and the majority recommended that the ‘Life of Washington’ mural be archived and removed because the mural does not represent SFUSD values,” the letter continued

It is more likely that San Francisco does not represent America’s values.  Yes, George Washington had flaws, everyone does. But he is the father of our country who led the Continental Army to victory over the British and secured our freedom. And perhaps his most significant and least recognized achievement was at the end of his second term he peacefully transferred power to John Adams, the man who won the next election.

Dear Lord, give me patience. I'm having a hard time dealing with the snowflakes and everything that offends them.https://t.co/qFQ9hMod37

You know, there are things which truly do traumatize people like “personal” experience in combat, rape, violence, child abuse, etc. This is not one of those things. It’s just PC brainwashing gone amok in Pelosi’s home town.

Schools no longer teach our children to think for themselves. They are indoctrinating them especially in the crappy city of San Francisco This is very dangerous for America’s future.

“It’s incredibly stupid if we try to erase history. It still happened, and you should argue about its meanings." High School Mulls Removing George Washington Murals Because They 'Traumatize' Students | Daily Wire https://t.co/wQpfQ8Vz7q