George Clooney: Hillary’s Just Not Good At This 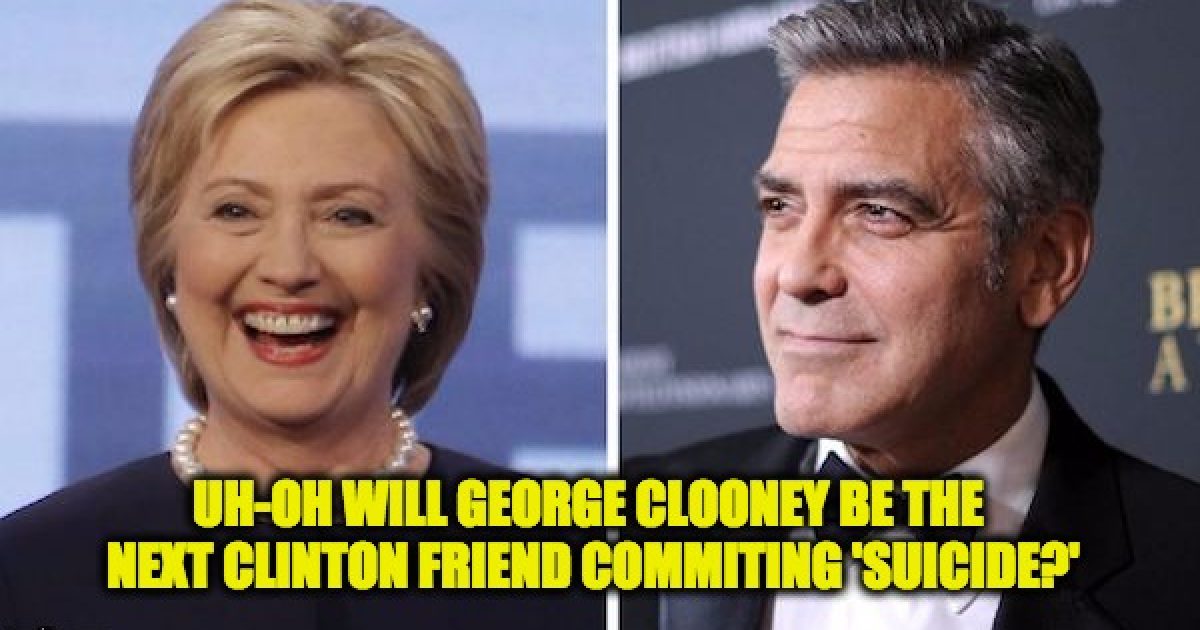 Hillary Clinton was an embarrassing failure for the Democrats in 2016, and her continued belief in the post-election blame game has brought with it a massive backlash. And now one of her biggest supporters, George Clooney is telling the truth about her.

Just months after Donald Trump ignited the nation’s conservative majority in his successful bid for the Oval Office, Hillary Clinton released her own, tainted version of the electoral story in a book hilariously titled What Happened.  While the rest of the nation understood exactly why the corrupt and tainted democratic candidate was unable to defeat the far more popular Trump, it seemed that Hillary wasn’t quite ready to acquiesce the loss, nor was she ready to prove herself capable of being culpable for the disgraceful and dismal end to her political aspirations.

Now, that tawdry tale of woe, which has been panned as nothing more than Clinton slinging insults at fellow Democrats and the American voting public, has sparked outrage from some of the former First Lady’s most vocal supporters:  The Hollywood Elite.

“Enter George Clooney. He supported Hillary in the 2016 presidential campaign, even hosted a fundraiser for her, but he now says she just wasn’t cut out for the job.

“‘Being qualified for the job does not necessarily mean you’re the right person to be president,’ Clooney said in an interview with The Daily Beast.

“The actor said Hillary was just unable to connect — or to play at the highest level.

“‘It was frustrating because I never saw her elevate her game. I saw it. And I had a lot of liberal friends who were like, “She’s not good at this.” And I see that, and I understand it. I also think, though, that if it was a guy it wouldn’t have been so polarizing.’

“‘I think that she wasn’t particularly good at articulating the things that she wanted to do, and unfortunately we live at a time right now where articulating what you want to do is more potent in the electorate than the other way around, obviously, when Trump only said he was going to “Make America Great Again,”‘ Clooney said.’”

These are damning accusations from a self-proclaimed fan of Hillary and her Democratic debutantes.

With Hollywood often defaulting to support Democrats and the far-left, Clooney’s assessment of Clinton’s abhorrent legacy is a telling tale of the state of affairs in the democratic party, whose imminent demise was signaled early in the 2016 election as Clinton stumbled and fumbled her way through a minefield of accusations laid out by the skeletons residing in her ample closet.