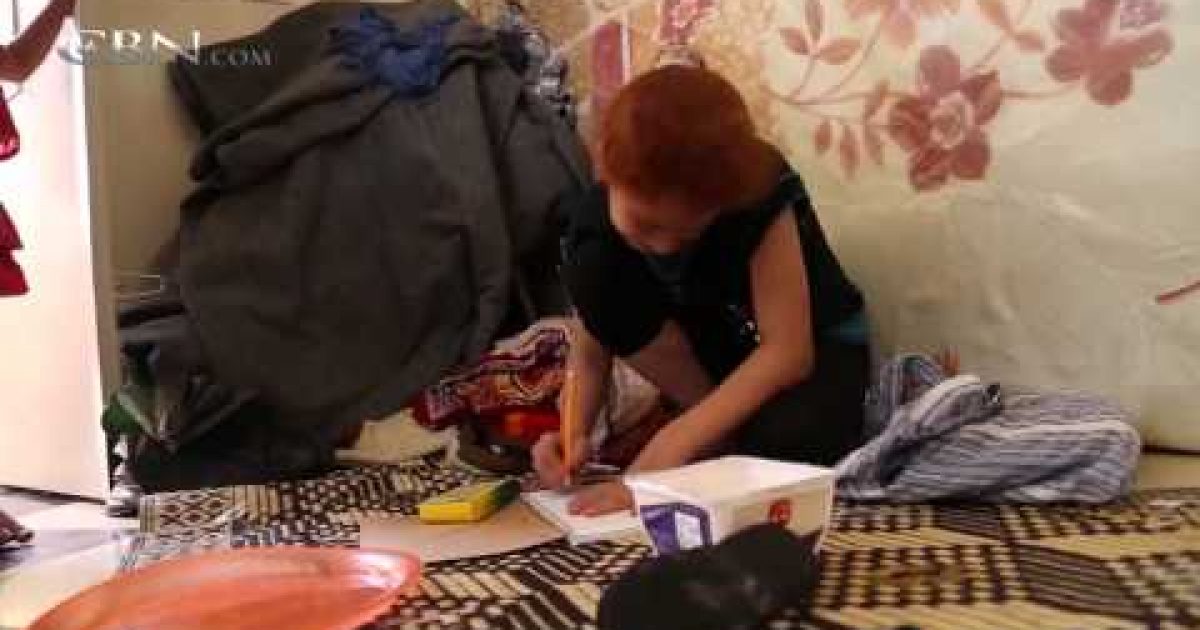 Now that there is a cease fire in Gaza, word is leaking out that the citizens were not as happy with Hamas as the mainstream media has projected. In recent days there have been protests against Hamas (protesters were executed), the Hamas spokesman was attacked and a CBN reporter was able to get some of the citizen anger on video tape.

Per Israel National News, Arabic website vetogate.com reported on Tuesday that Gaza residents attacked Hamas spokesman Sami Abu Zuhri ​near the Shifa Hospital Saturday evening (the Shifa Hospital is thought to be the location of the Hamas command center). Abu Zuhri attackers blamed Hamas for the deaths of their family members and distruction of their homes. Hamas terrorists from the Izzedine al-Kassam Brigades rescued Abu Zuri and arrested the angry residents.

A week ago, Palestinian sources reported that over 30 Palestinians were executed by Hamas, most of them in the Shejaiya neighborhood. Hamas claimed that they were collaborators with Israel.

Channel 10 said that Hamas executed 20 residents of Shejaiya who had dared demonstrate against Hamas.

CBN sent a reporter into Gaza to get citizens’ opinions about Hamas leadership during the war. Many of their comments were very negative:

One of the things about talking to Gazans, especially in the midst of this conflict, is that you can never get an honest answer because the reality is that many of the people here are afraid to criticize Hamas.

CBN News asked Melhea if Hamas has been good for Gaza. He smiled then blamed Israel.

“They are responsible. They must stop this war, stop using bombs, and missiles against civilian people,” he said.

But others like Faiza Ahmed Za’aneen, whose family has reported ties to Hamas, told CBN News she wasn’t afraid to criticize the group that Israel and the United States have labeled a terrorist organization.

“The government in Gaza doesn’t do anything,” she said. “Even on the radio, they don’t talk about how we are suffering. May Allah curse them!”

A poll taken days before the conflict started found that 70 percent of Gazans supported better relations with the Jewish state. Raghda Hejazi is one of them.

“We need peace with the Jewish people, good relations, not war,” she said.

A mother of five, Hejazi said Hamas has to change itself and bring stability to the region.

“Hamas needs to find a way to solve these differences with Israel, America and Arab countries,” she said.