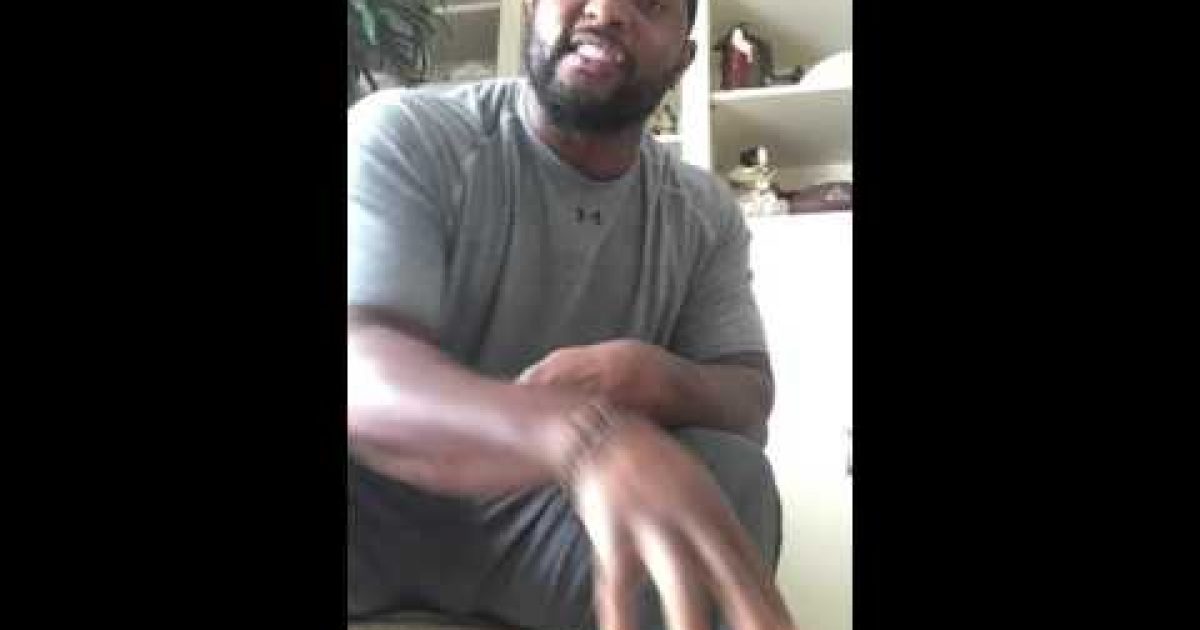 Future Hall of Famer Ray Lewis recently made some major waves after releasing a short video on his Facebook page. The video, which some 3.1 million people have now seen, came straight from Lewis’ heart and it was directed at America’s African-American community. In it, Lewis destroyed the #BlackLivesMatter movement for their unjust depiction of racism in America and for their complete blindness to “black on black crime.”

Lewis decried the fact that the movement pushed black people to feel victimized by white America but for ignoring the fact that “every day we have black-on-black crime killing each other.”

Lewis continued by wondering if the Black Lives Matter movement actually cared about black lives at all.

“Brother, if nobody will scream to you, I will scream to you. I know black lives matter because I’m a black man, but stop killing each other. Man, we have to put these guns down in Chicago. Baltimore, Miami, man it ain’t that hard. You have to be okay with earning a living. It ain’t supposed to be easy. If we don’t change what we’re doing not only will our kids not have a future, but we might find ourselves extinct,” Lewis concluded.

Lewis’ argument is buttressed by facts, statistics, and anecdotal evidence, but that hasn’t stopped liberals from attacking him for offering an “uninformed” opinion on the issue. It seems as though anyone who disagrees with the liberal orthodoxy on any issue is “uninformed,” but we think that Ray Lewis is on to something here. I hope he keeps speaking out on this issue because it is of great importance.