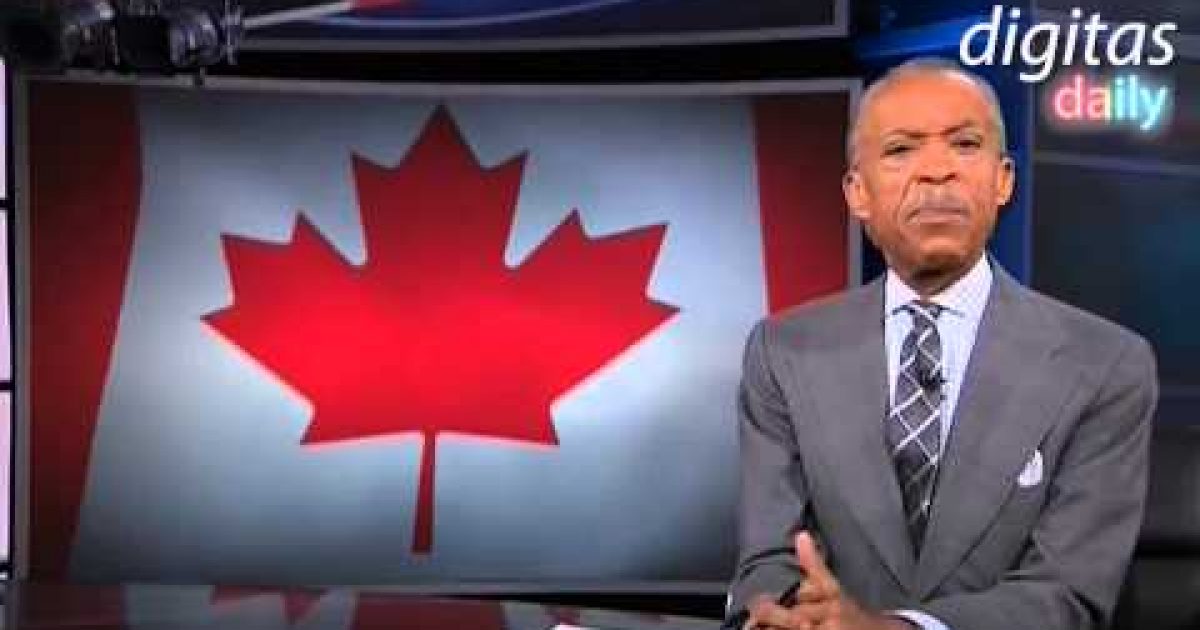 Unless you are living on a remote Island with no electronics, you know that yesterday Senator Ted Cruz (R-TX) officially announced he is running for President. On his MSNBC platform, faux Reverend/Racial agitator Al Sharpton tried to poke fun at Cruz’s bid…but his poor control of the English language ensured that the joke was on Sharpton.

Watch the video below though the end: