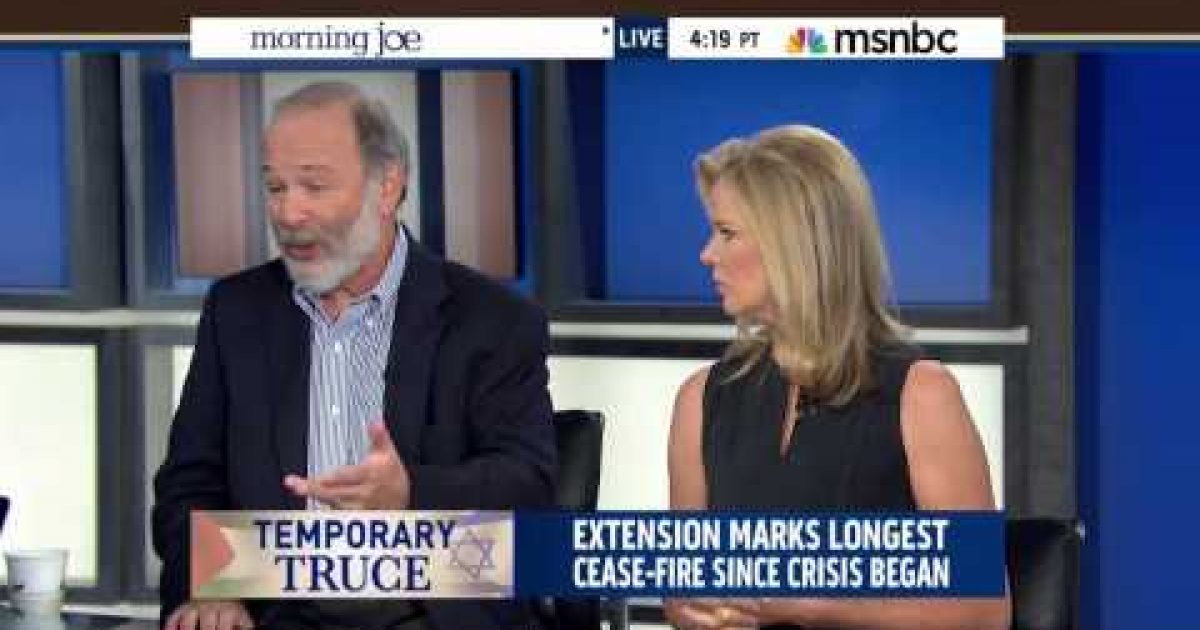 A huge front-page story in today’s Wall Street Journal is called “Israel Outflanks White House in Pressing Gaza Strategy.” The piece contends among other things that Israel has been doing an end-around the White House by securing munitions directly from the Pentagon. That contention is false. In fact, buried in the twenty-first paragraph of the piece is an explanation that the weapons purchase that they suggest is an end-around in the first few paragraphs is actually standard operating procedure.

White House and State Department officials who were leading U.S. efforts to rein in Israel’s military campaign in the Gaza Strip were caught off guard last month when they learned that the Israeli military had been quietly securing supplies of ammunition from the Pentagon without their approval.

Since then the Obama administration has tightened its control on arms transfers to Israel. But Israeli and U.S. officials say that the adroit bureaucratic maneuvering made it plain how little influence the White House and State Department have with the government of Israeli Prime Minister Benjamin Netanyahu —and that both sides know it.

Buried way further down in the article is the fact that ordering weapons military to military is standard operating procedure:

On July 20, Israel’s defense ministry asked the U.S. military for a range of munitions, including 120-mm mortar shells and 40-mm illuminating rounds, which were already kept stored at a pre-positioned weapons stockpile in Israel.

The request was approved through military channels three days later but not made public. Under the terms of the deal, the Israelis used U.S. financing to pay for $3 million in tank rounds. No presidential approval or signoff by the secretary of state was required or sought, according to officials.

On Thursday’s Morning Joe, NBC’s Pentagon Reporter Jim Miklaszewski agreed that the first part of the story, the part about an Israeli-Pentagon end around was untrue (video below):

Miklaszewski: When this issue arose people at the Pentagon were discussing it openly because at the time it was considered a pro forma exchange. These weapons, primarily munitions actually are forward located in a stockpile in Israel that are under the control of the U.S. government so that in an emergency, if the Israeli government needs munitions in a hurry, it’s there.

Scarborough: but, Jim, doesn’t the Commander in Chief need to define what an emergency is and what an emergency is not doing? I mean, I’m surprised that somebody at the Pentagon, in a situation this political, you and I both know that the more stars are on a general’s shoulders, the more political they are, the more politically astute most of them are. I’m stunned they wouldn’t pick up the phone saying, hey, we got this request from Israel.

Miklaszewski: I don’t know that it happened that way but officials here [the Pentagon] at the time, described it as a prearranged pro forma exchange between the U.S. and Israel in terms of providing them ammunition. And I can tell you when we asked questions about it here at the time, there was nobody that was attempting to side step the issue, doing the tap dance. They said, oh, yeah, we did it, blah, blah, and here it is. So I can’t tell you if, in fact, there was anybody here at the Pentagon that was trying to undercut the State Department or the White House. And quite frankly, with the iron hand in which the White House rules this building, they don’t sneeze here without waiting for the White House to say gezuntheit. That is not far from the truth. For a minute I can’t believe personally that people here at the Pentagon were trying to purposely hide this transfer of munitions or undercut the White House.

This story is either a case of media bias by the Journal, something I doubt because despite its use of liberal Joshua Mitnick as an Israel based reporter  the paper usually has a pro-Israel stance. More likely the end-around was planted by an administration or State Department official trying drum up anti-Israel commentary in the media. It is doubtful that the leak came from senior officials who at least as of now would be afraid to upset the apple cart during continued cease-fire negotiations going on in Egypt.

Parts of the WSJ story, which agree with my sources and may be very accurate also points to my contention that the leaker was a lower-level administration or State Department employee. Sections of the piece indicates that the Obama Administration engaged in a number of previously unknown hostile maneuvers against Israel during the fighting, including holding up weapons delivery (Hellfire missiles). Additionally Administration actions that were perceived by supporters of Israel as friendly (the resupply) were actually not friendly at all, but only occurred because the Administration was unable to get organized in time to stop them. Obviously this story chips away at the Obama/Kerry contention that they are friends of Israel and wouldn’t be planted by a media-savvy senior official.