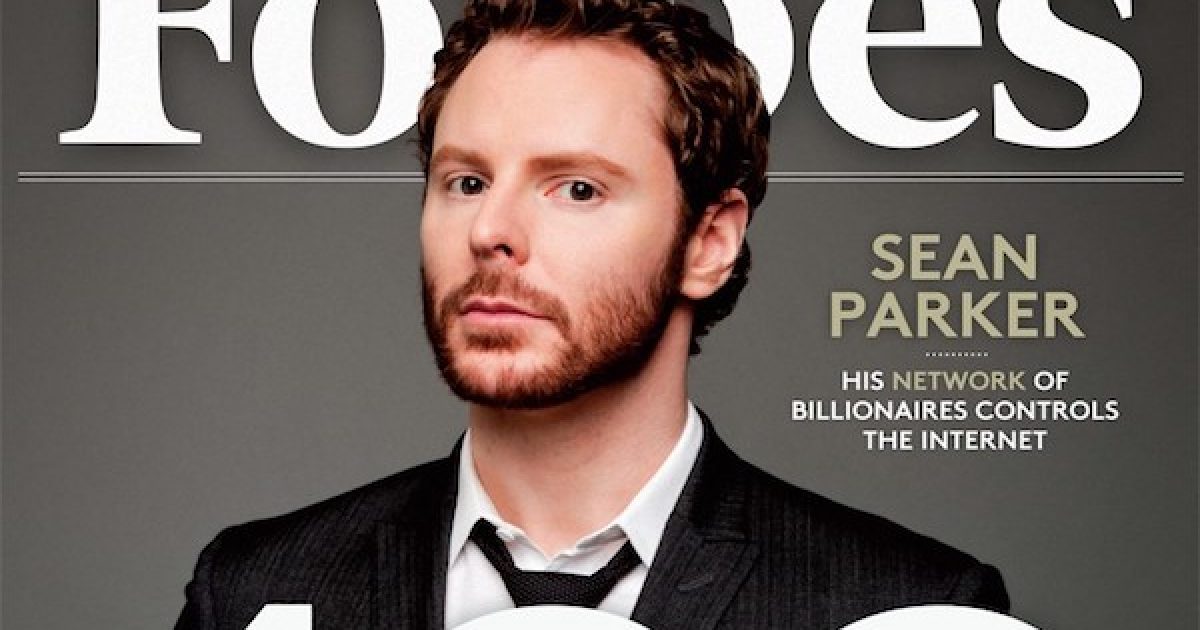 The novelty of Facebook and social media, in general, has certainly worn off after years of overexposure to the medium.

Now, the social media landscape is littered with specific platforms with specific functionality.  Myspace was the place where everyone was a celebrity.  Snapchat is for the spur of the moment, daily publishing of fun.  Twitter is as real-time as it gets and helps organizers and journalists chase reality at the drop of a hat.

The clumsy, “hey look at me” social media giant is dipping its toes into every conceivable facet of the internet’s usefulness.  Advertising, analytics, classifieds; if you name it, Facebook is likely doing it.  The unwieldy giant of the entire world wide web has been facing scrutiny as of late, however, as a great many users have felt victimized by the political machinations lurking just below the surface.

Now, one former President of the company is sounding the alarm in another way that social media, and Facebook, in particular, is affecting the human race.

“In a recent interview with Axios, former Facebook President Sean Parker discussed the possible negative psychological effects of social media. Parker, the founder and chair of the Parker Institute for Cancer Immunotherapy, spoke at an Axios event at the National Constitution Center in Philadelphia, where he discussed social media. Parker described himself as  ‘something of a conscientious objector’ to social media in general.

“The former Facebook President discussed the company’s initial aim, which was mainly centered around drawing in and building their audience:

“‘The thought process that went into building these applications, Facebook being the first of them, … was all about: ‘How do we consume as much of your time and conscious attention as possible?’ And that means that we need to sort of give you a little dopamine hit every once in a while, because someone liked or commented on a photo or a post or whatever. And that’s going to get you to contribute more content, and that’s going to get you … more likes and comments.’

“Parker described Facebook’s appeal as a ‘social-validation feedback loop’ which exploits human psychology to keep users coming back to the app:

“‘It’s a social-validation feedback loop … exactly the kind of thing that a hacker like myself would come up with, because you’re exploiting a vulnerability in human psychology. The inventors, creators — it’s me, it’s Mark [Zuckerberg], it’s Kevin Systrom on Instagram, it’s all of these people — understood this consciously. And we did it anyway.’”

Parker’s worry about the “social validation feedback loop” has been a pervasive concern of media watchers for some time, as the mainstream news outlets of America have swiftly become echo chambers themselves in an attempt to compete with social media.

Facebook, specifically, has taken this feedback loop to the extreme by catering their entire network to liberal youngsters.  Not only does CEO Mark Zuckerberg openly stump for liberal viewpoints, but the social media platform has admitted to using a team of censors to ensure that no conservative news sources appear within the “trending topics” section of the site.

Fox News’ Tucker Carlson discussed the subject on his program: