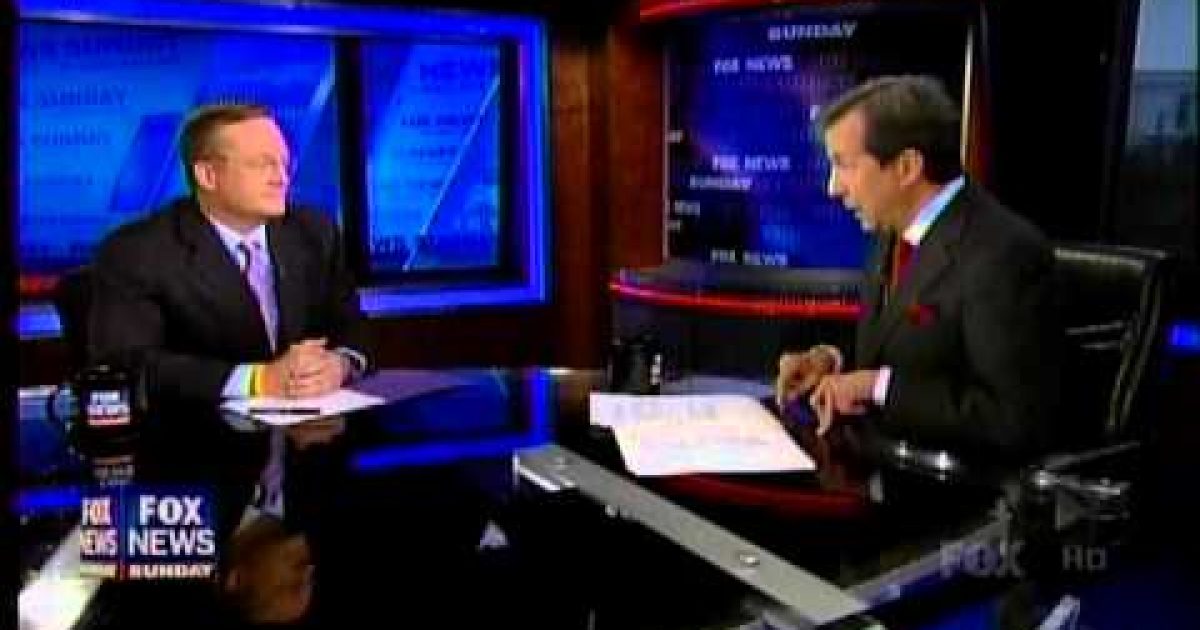 Time Magazine’s Mark Halperin got himself in a bit of trouble by telling radio host Steve Malzberg that health care rationing, which Sarah Palin called “death panels” were part of Obamacare.

“You believe there will be rationing, aka death panels?” Malzberg asked.
“It’s built into the plan,” Halperin said. “It’s not like a guess or like a judgment. That’s going to be part of how costs are controlled.”

The progressive world went crazy, forcing Halperin to back away from his statement:

In Mon intv I did not say “death panels” nor do I believe ACA contains them. Was speaking of political/policy challenge of IPAB cuts. My bad
— Mark Halperin (@MarkHalperin) November 26, 2013

Halperin’s first statement was correct. President Obama’s health care law empowers  IPAB an “unelected, unaccountable” panel of bureaucrats to make decisions that will cause people to lose access to health care treatments. That’s not my belief, its the belief of one of Obama’s close first-term advisers. In August of 2012, after a bit of adept questioning by Fox’s Chris Wallace–Robert Gibbs, Obama’s former press secretary admitted that an unelected board of bureaucrats will be making decisions about life and death coverage.

Chris Wallace: “That is the argument that the Obama campaign makes – that the $716 billion is all in cuts to providers and insurance companies and it will have no effect on benefits or services to the beneficiaries. Let me ask my question. Medicare’s own actuary, own actuary of Medicare – not of the Romney campaign – says that is impossible. That you can’t have the same services for $716 billion less. And let’s put up some of what the Medicare actuary says. They say that 15 percent of Medicare providers will be unprofitable by 2019. 25 percent of Medicare providers will be unprofitable by 2030. And the Medicare actuary concludes – this is his quote – in practice Medicare providers could not sustain continued negative margins and, absent legislative changes, would have to withdraw – withdraw – from providing services to Medicare beneficiaries, merge with other provider groups or shift substantial portions of the Medicare costs it to their non-Medicare non-Medicaid providers. In other words, according to the actuary, Medicare patients, millions of them will lose access to Medicare benefits.”

Robert Gibbs: “If Medicare companies that are involved in the program continue doing what they are doing, which is inefficient.”

Gibbs: If Medicare providers continue to do what we are doing. Right now, under the old program, Chris, if a senior got readmitted over and over and over to the hospital for the same illness, they got paid every single time the senior got admitted into the hospital. Why not strengthen the benefit by adding preventive health care to it and trying to ensure that the patient gets accountable care and treated before they get that disease.

Wallace: If the providers don’t do it, then what happens is, under your plan, this unelected board, 15 bureaucrats come in and they decide what, well, you are laughing at it but that is it. The IPAB.

Gibbs: I guess I am laughing at your characterization of it.

Wallace: Are they an elected board?

Gibbs: They are medical professionals, they are people we trust to make medical decisions.

Wallace: Are they elected by anybody? They are an unaccountable unelected board that comes in and will make decisions on what the providers and what hospitals have to do and Congress either has to vote it all up or all down.

While they aren’t called death panels, Sarah
Palin was right about the existence of an unelected board of
bureaucrats who will be making decisions about life and death coverage.