Denver Councilwoman Promises To Force Socialism ‘By Any Means Necessary’ 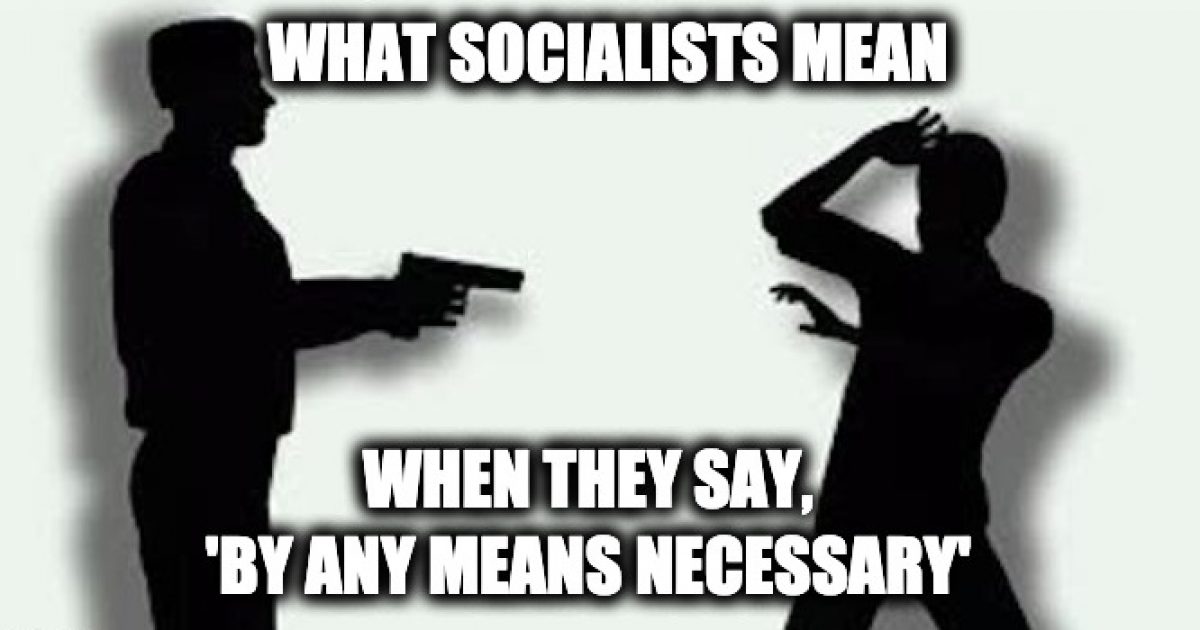 Newly elected Denver City Councilwoman Candi CdeBaca says she intends to force socialism on the city “by any means necessary.”

CdeBack first made the clam during a candidate’s debate back in April:

I don’t believe that our current economic system actually works. Capitalism by design is extractive and in order to generate profit in a capitalist system something has to be exploited. That’s land, labor or resources. And I think that we’re in late phase capitalism and we know it doesn’t work and we’ve got to move into something new. And I believe in community ownership of land, labor and resources and distribution of those resources. And so whatever that morphs into I think will serve community the best. And I’m excited to usher it in by any means necessary.

“I consider myself a Democratic socialist,” CdeBaca told KDVR after winning her seat and explained her belief that ‘Democratic’ Socialism is growing in America. “Communism is when the government owns everything; socialism is when people have control of the distribution of ownership. People have more power.”

She sounds like she’s pushing communism to me. But for the purposes of this post, we’ll call it socialism.

CdeBaca believes she was elected to take away personal freedom, but America was designed as a republic to protect individual liberty. As Madison wrote in Federalist #10:

From this view of the subject it may be concluded that a pure democracy, by which I mean a society consisting of a small number of citizens, who assemble and administer the government in person, can admit of no cure for the mischiefs of faction. A common passion or interest will, in almost every case, be felt by a majority of the whole; a communication and concert result from the form of government itself; and there is nothing to check the inducements to sacrifice the weaker party or an obnoxious individual. Hence it is that such [direct] democracies have ever been spectacles of turbulence and contention; have ever been found incompatible with personal security or the rights of property; and have in general been as short in their lives as they have been violent in their deaths. Theoretic politicians, who have patronized this species of government, have erroneously supposed that by reducing mankind to a perfect equality in their political rights, they would, at the same time, be perfectly equalized and assimilated in their possessions, their opinions, and their passions.

Below is a video of CdeBaca’s “by any means necessary” comments during the campaign.