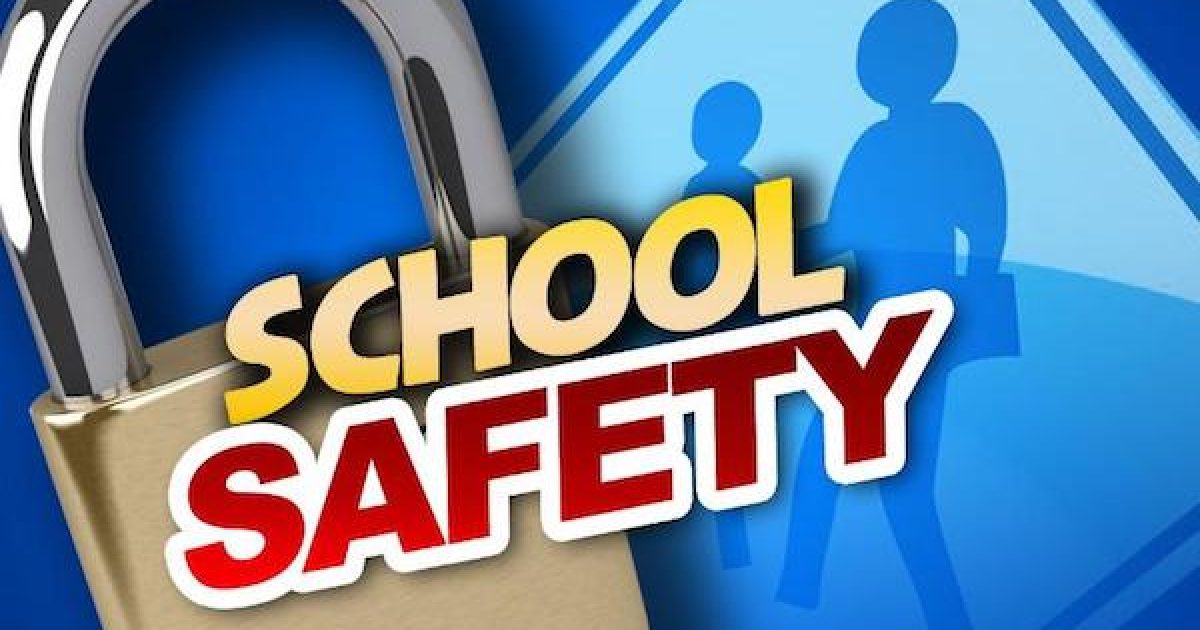 The only person making any sense in the wake of the shooting at Marjory Stoneman Douglas High School in Parkland, Florida is Andrew Pollack.

Pollack is the grieving father of one of Nikolas Cruz’s victims, Meadow Pollack. Meadow was killed near the end of Cruz’s rampage on the 3rd floor of the school building. Pollack first made headlines when he spoke out at the listening session President Trump hosted in the White House, where he said,

“I’m very angry that this happened because it keeps happening. 9/11 happened once, and they fixed everything. How many schools, how many children have to get shot? It stops here, with this administration and me. It’s — I’m not going to — I’m not going to sleep until it’s fixed.”

However, Pollack isn’t talking about eliminating firearms or repealing the 2nd Amendment. No, he’s focused on school safety.

In that meeting with the President he gave some insight into what he was thinking:

“I can’t get on a plane with a bottle of water, but we leave it, some animal could walk into a school and shoot our children. It’s — it’s just not right, and we need to come together as a country and work on what’s important, and that’s protecting our children in the schools. That’s the only thing that matters right now.

On Sunday, speaking with Fox News’ Chris Wallace, he expounded on the idea of focusing on school safety while angrily taking everyone to task for continuing to focus on gun control.

My kid is not here because the schools weren’t safe, that’s the main thing. If you go into a courthouse, the judge is safe. The stenographer is not worried someone is coming in with a gun because they can’t get in with a gun.

The American people, we just want our school safe. We don’t want to talk about guns right now.

Pollack is right, of course, but sadly the media isn’t willing to listen.

Why can we secure government buildings, corporate lobbies, liquor stores, and stadiums… but we can’t seem to get a handle on providing an adequate defense in our schools? It’s inconceivable.

The cynic in me wonders if the left refuses to defend our schools because they know they’re the best places to get arguments for gun control from? I sure hope, this isn’t the case.