FLIP-FLOP? Trump Complained In 2012 GOP Was Mean-Spirited Toward Illegal Immigrants 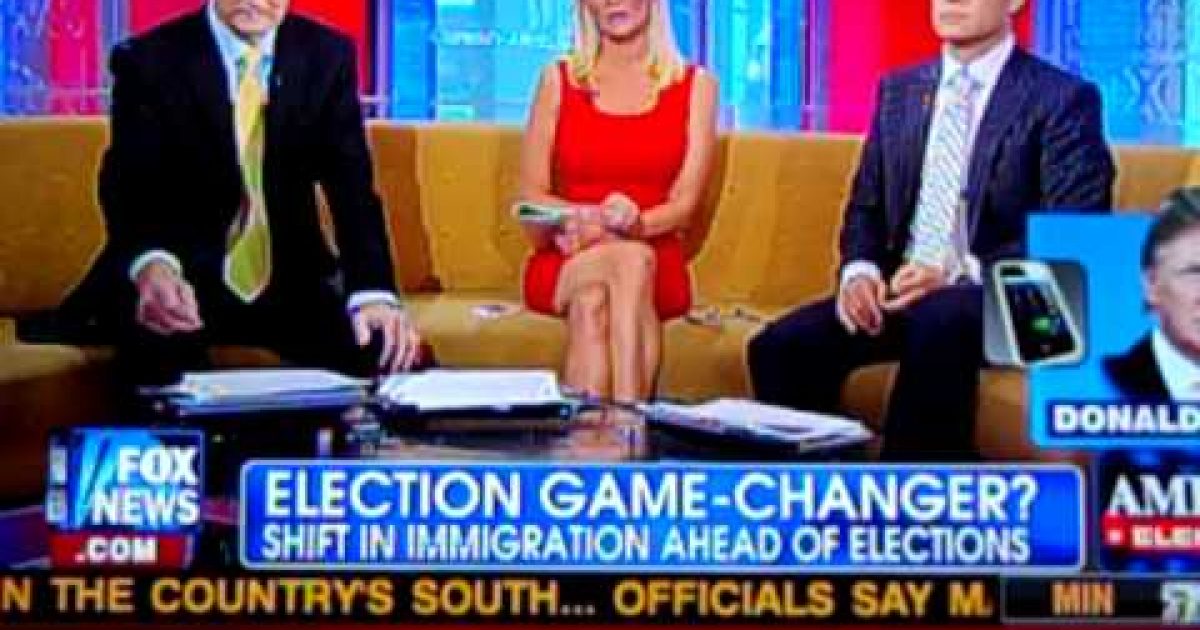 Beginning in June 2012 Donald Trump’s multiple positions on illegal immigrants can best be described as something between a total about-face and a huge flip-flop. In 2012 alone it went from Romney is showing compassion for illegals to the GOP was being mean-spirited about Illegals, and both of those stances conflict with his stance today.

Donald Trump’s clumsy and outrageous statements about illegal immigrants from Mexico have caused outrage amongst most of the other GOP candidates, and many of his business partners. Interestingly the Donald Trump of 2012 would have been outraged also. Three weeks after the presidential elections, “the Donald” complained of the mean-spirited way the GOP talked about illegal immigrants.

Depending on ones perspective, when he announced his candidacy Trump either became a hero or put his foot in his mouth when he said:

But on Nov. 26, 2012 the bloviating billionaire of birtherism criticized Mitt Romney and the party for making mean-spirited comments about illegal immigrants.

Whether intended or not, comments and policies of Mitt Romney and other Republican candidates during this election were seen by Hispanics and Asians as hostile to them, Trump says.

Romney’s solution of “self deportation” for illegal aliens made no sense and suggested that Republicans do not care about Hispanics in general, Trump says.

“He had a crazy policy of self deportation which was maniacal,” Trump says. “It sounded as bad as it was, and he lost all of the Latino vote,” Trump notes. “He lost the Asian vote. He lost everybody who is inspired to come into this country.”

In June of 2012 Trump was on Fox News and praised Romney’s approach, saying that he was handling the immigration “good,” he’s “shown compassion” and wants a more permanent approach. But first he advocated permanent residency for Illegal immigrants”

“For people that have been here for years that have been hard-workers, have good jobs, they’re supporting their family — it’s very, very tough to just say ‘By the way, 22 years, you have to leave. Get out.’

I’m one of the world’s very conservative people, but I have to tell you on a human basis, how do you throw somebody out that’s lived in this country for twenty years.”

As was the case in is stance on abortion it seems like “the Donald” should check his clippings before talking.