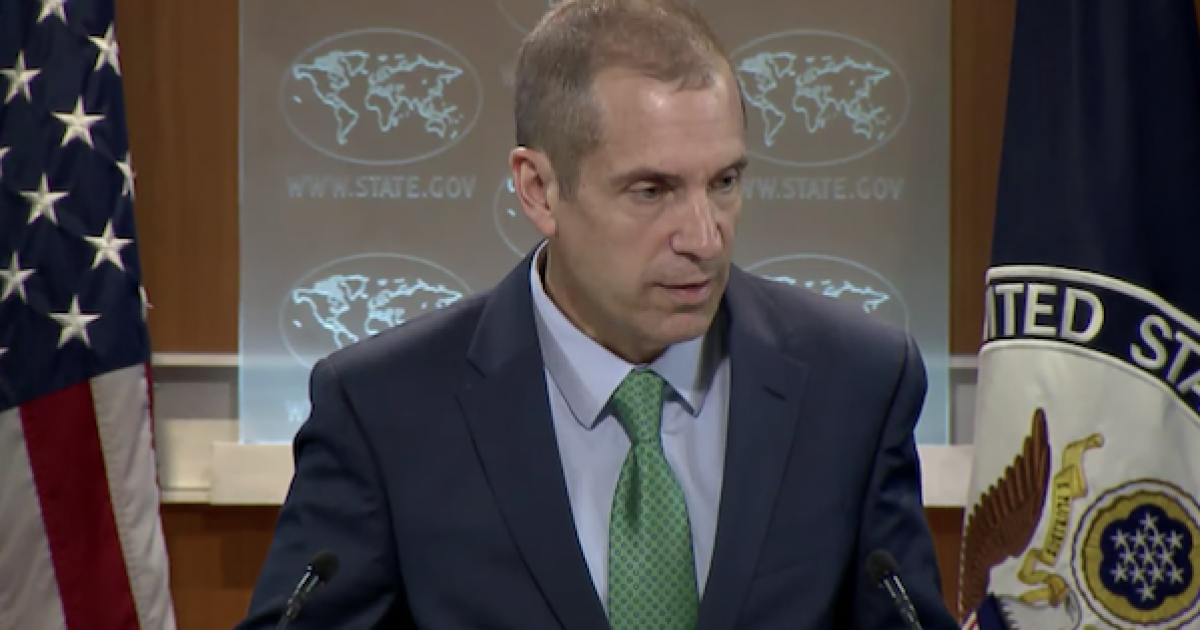 The mainstream media have been in overdrive since Friday morning, depicting phone calls between Michael Flynn and Russian Ambassador Sergei Kislyak as evidence of nefarious dealings by the Trump transition team.

Howard Portnoy reports that ABC News even had an uncorrected story out there for hours describing Trump’s authorization of his team’s contacts with Russians as occurring during the election campaign; i.e., before Trump was elected, and thus became the president-elect.

First, we’ll take a second to revisit what Michael Flynn copped to in his plea on Friday.  He agrees that he made false statements about four matters of content in his phone calls with Kislyak.

According to the charging document, those false statements were that:

It was not any sort of crime to discuss these matters with Kislyak.  Flynn is just agreeing that at some point during the investigation, he made false statements about what he said (or, apparently, what he remembered).

The second point about the 22 December conversation relates to an anti-Israel resolution in the UN (UNSCR 2334), which was in limbo on 22 December but came to a vote on 23 December.  Obama abstained from the vote instead of exercising the U.S. Security Council veto, which allowed the resolution to pass.

All over the mainstream media, these exchanges are being depicted as dreadful events ordered by Jared Kushner, approved by Trump, participated in by K.T. McFarland, and on and on.

I pointed out yesterday that Obama and his team made similar contacts with foreign officials, including Russia’s, during the transition in 2008 (here’s the link one more time).  The contacts were about a significant policy and one on which Obama differed with George W. Bush.

This simply isn’t a big deal.  Since Friday morning, the White House has even told CNN the Obama administration “authorized” the Trump team contacts with the Russians.

The statement cited in the tweet has been attacked as “fake news,” or a desperate maneuver by Trump.  But, in fact, on 13 January, State Department spokesman Mark Toner explicitly said that there was no problem with the contacts the Trump transition team was making with foreign officials.  I wouldn’t cite that as “authorization,” myself – but then, the State Department was clear that no authorization was required.

You may remember that 13 January 2017 was the day after the Washington Post ran its first article on Flynn’s phone calls with Kislyak.  The question posed to Mr. Toner during the State Department daily briefing was clearly predicated on the leaked information in that article.

Here is the passage from the daily briefing in its entirety, the questioner is Matt Lee of the Associated Press, the best reporter on the state department beat.

QUESTION: No, I got just one more. You probably have seen —

QUESTION: — reports starting yesterday, but then more of them this morning, about contact between the incoming national security advisor and the Russian ambassador. I’m just wondering, from the State Department’s point of view, is this something that’s of concern at all? Or – I’ll just leave it there and then follow up.

MR TONER: Again, not necessarily – I’ve seen the reports. I don’t think they’ve been confirmed or corroborated yet. But that’s – as he’s part of the transition team, that’s really for them to speak to in how they are engaging. I mean —

MR TONER: — the president-elect is also engaged on his own with many world leaders.

QUESTION: So there’s nothing – this building doesn’t see anything necessarily inappropriate about contact between members of the incoming administration and foreign officials —

QUESTION: — no matter what country they’re from?

MR TONER: No. And again, this has been ongoing. I mean, we stand ready if they want to work through the State Department to contact some of these individuals, but we have no comment or no problem with them doing such on their own.

We can append a bonus note to this about the UNSCR 2334 vote in December.  It was widely reported at the time that Trump, as the incoming president, was being asked to put pressure on foreign governments to refrain from bringing the resolution to a vote.

So first of all, it is ridiculous to suggest that the possibility of that was a dark secret or something the Obama administration was being covertly sandbagged by in a back alley.

But on both this matter and the U.S. sanctions on Russia, consider the substance of what Trump, via Flynn, is said to have pushed for with Ambassador Kislyak.

Regarding the sanctions, Flynn suggested to Kislyak that the Russians moderate their response to the sanctions.

This is a reprehensible form of collusion?  This is, as New York Magazine put it, an effort to “sabotage American foreign policy”?

Remember, if there were evidence of some sort of inappropriate quid pro quo being negotiated, that is what we’d be hearing about.  But we can assume there is no evidence of tha because the only thing Mueller can hang on Flynn is a process-crime false statement about a lawful policy discussion.

Regarding the anti-Israel UN resolution, Team Trump floated with the Russians the possibility of preventing the vote from happening.

So at worst, a vote the U.S. abstained on – and had been expected for weeks to abstain on – might not have happened.

How is that conceivably sabotaging American foreign policy, or “helping a foreign regime violate international law with impunity”?

Indeed, just before the UN vote, the State Department had been very clear that the U.S. did not endorse Resolution 2334; that in fact, we were not supporting it, or prepared to vote for it, because its language didn’t stress condemnation of violence strongly enough.  The discussion of that at the 22 December 2016 daily briefing is here.

So we’re supposed to take as a premise that a resolution we weren’t going to vote for simply had to come to a vote, in order for American foreign policy to remain unsabotaged?  It was of the utmost importance for our policy that we have the opportunity to abstain from a vote?

For those feeling the urge to be absolutist about the silence from incoming administrations on such policy matters, I refer you once again to the Obama team’s activities in 2008, when they effectively spiked the Bush administration’s policy on missile defense installations in Eastern Europe.  My report on that yesterday – from mainstream media in 2008 – has been linked twice already, but here is the link once again.