FL Senate Bill 1534: Will Florida Become the Next San Francisco? 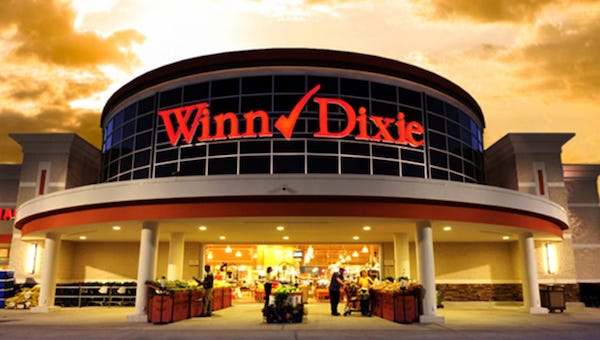 RINOs and other Democrats tend to think they are helping people when they are actually putting people in harm’s way. Such is the case of Republican State Senator Jim Boyd and FL Senate Bill 1534. The bill makes shoplifting food “for the purpose of consumption” not a crime at all. (Lee Williams at Substack).

A person’s theft of one or more food items with the intent to consume such items for the sustenance of himself or herself or another person under his or her care is not a theft violation for purposes of this paragraph.

In the real world, some states simply have a threshold between felony and misdemeanor, and the police or courts decide to prosecute based on individual situations. But codifying shoplifting as a sort of “right to steal,” instead of allowing that leeway to determine a prosecution, sends the wrong message to shoplifters. Stealing a sandwich is one thing- but the law states one OR MORE food items. They can do whatever they want and get away with it. This kind of legislation has not worked in places like San Francisco or Oakland- ask any shop owners who must pay out of pocket for thieves who take whatever they want from the shelves.

San Francisco’s law puts the tally at $995, but since the police won’t make any arrests, it has led to extreme lawless behavior that has left store owners in the lurch for thousands of dollars in losses. FL Senate Bill 1534 puts the tally of goods lower at $750, but still makes a pathway to huge problems.

“Today, you can steal up to nine hundred ninety five dollars worth of goods and it’s a misdemeanor, and the people that are doing this know that the police are not likely to actually do anything about it. If they did something about it, the district attorney is not likely to prosecute. So until you change things back to a law abiding society, you just invite this kind of chaos.

The Florida bill was introduced on Jan 5, 2022, and has not made it through the full legislative process yet. We’re going out on a limb and say that Sen. Boyd likely wants to help the poor with FL Senate Bill 1534. But it’s the wrong way to do it. People should not be encouraged to steal from others. Shop owners, grocery store owners, should not be a the mercy of criminals whose desire to take what they want when they want it. Police, prosecutors, have discretion and so do the courts- let them make a determination on the scene if someone who stole a sandwich is hungry. Stop Florida from becoming San Francisco or Oakland.